Have you ever come to the end of a novel and thought there was something missing? A firmer resolution, perhaps, or a final thought to tie everything together? This is the purpose of an epilogue. An epilogue always comes at the end of a story but is separate from the final chapter. When done well, an epilogue can have a big impact on readers, providing a sense of closure in a way that a final chapter sometimes cannot, or does not, do.

What Is an Epilogue?

In fiction writing, an epilogue is a literary device that functions as a supplemental, but separate, part of the main story. It is often used to reveal the fates of the characters in a story and wrap up any loose ends. An epilogue is always set at some point in the future, after the main events of the story have taken place. Sometimes, particularly in genre fiction, it is also used to hint at the next installment in a series of works.

What Is the Definition of Epilogue?

As with the prologue, the epilogue originated with Greek playwrights and poets. It served both as a summary of the play’s moral lessons, as well as a wrap up of the characters’ fates. The tradition continued to Elizabethan times.

A well-known epilogue from this time is from Shakespeare’s As You Like It (1599). In the final scenes, Rosalind breaks character and tells the audience she is going to deliver the play’s epilogue. This was an old trick of Shakespeare’s—he often used epilogues in his plays to remind the audience that what they had just witnessed was a make-believe world and that it was time for everyone to get back to reality.

In modern literature, epilogues are sometimes used in crime fiction and horror novels and stories to hint that whatever evil plagued the main characters in the book—an evil the audience thought vanquished—is actually still out there somewhere.

Is an Epilogue the Same as an Afterword?

An epilogue is not the same as an afterword. An epilogue is the final segment of a story and effectively serves as one final chapter. An afterword is a statement on the entire narrative, and it is frequently told from a different perspective and period of time. Afterwords may occur in fiction, but they are more common in works of nonfiction—particularly in revised editions that have been reissued many years after the initial publishing.

3 Things A Good Epilogue Should Do

The necessity of an epilogue is the subject of much debate. The general advice is to only use it if you absolutely have to—in other words, don’t use it in place of a solid and satisfying ending. As with a prologue, the epilogue should only contain information that is absolutely vital to the main story. Furthermore, it should supplement a reader’s understanding of what has transpired and provide a strong resolution.

As these examples of epilogue form reveal, there is more than one way to craft a final coda to a story. Each epilogue example works in a slightly different manner toward achieving a common goal: a satisfying ending.

How to Write an Epilogue in 4 Steps

While there are many ways to successfully compose an epilogue, here is one template that has worked for untold numbers of authors.

Want to Become a Better Writer?

Whether you’re creating a story as an artistic exercise or trying to get the attention of publishing houses, learning how to correctly deploy literary devices like a good epilogue is a powerful asset. Award-winning author Judy Blume has spent decades honing her craft. In her writing MasterClass, Judy provides insight into how to invent vivid characters, write realistic dialogue, and turn your experiences into stories people will treasure. 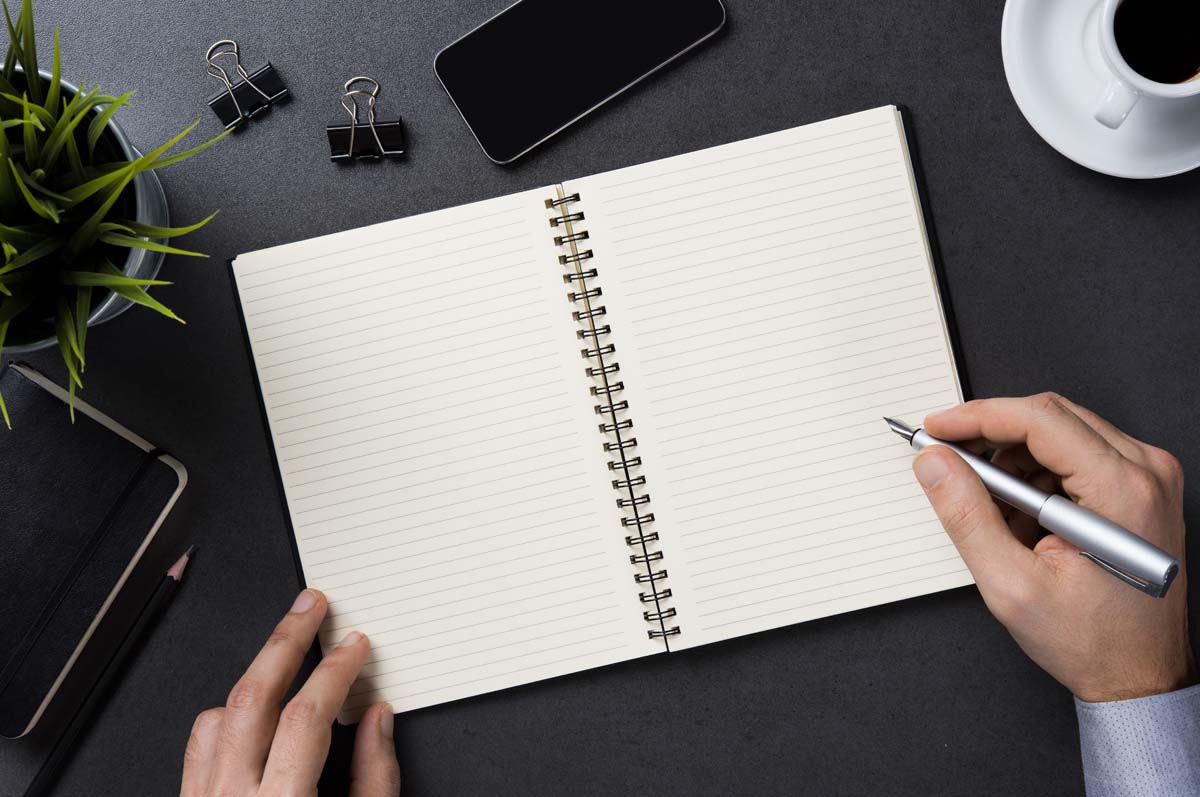 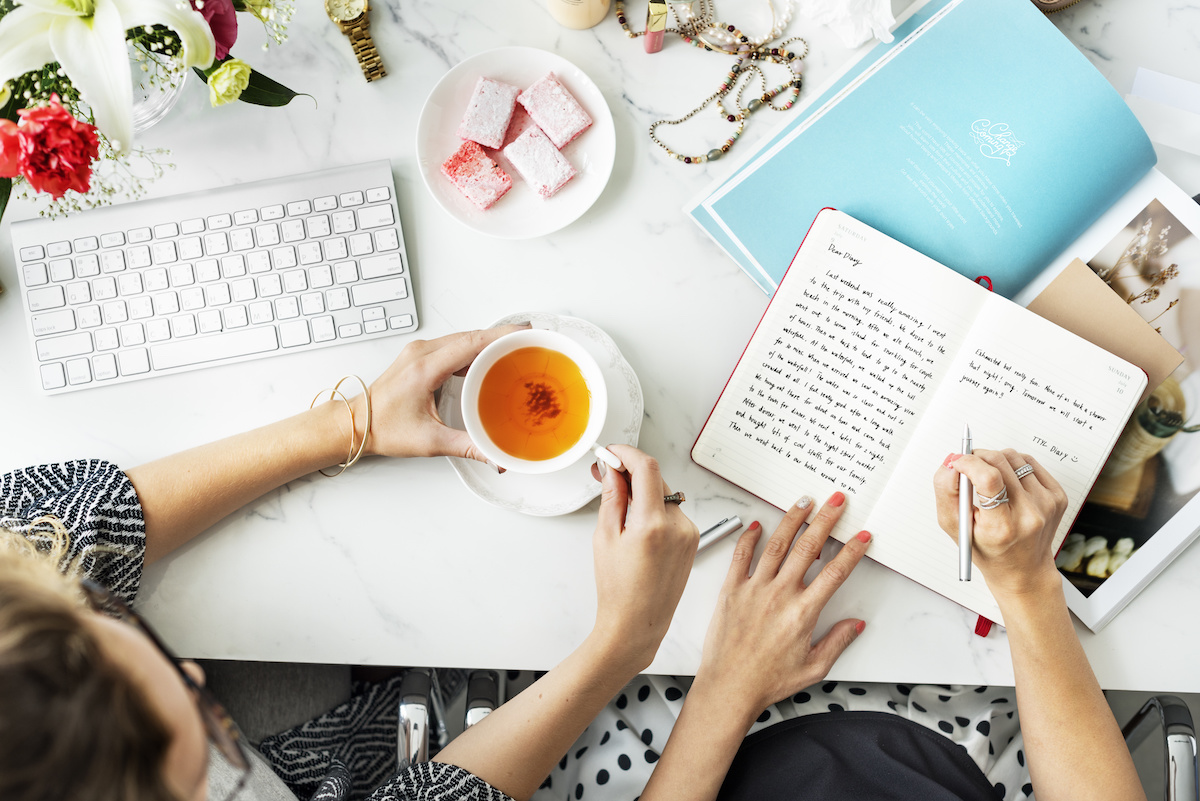 What Is a Writing Partner? The Pros and Cons of Writing With a Partner 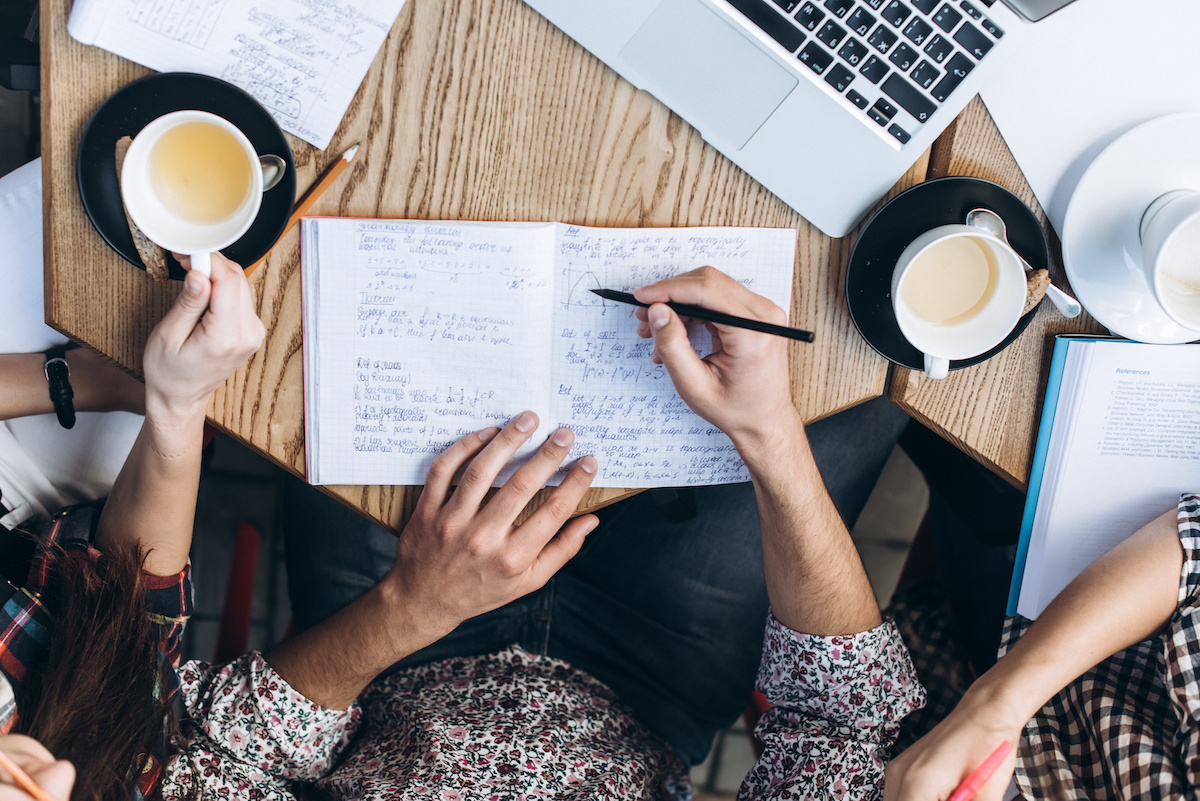 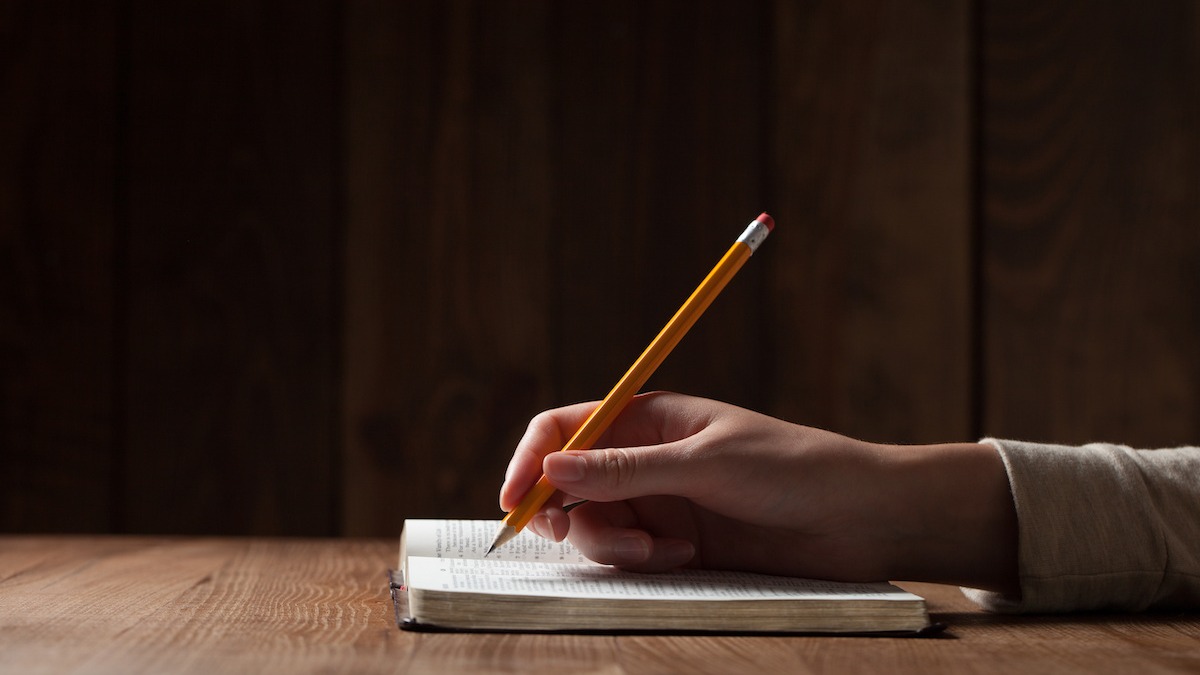 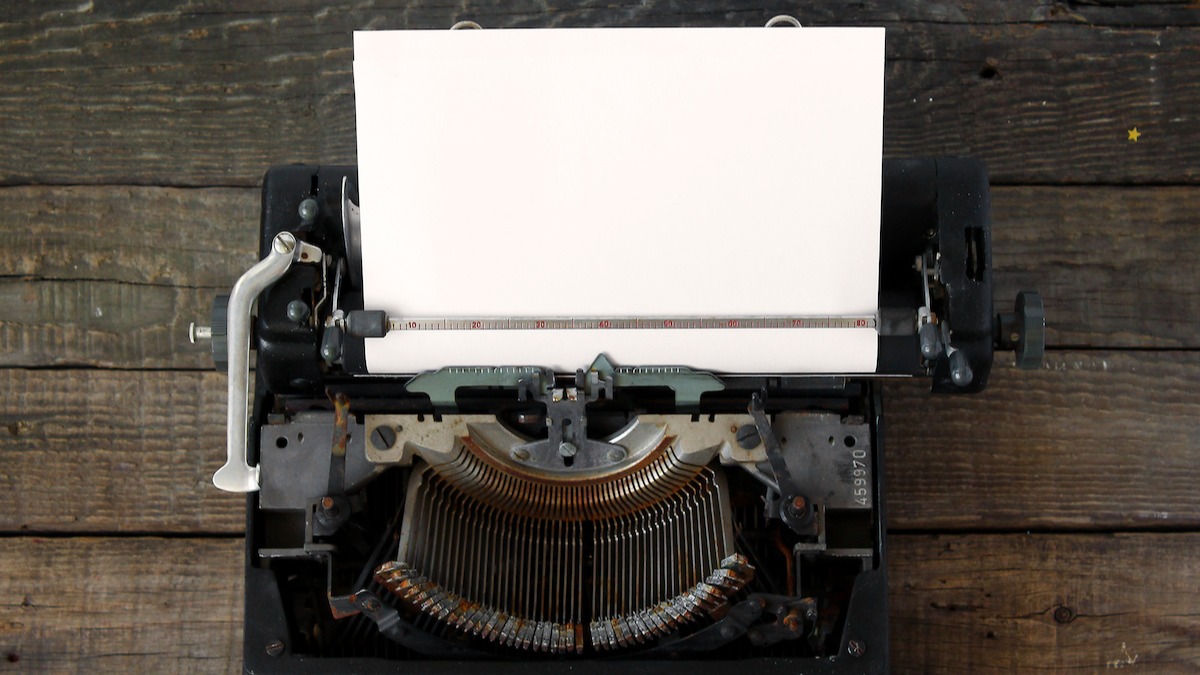 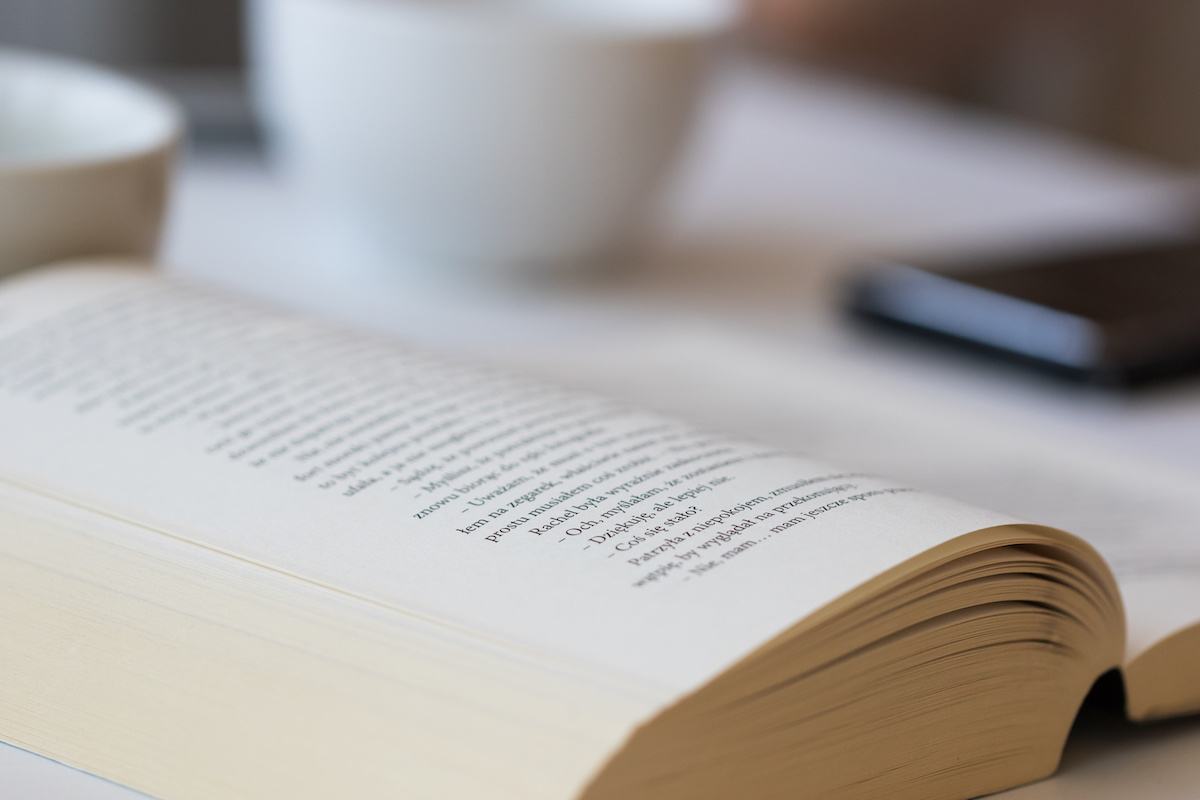 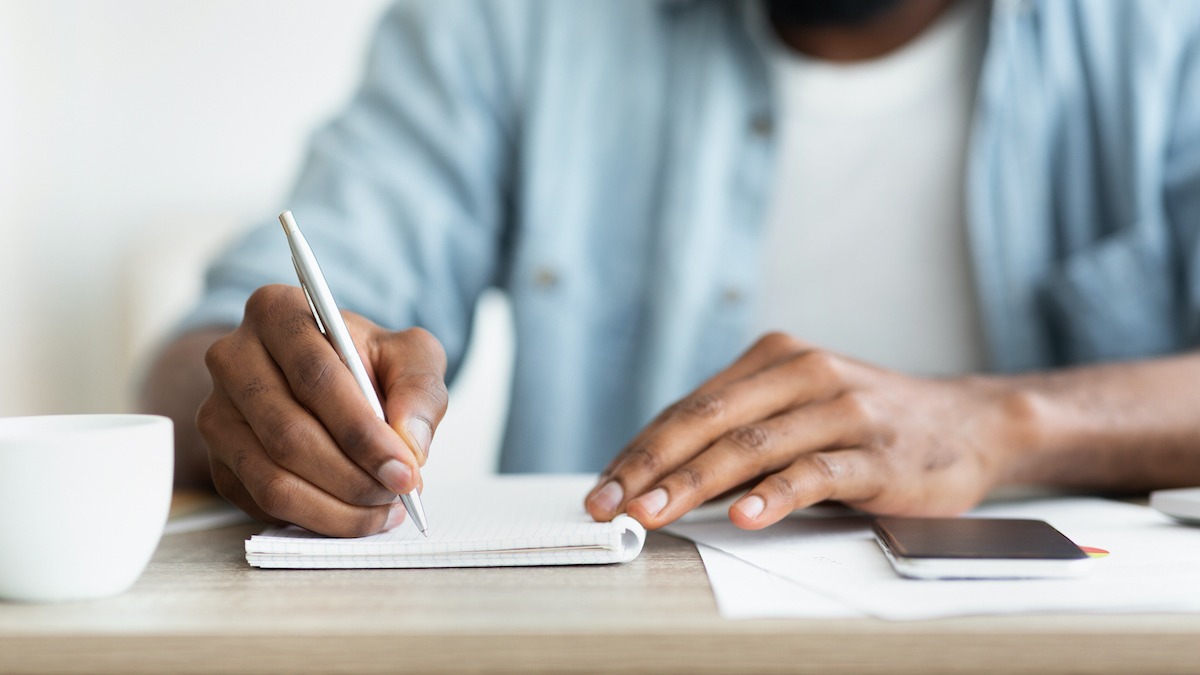 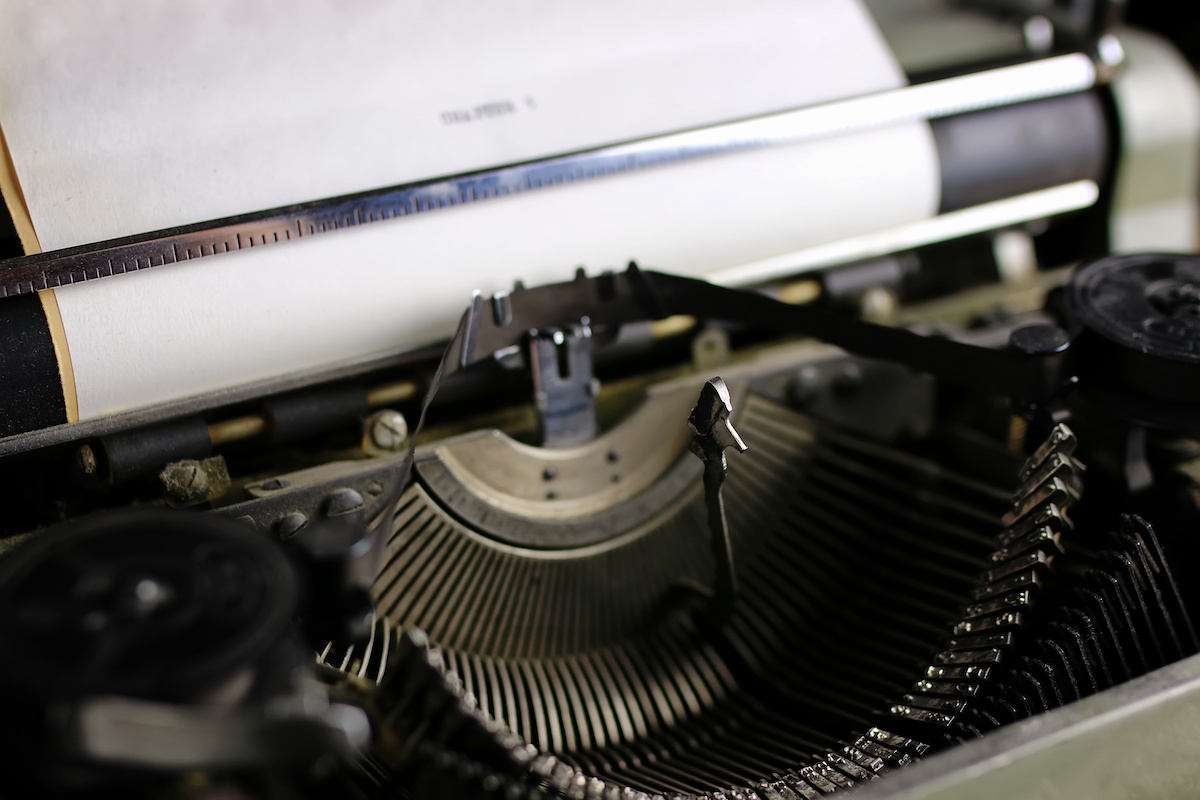 What Is an Epigraph? Examples of Epigraphs From Literature 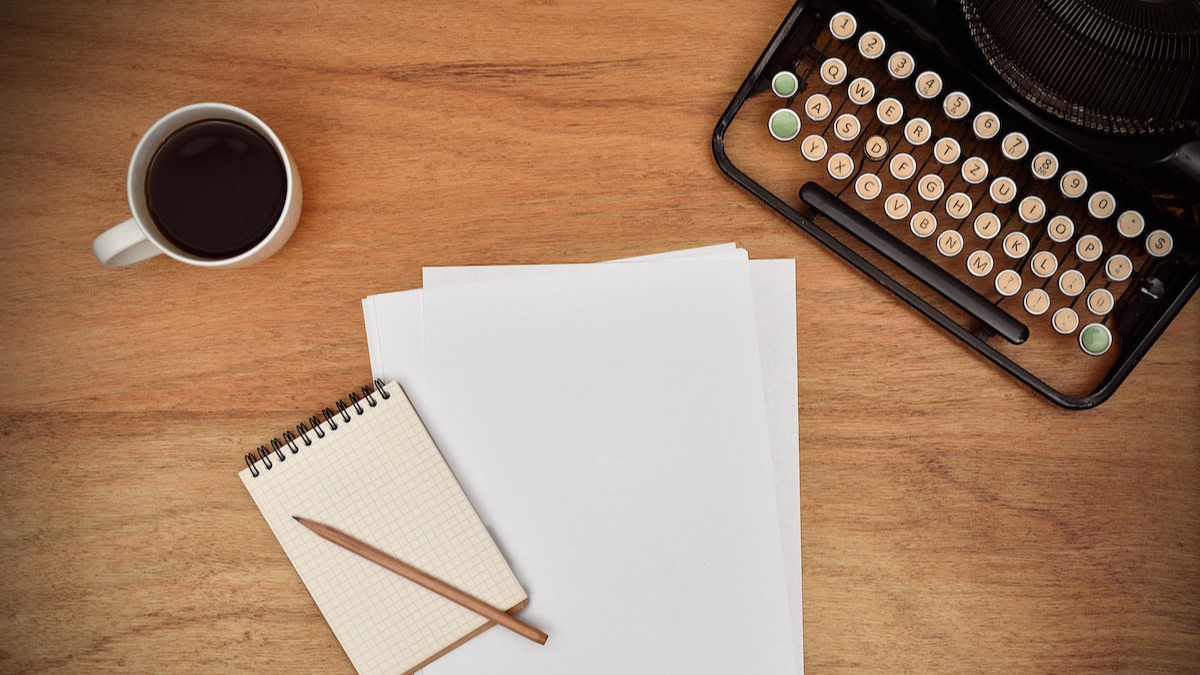 How to Use Synesthesia in Your Writing