From Black American churches to the Grammy Awards, gospel music is a touchstone of American culture.

What Is Gospel Music?

Gospel music is a style of Christian music that has both inspired and drawn from popular music traditions. By definition, gospel music can derive from any number of ethnic styles and religious traditions, but in practice, Black American gospel music dominates the genre.

Many gospel songs emerged from traditional church hymns. Over time, gospel began incorporating traits of secular music—particularly country music, blues, and ragtime—which made the music as entertaining as it was reverent. Gospel's relationship with secular music ran in both directions; many gospel singers and soloists began their musical journeys singing in church before transitioning to popular music. Gospel artists including Little Richard and Aretha Franklin helped shape the sound of R&B and rock 'n' roll.

A Brief History of Gospel Music

Gospel music has deeply influenced American popular culture from its eighteenth-century origins to the present day. 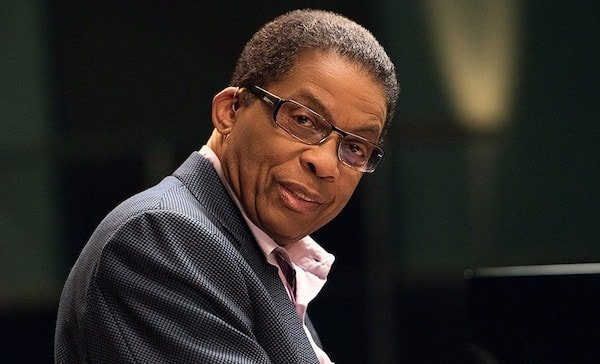