The tennis serve is one of the most important shots of the game. There are many different types of tennis serves players can use, from hard and flat, to angled with sidespin. A good serve is an asset that can alter the tennis ball’s trajectory to drag your opponent way off-court or force a ball to their weakness, giving you a definitive advantage in every game you serve.

What Is a Tennis Serve?

The serve starts off every point you play, with players alternating serving each game. Serves can be hit with varying degrees of spin or slice to help the server gain an advantage. The first serve is often a powerful technical shot to set up the point. The better your serve, the weaker your opponent’s return will be. Most players use a serve to try and ace (win the point on a service without the other player making contact with the ball), or catch your opponent on the defensive.

The second serve is for when the server faults on the first attempt—they either step over the baseline (also known as a foot fault), hit the ball out, or hit it into the net. Since servers only get two tries per point unless they hit a “let,” failing to make the serve a second time will lead to a double fault and loss of the point. Both the first and second serves must travel cross-court and land diagonally within the opponent’s opposite service box to count as in play.

The better your serve, the weaker your opponent’s return will be, setting you up to win the point. However, the different types of serves you can use depend on your skill level and the current circumstances in the game. 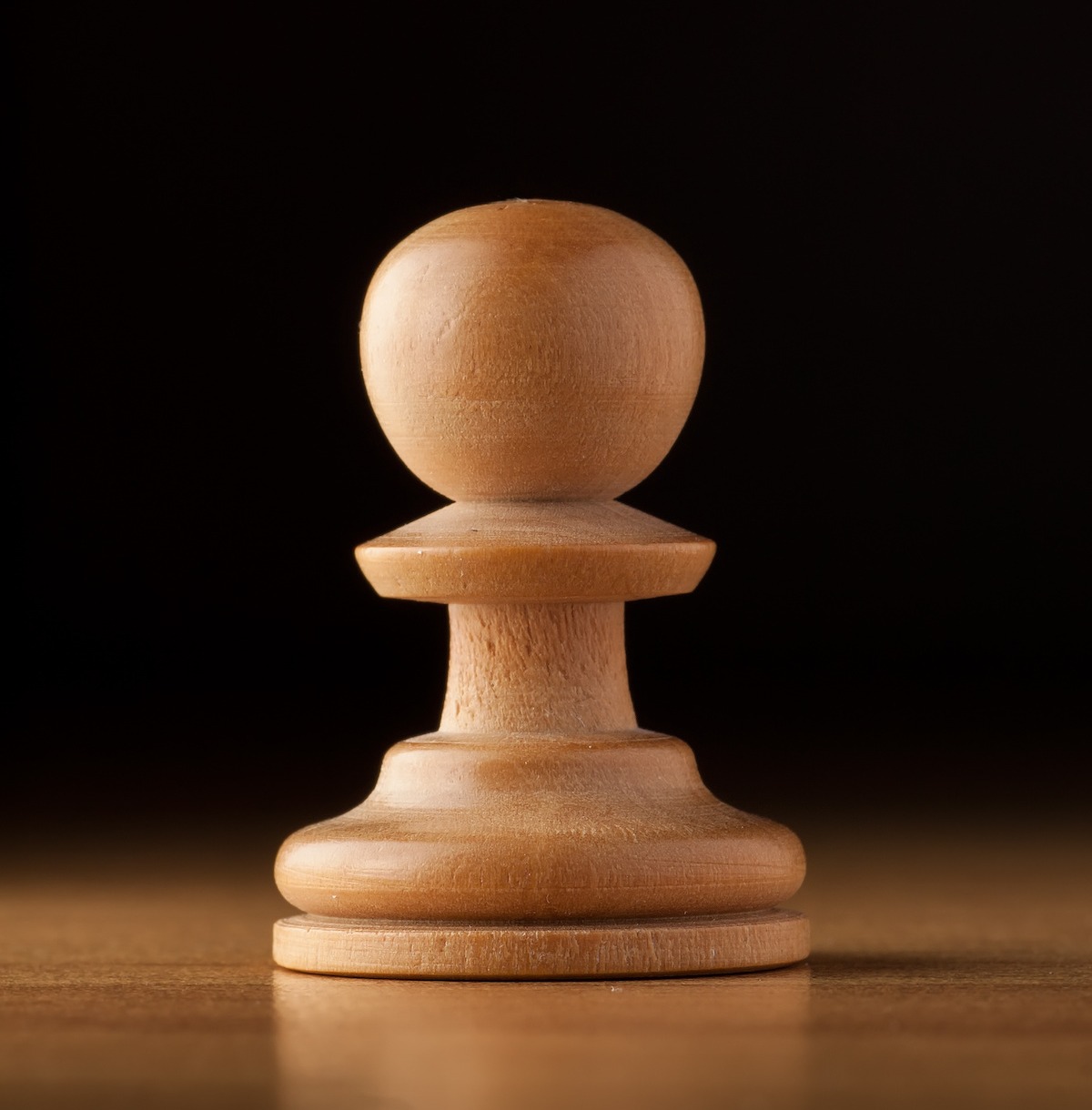 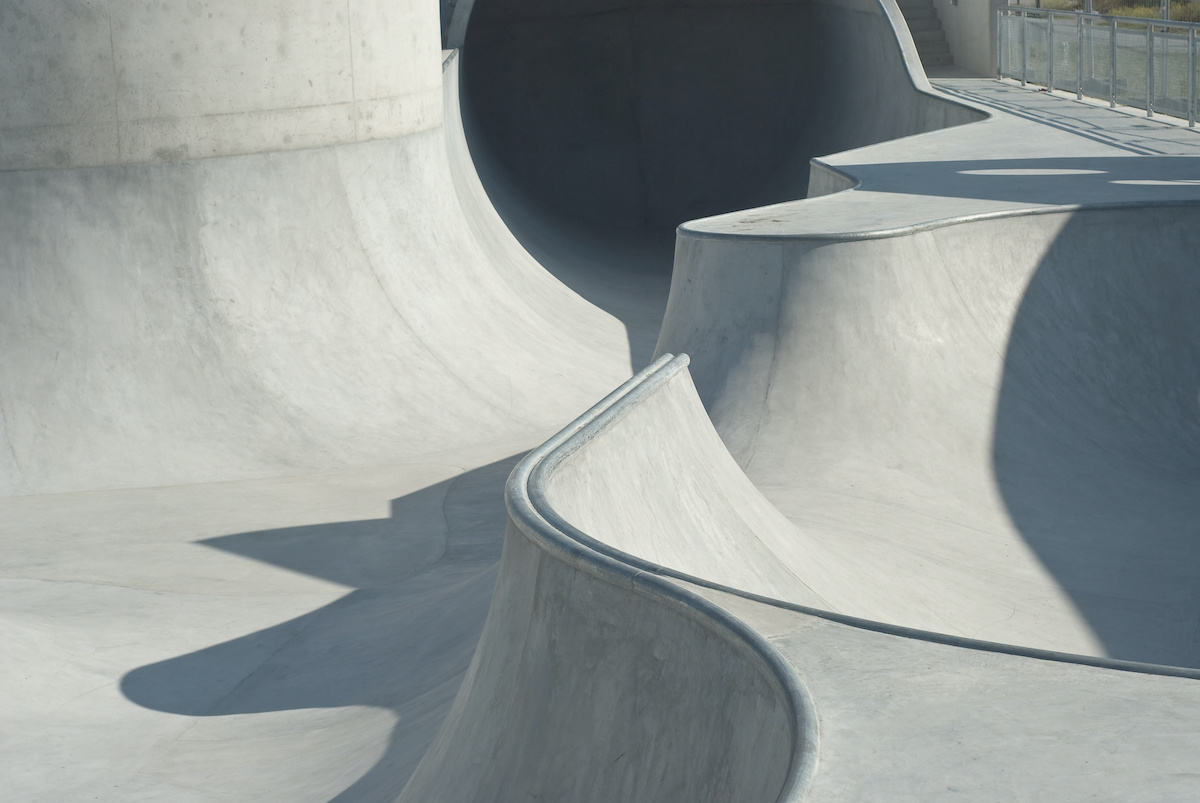 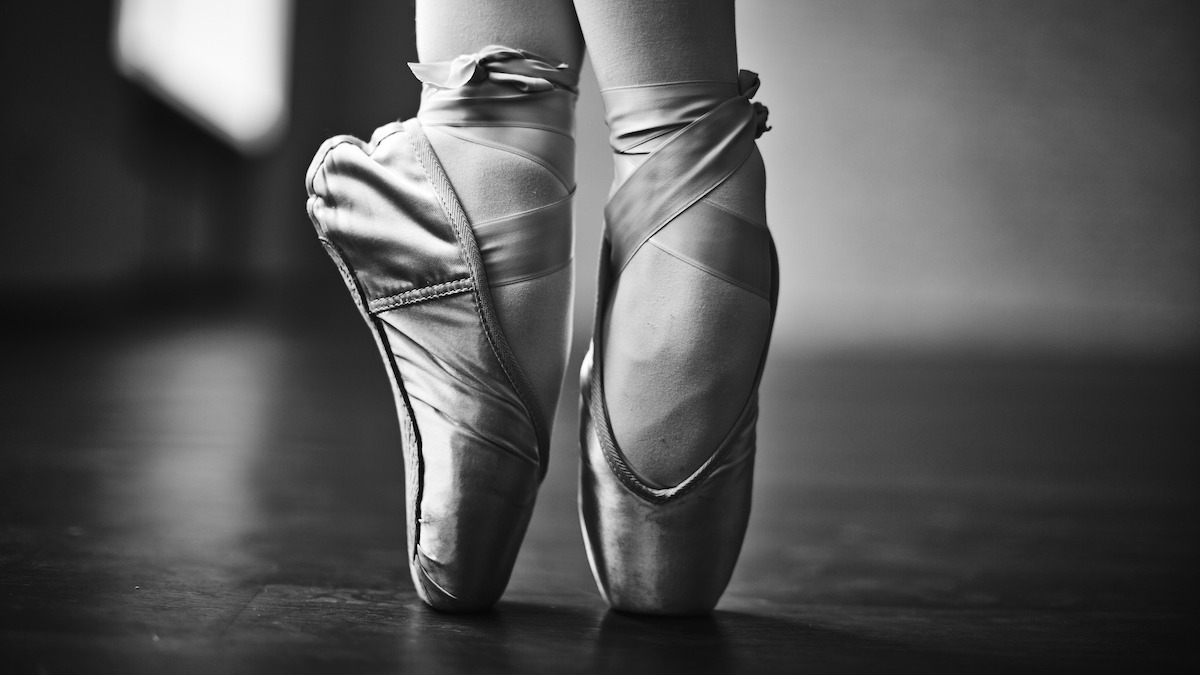 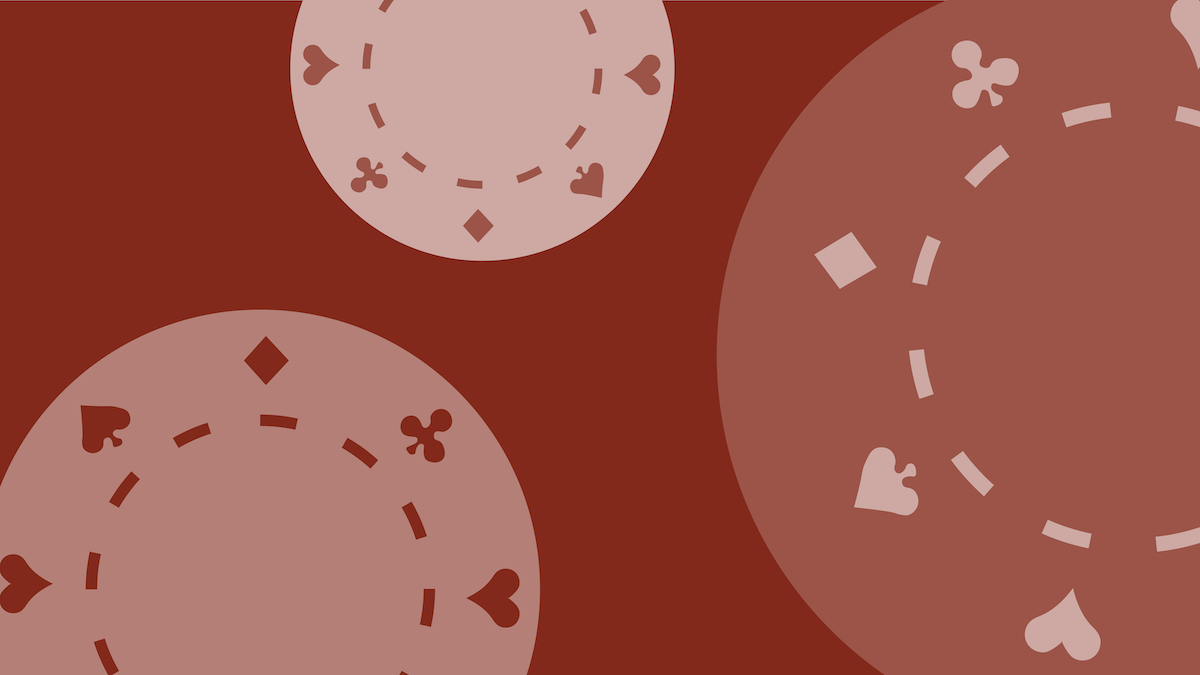 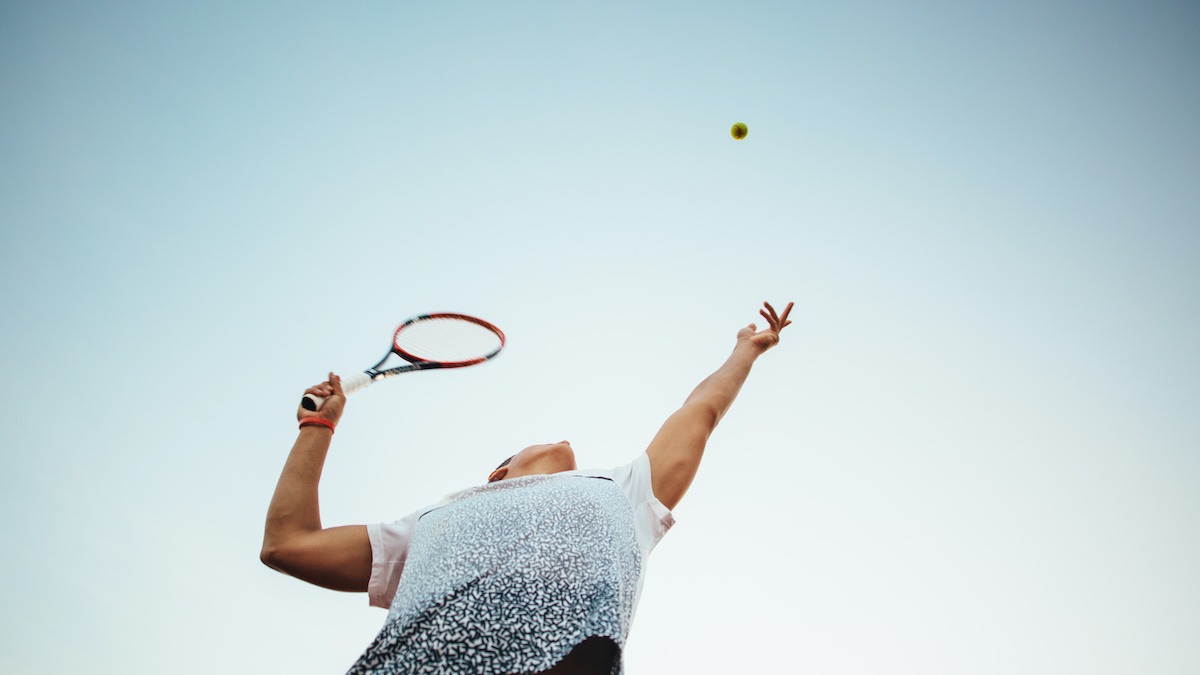 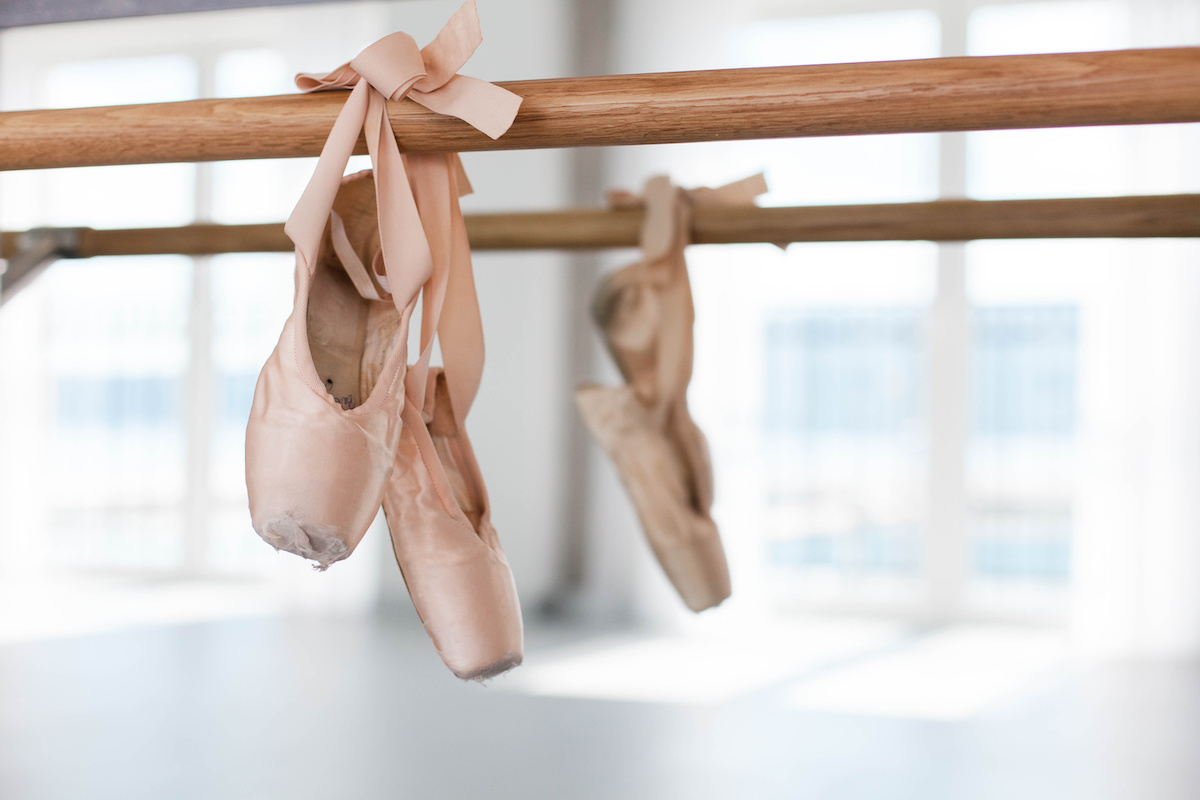 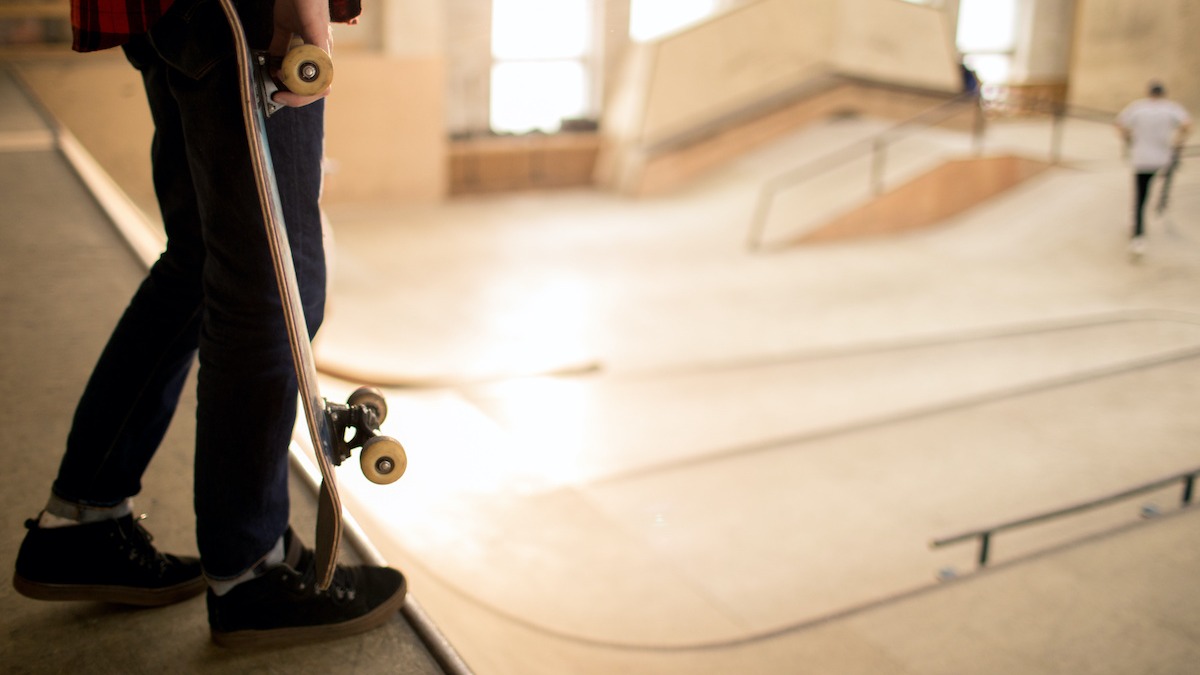 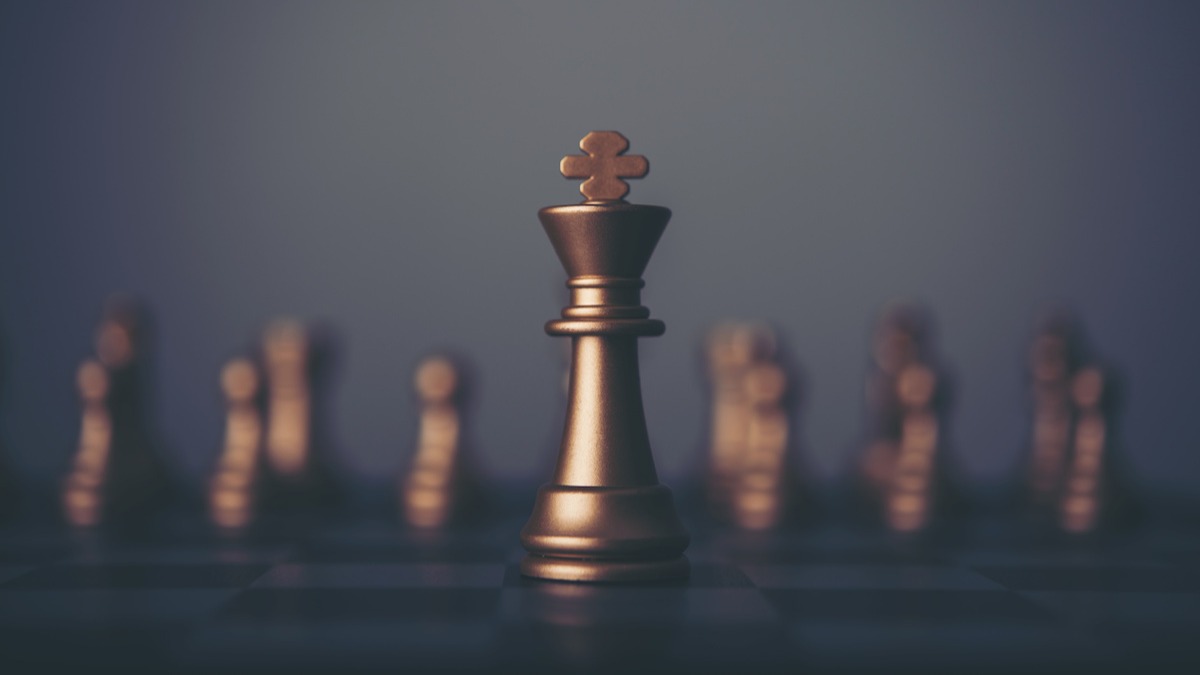 Chess 101: What Is Double Check? Learn How to Perform and Respond to Double Check in Chess 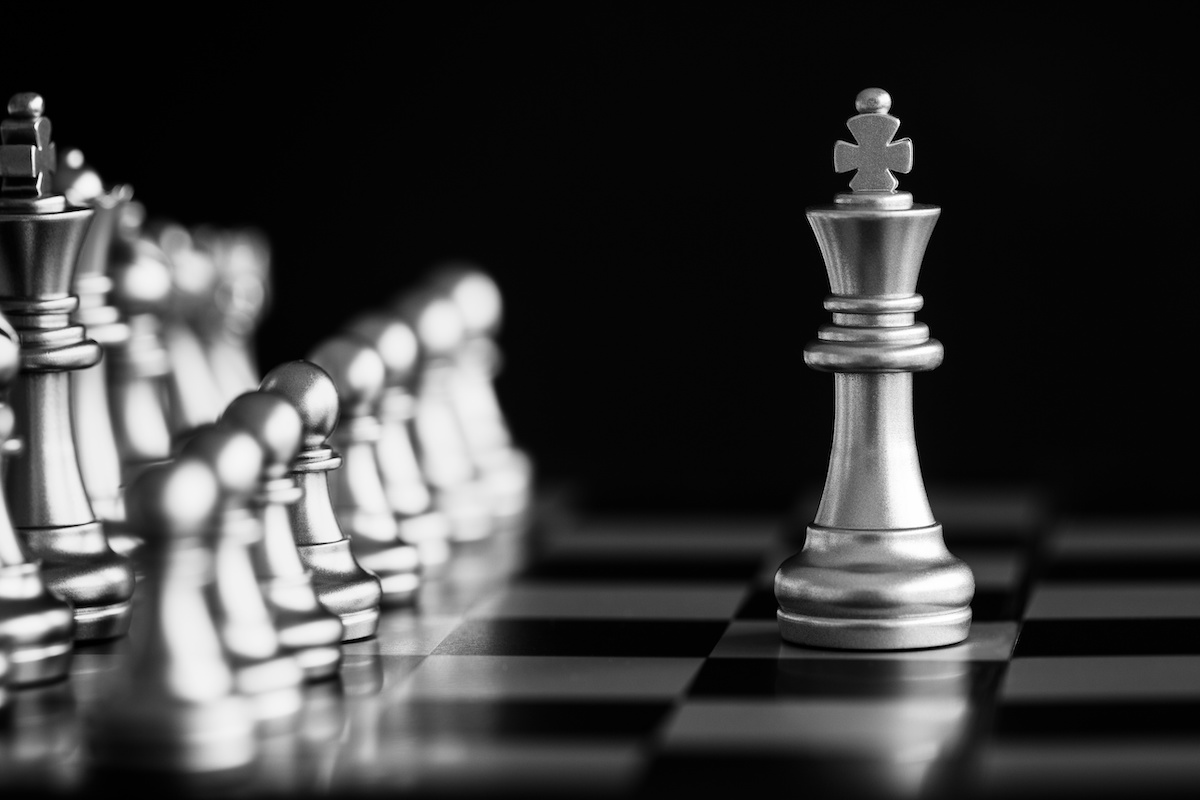 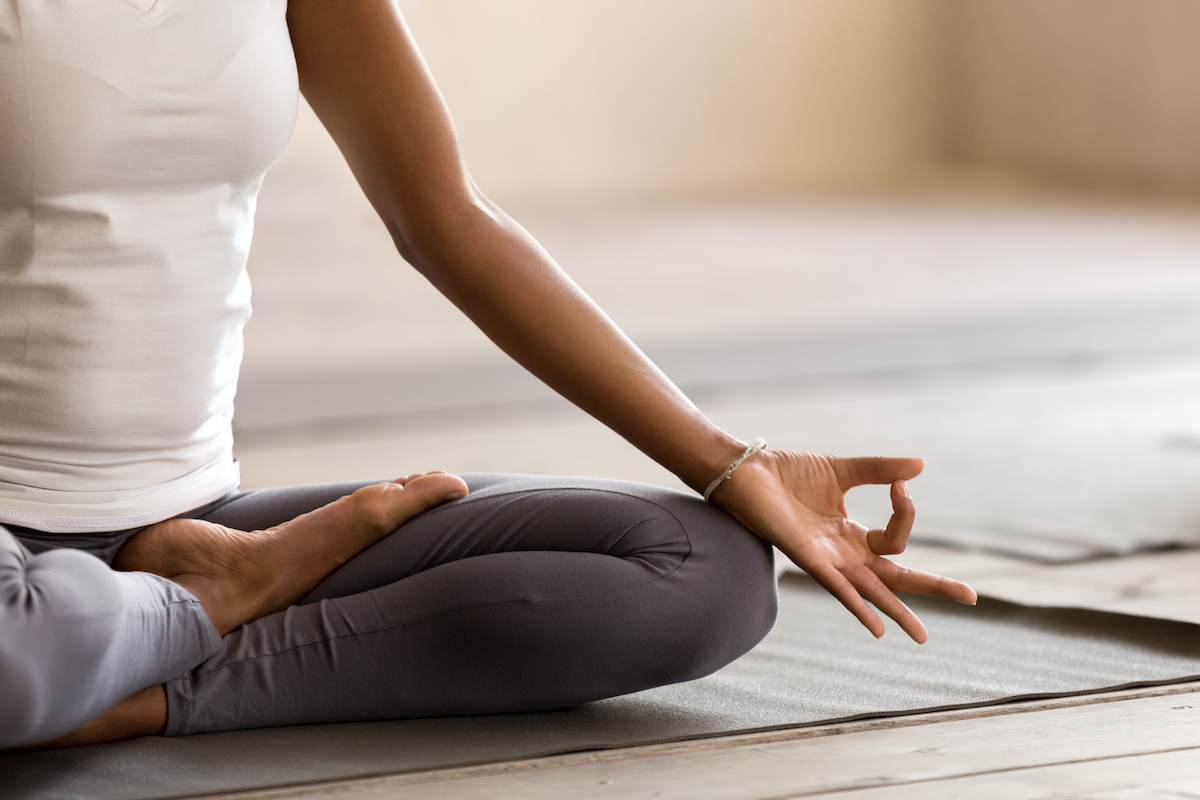