This Spanish wine region is famous for its aged Tempranillo wines and harsh climate.

Where Is Ribera del Duero?

The Ribera del Duero wine region is located in Castilla y León in northwestern Spain, two hours north of Madrid. The region's 55,000 vineyards are located along a 70-mile stretch of the upper valley of the Duero River, anchored by the city of Valladolid in the west and the town of Aranda de Duero in the province of Burgo in the east. It also overlaps with the provinces of Segovia and Soria.

The area's "Golden Mile" on the western end of the region between Peñafiel and Tudela de Duero is home to its most famous bodegas (wineries) including Vega Sicilia, Dominio de Pingus, Emilio Moro, Abadía Retuerta, Bodegas Arzuaga, and Pesquera.

A Brief History of Winemaking in Ribera del Duero

Viticulture began in the Ribera del Duero area at least 2,000 years ago, but for most of the region's history, its wines were relatively unknown. In the twelfth century, Benedictine monks from Cluny in Burgundy, France, brought their winemaking knowledge to the area. Over time, most growers in Ribera del Duero sold their grapes to cooperatives, and when Ribera del Duero received Denominación de Origen Protegida (DOP) status in 1982, there were only nine bodegas, or wineries, in the whole region.

One of those bodegas was Vega Sicilia, planted in 1864 and known for its Tempranillo-dominant red blend. In the early ’80s, Winemaker Alejandro Fernández gained international recognition for his unfiltered single-varietal Tempranillo made with grapes from the village of Pesquera del Duero near the town of Peñafiel. The popularity of these two wines helped boost the entire area, and today there are 270 wineries in Ribera Del Duero.

3 Types of Grapes That Grow in Ribera del Duero

The classic wine of Ribera del Duero is high in both tannins and acidity.

Other red wine grapes are planted in Ribera del Duero to a much lesser extent. In 1864, winemaker Don Eloy Lecanda, founder of the famous Vega-Sicilia vineyard, brought Cabernet Sauvignon, Merlot, and Malbec to the area from France. Today, winemakers blend these red grapes with tempranillo grapes to make Vega-Sicilia's famous Unico.

How Are Wines in Ribera del Duero Classified? 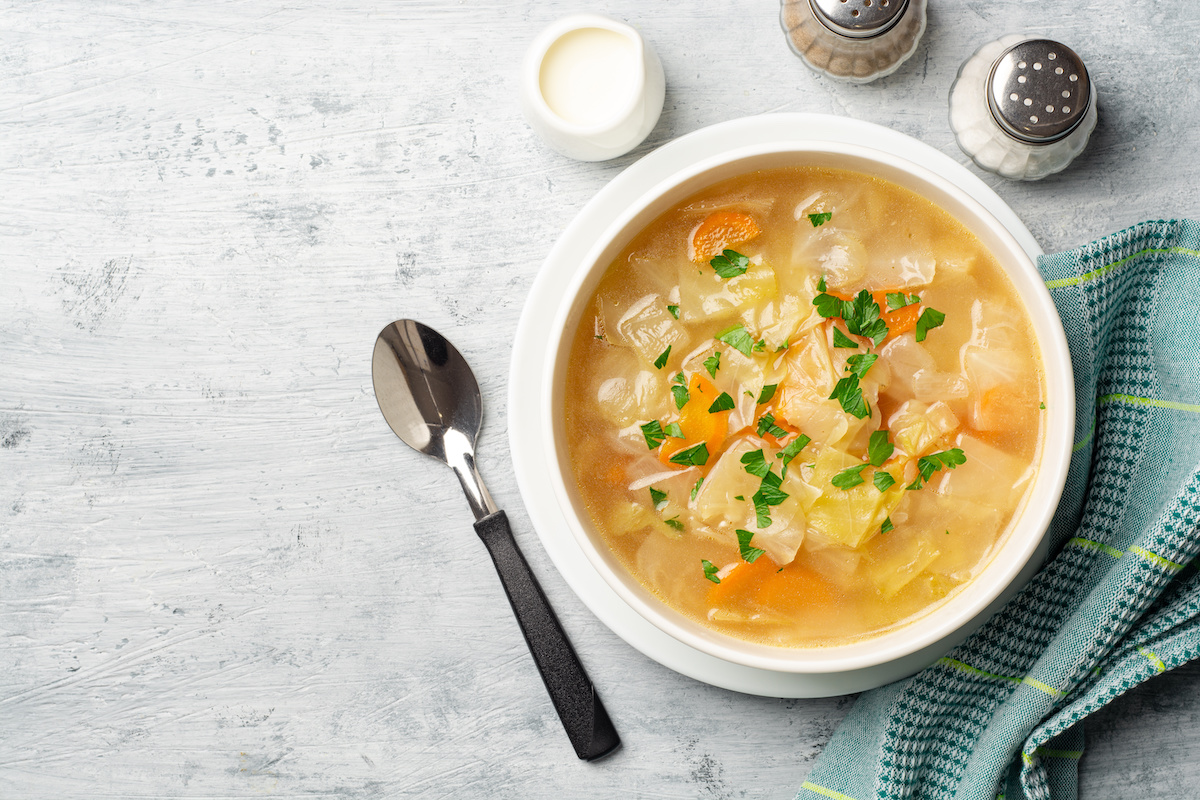 How to Make the Best Hummus: Easy Homemade Hummus Recipe 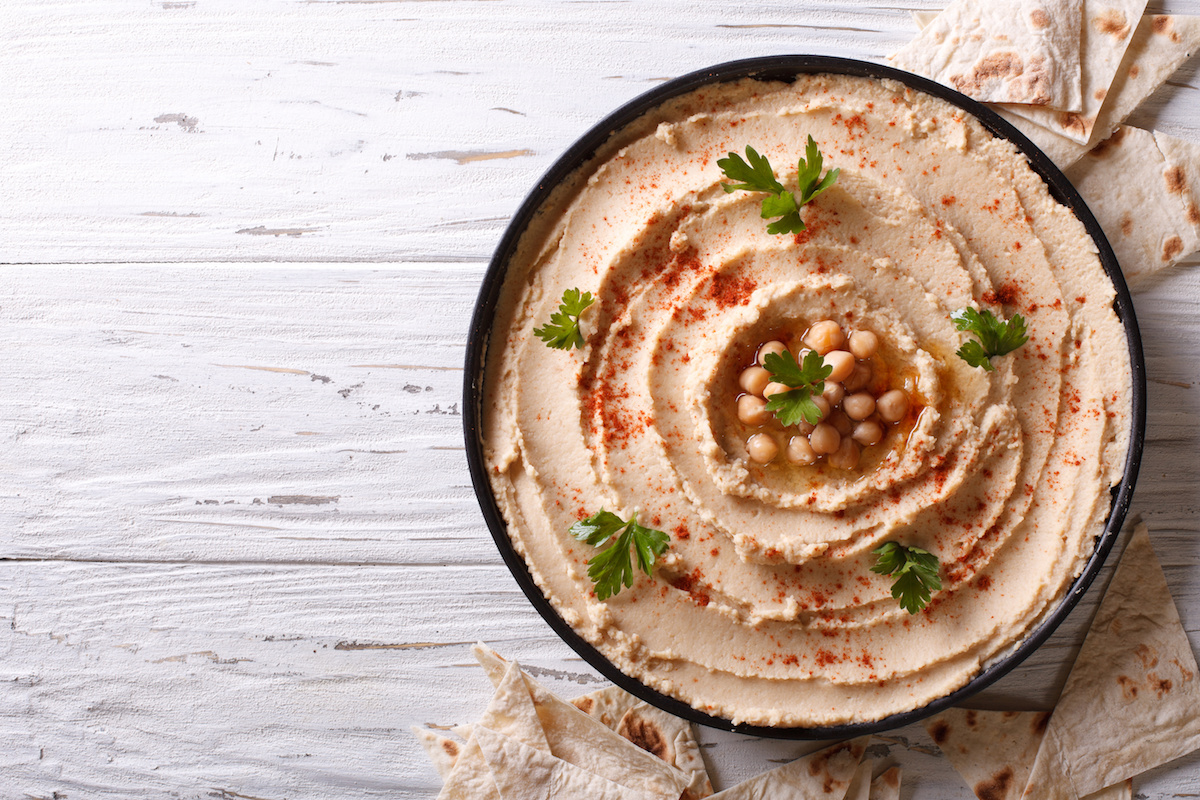 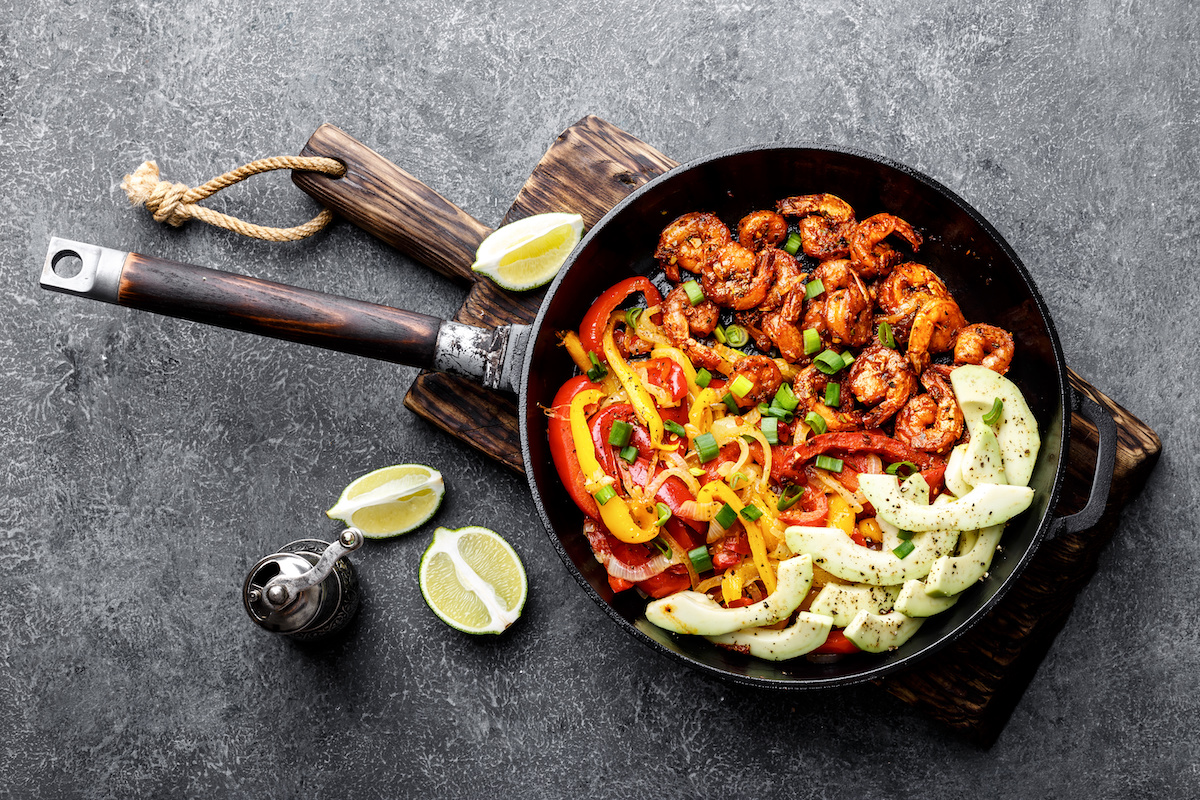 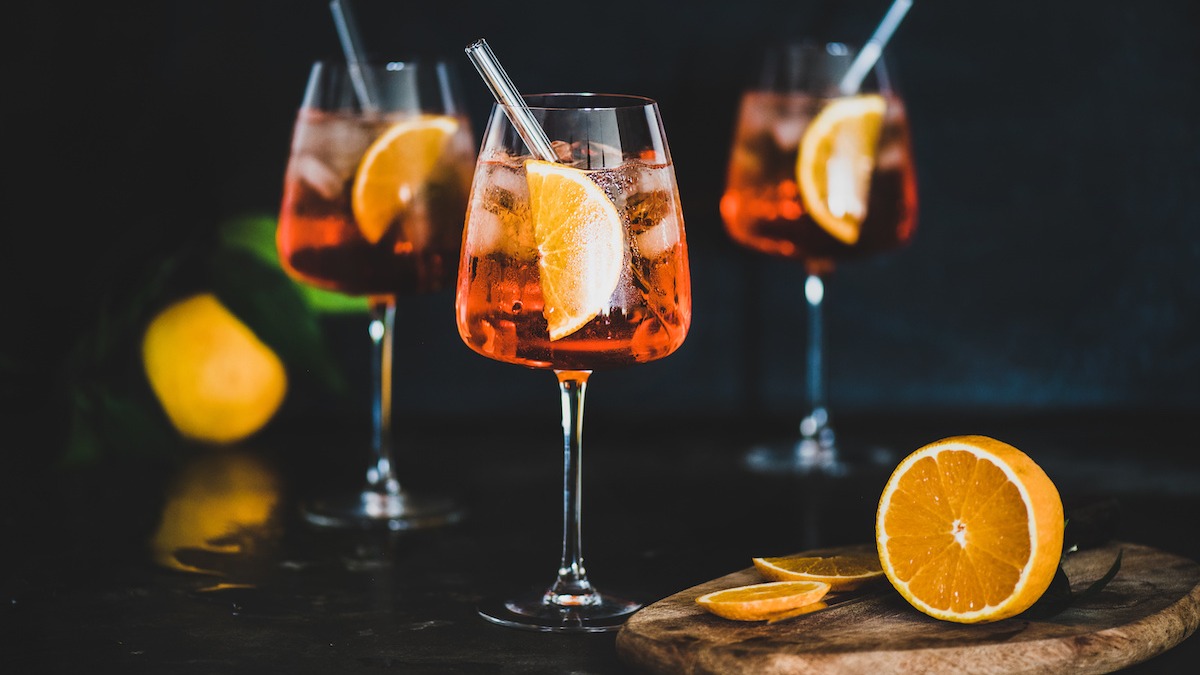 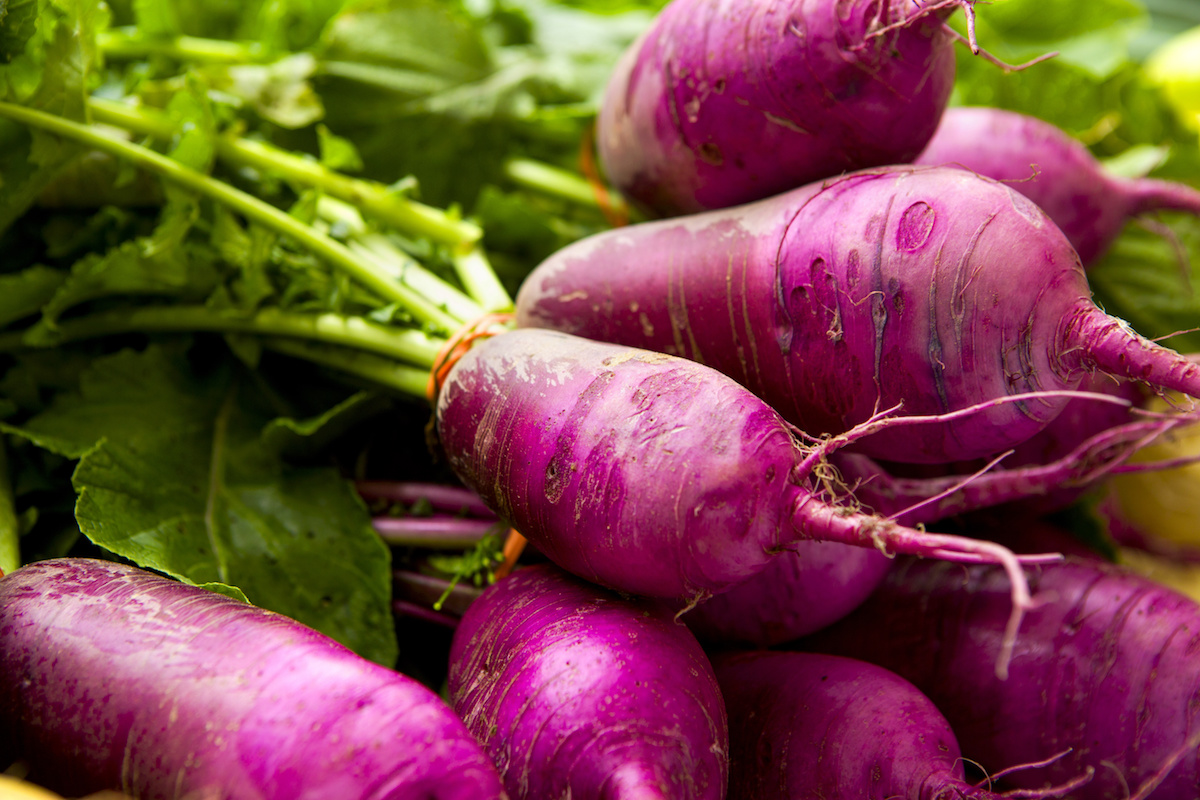 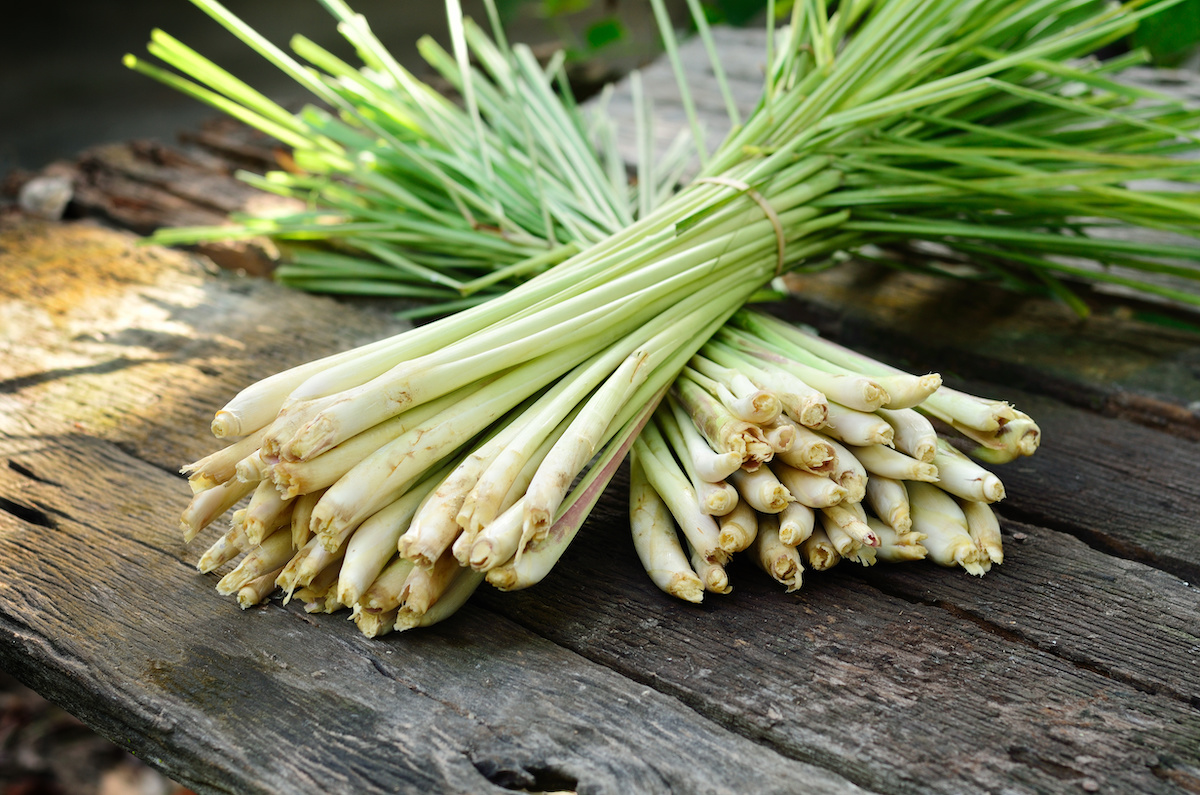 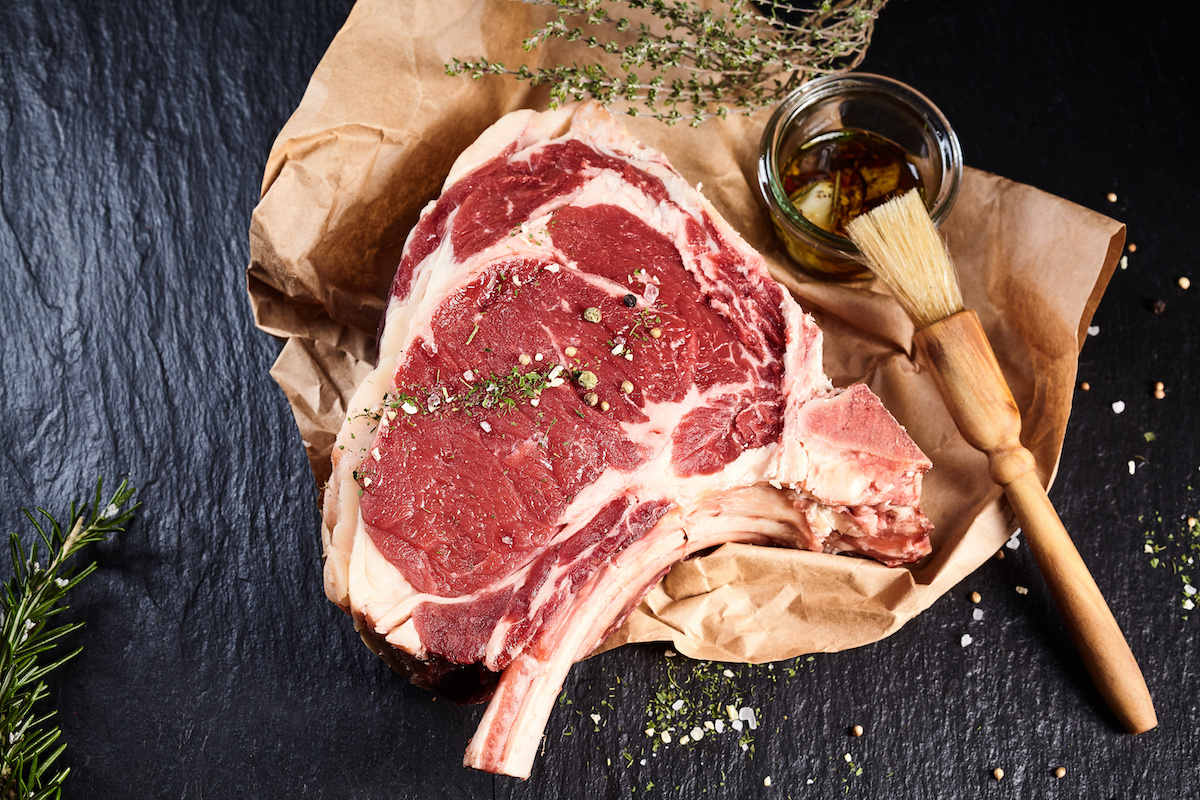 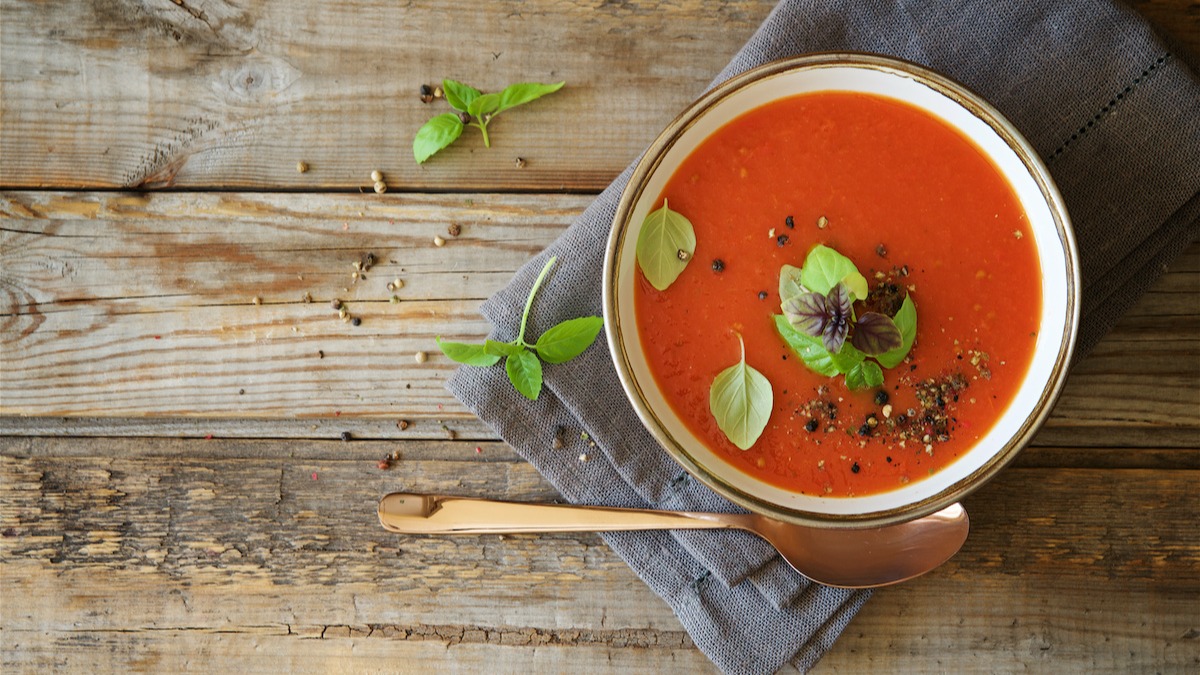 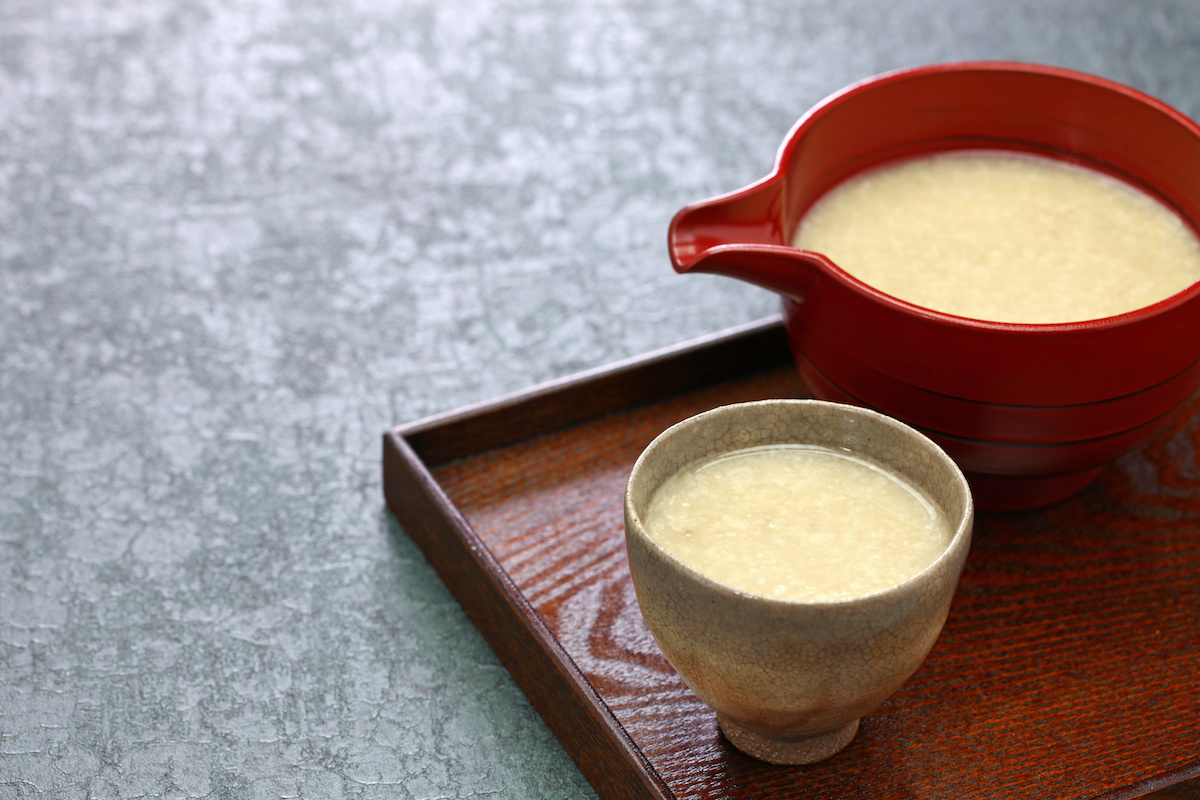 How to Do Spiderman Push-Ups With Perfect Form