The sound of both electric guitars and acoustic guitars varies depending on the wood, pickups, amplification, effects, and actual guitar strings. There are many types of guitar strings, each of which contributes a different sound to the music you play. The sound of a guitar string depends on the material and gauge of the string, as well as the shape of its core and the way it is coated or wound.

How Many Strings Do Guitars Have?

While guitars typically have six strings, there are several types of guitars with more or fewer strings.

Electric guitars and acoustic guitars vary in tone when you alter the gauge of their strings. Thicker strings tend to be better for strumming, while thinner strings work well for finger picking. Three string gauges are especially popular:

String manufacturers have various ways for wrapping wire around the cores of their strings. The three most common string wraps are:

Some guitar string manufacturers market strings coated in a polymer. This coating protects against grimy build-up and oxidation, and it generally improves the life of a string. You can find polymer coatings on both lighter-gauge strings and heavier-gauge strings. The main downside is that the coating cuts into a bit of an uncoated metal string's natural brightness.

George Frideric Handel: A Guide to His Life and Music 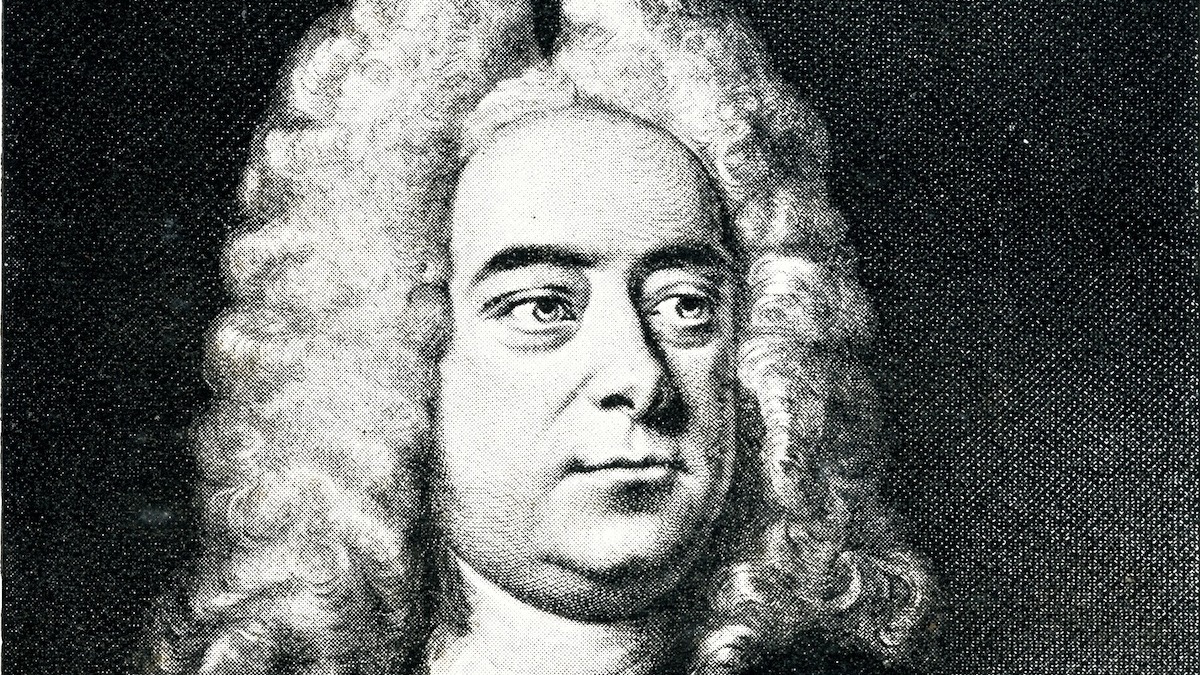 How to Create Tremolo in Music: Definition, Notation, and Difference Between Tremolo and Vibrato 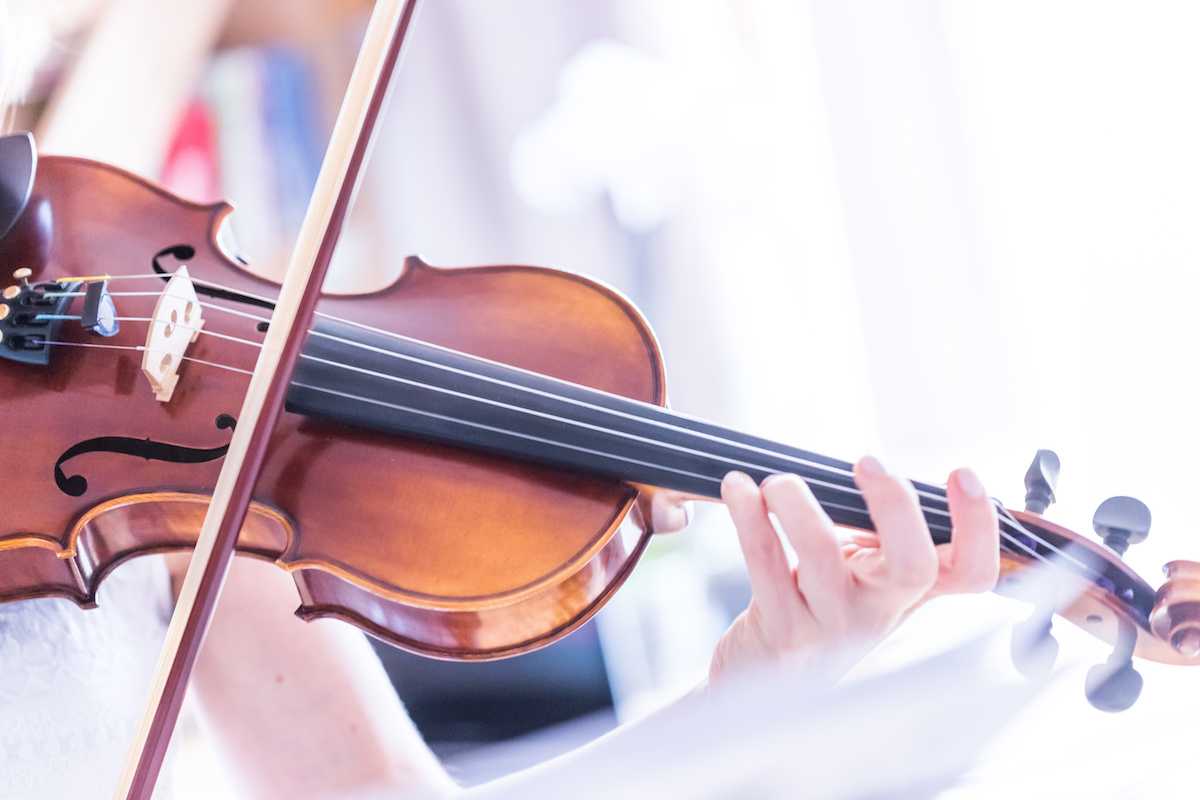 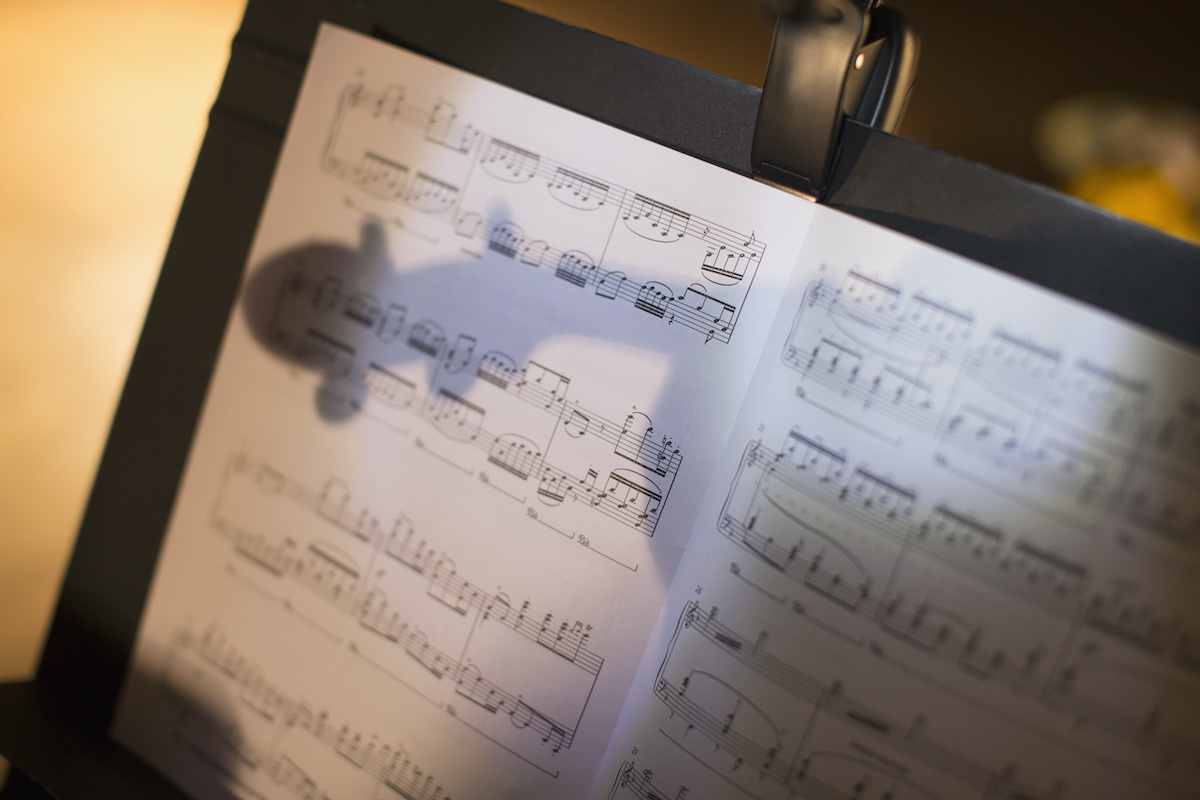 What Is an Aria? 5 Examples of Arias in Music 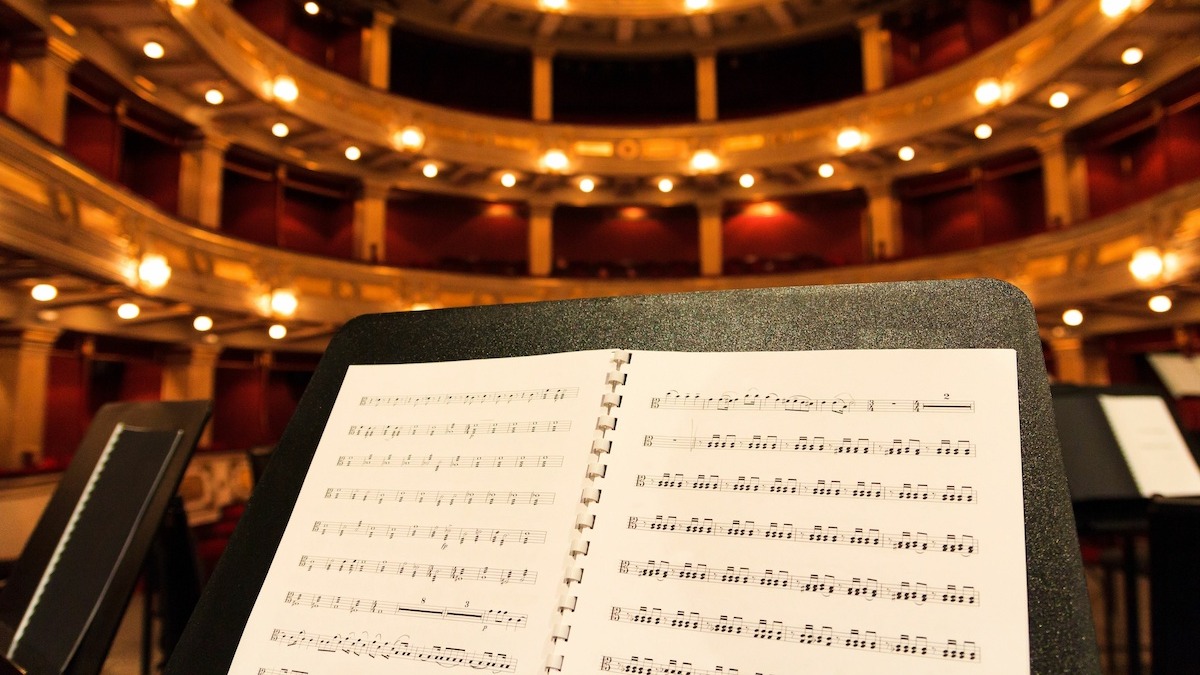 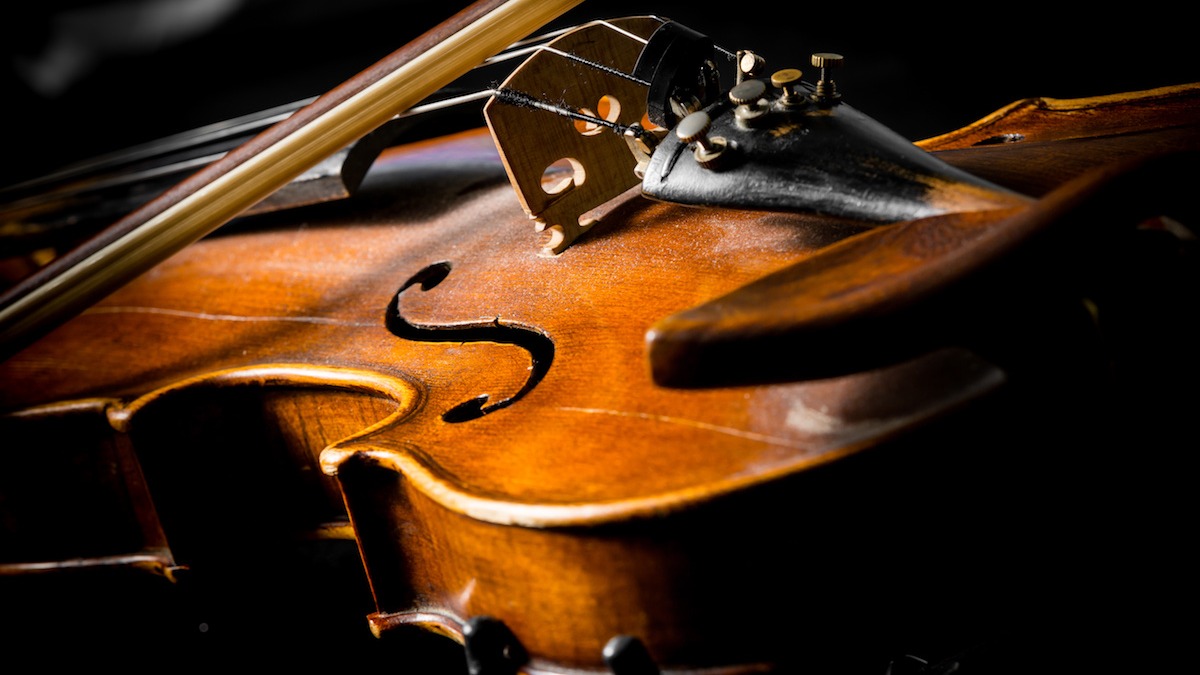 What Are the Different Parts of a Violin and How Do They Work? Learn About the Violin’s 20 Key Components 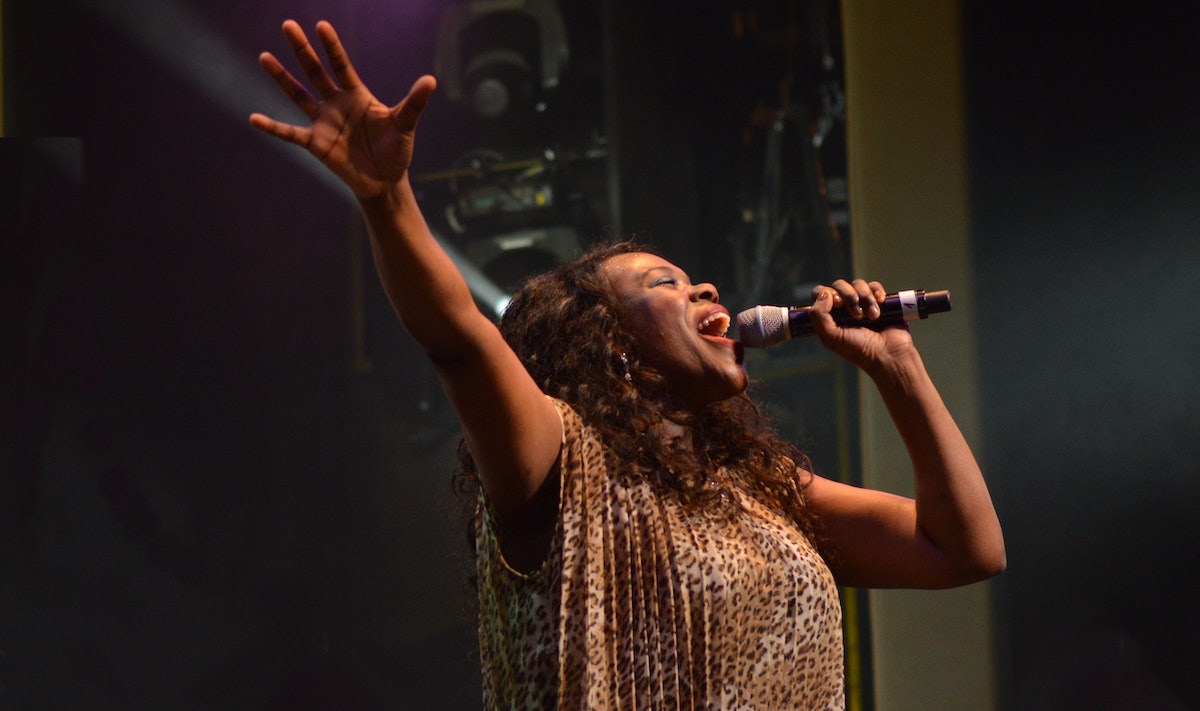 Guide to Trap Music: History and Characteristics of Trap Music 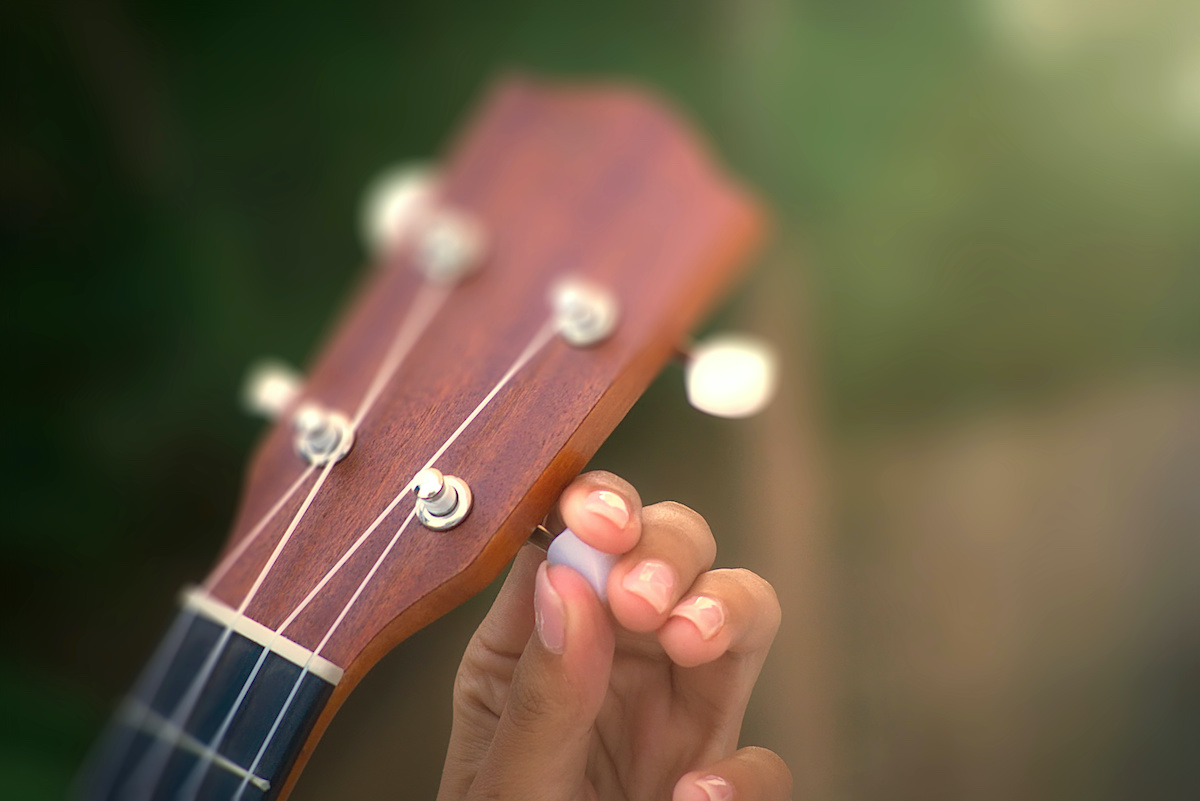 How to Use Reentrant Tuning on a Ukulele 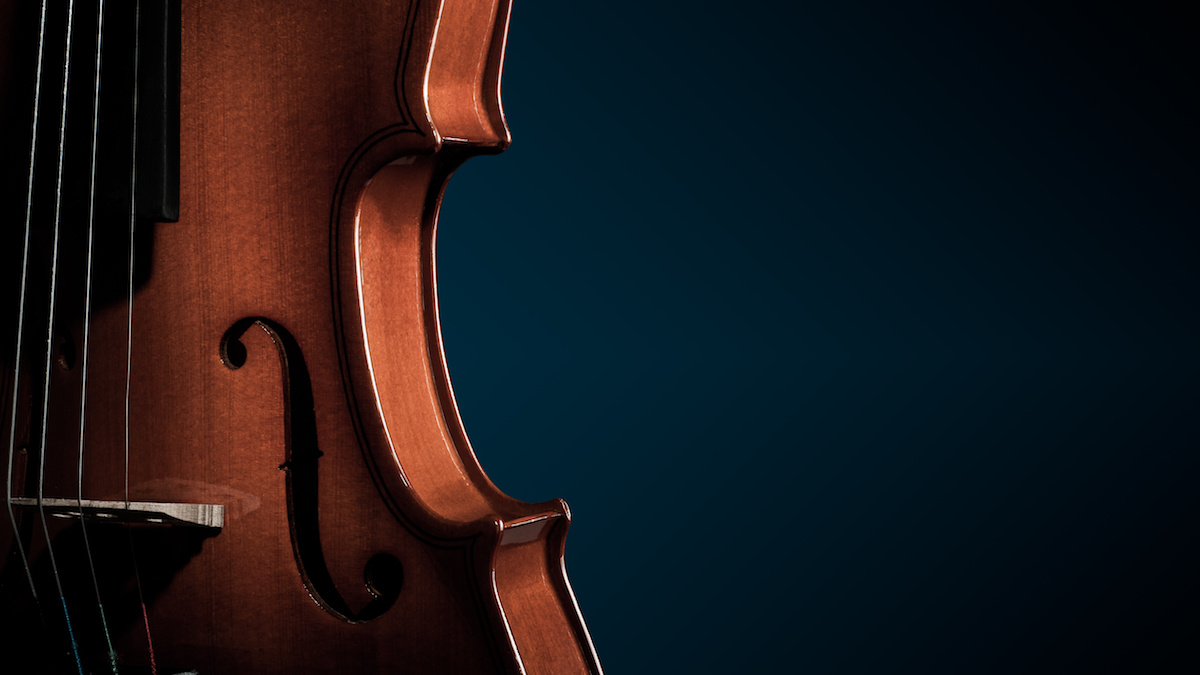 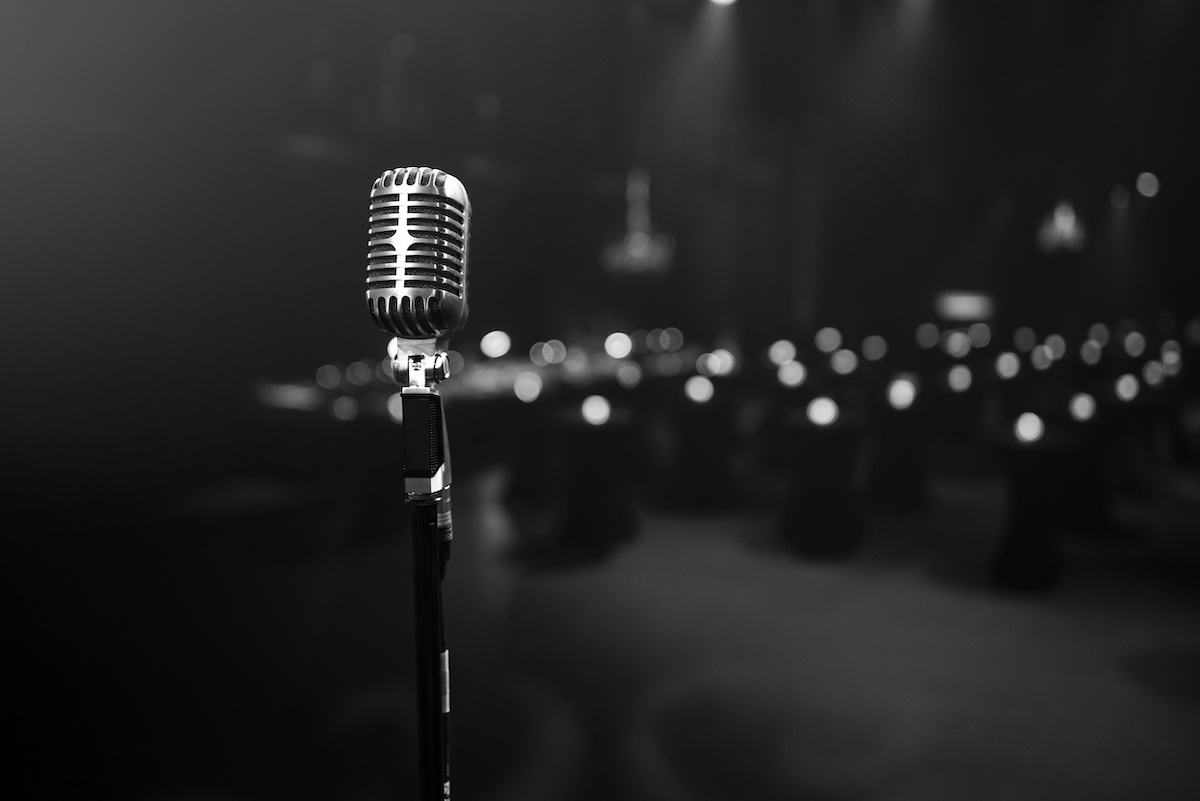 R&B Music Guide: The Evolution of Rhythm and Blues

How to Use and Care for a Mexican Comal

How to Make Japanese Chocolate Cornets

How to Write an Ode: Complete Poetry Guide With Tips and Examples

Red Miso Paste: How to Use and Store Red Miso