How to Cook With Morels: Pan-Fried Morel Mushroom Recipe

Morel mushrooms are a long-awaited hallmark of spring—a once-yearly treat like fiddlehead ferns, green garlic, and nettles. Since the window for enjoying morels is so short, they’re known for whipping mushroom enthusiasts into a minor frenzy when they appear in late spring.

What Is a Morel Mushroom?

Morchella esculenta, or “true” morel mushrooms, are the fruiting body of a fungus that lives in moist, loamy soil. Morels are some of the most desired edible wild mushrooms, springing from the floor of hardwood forests with a distinctive spongy and conical shaped cap and a nutty, earthy flavor.

Morels are completely hollow, with a wrinkled, brain-like appearance on the outside of their caps, which come in an array of different shades—including pale brown, yellow, and even black morels.

What Are the Characteristics of Morel Mushrooms?

Morels, sometimes called “truffles of the north,” are beloved for their distinctive, mildly earthy flavor. Morels are a favorite mushroom among chefs because of their versatility and the unique depth of earthy flavor they can bring to a dish.

The morel mushroom’s growing season is short—typically falling between late March and May—and they’re hard to find in large quantities in their natural growing environment. Cultivated morels lack the earthy flavor profile and cult appeal, making hand-picked wild morels an exclusive and expensive get for fans of the mushroom.

How to Hunt for Morel Mushrooms

Morel mushroom hunting is a bit of a national pastime in the parts of the United States where they grow best: mainly Virginia, Kentucky, Michigan, Illinois, and Missouri. Particularly productive patches can be highly guarded secrets among morel hunters.

Finding morel mushrooms in the wild is extremely difficult, and most hunters rely on luck and instinct to find the prized mushroom. Morels often grow near logging areas and burn sites of relatively recent forest fires because of their combination of unimpeded sun, mulch, and decay. South-facing slopes, where soil temperatures are more likely to be warmer, often play host to the first crop of spores as winter rolls over into spring. Hunters collect morels in mesh bags to protect the mushroom’s delicate structure.

Mushroom hunters must also learn to spot poisonous look-alikes, or false morels. There are two main species that pose a threat: Gyromitra and Verpa. Varieties of the Gyromitra mushroom tend to mimic the textural look of true morels, but with less defined honeycomb patterns, while the inverted caps of Verpa varieties are more of a clear distinction from the closed-umbrella cone of the morel, though sometimes the stems can look similar.

What Are the Health Benefits of Morel Mushrooms?

Morels are a low-calorie food that contains a host of vitamins and minerals. Among mushrooms, they contain the highest levels of vitamin D and an array of B-complex vitamins. Depending on the contents of the soil where they appear, they can also contain varying levels of copper, iron, manganese, and zinc.

How to Dry Fresh Morels

If you come into a good haul of morels, you may not want to eat them all at once. Luckily, it’s easy to save fresh morel mushrooms until you’re ready to use them. Lay morels out on a baking sheet and place in an oven on its lowest temperature—about 130°F or the “warm” setting—and cook for eight hours, until they are completely dry. Rehydrate dried morels for about 20 minutes in hot water, broth, or even wine, and they’re ready to use again.

How to Cook With Morel Mushrooms

Morel recipes are often simple and unadorned, in order to coax out the full expression of the mushroom. They’re expensive, so avoid burying them in loud, complex dishes that would suit a more conventional mushroom.

How to Become a Sommelier: Tips and Tricks for Breaking Into the Wine Industry 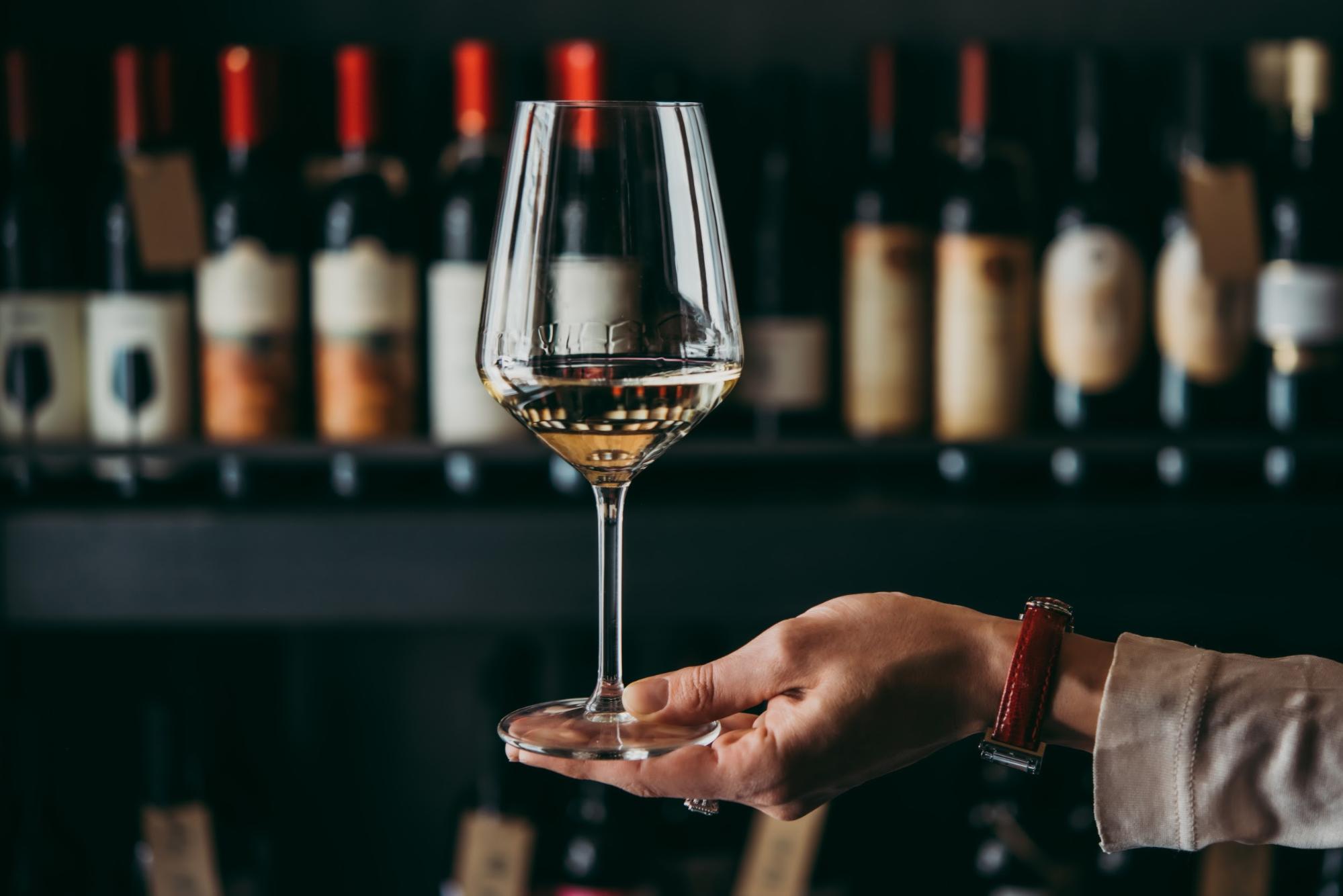 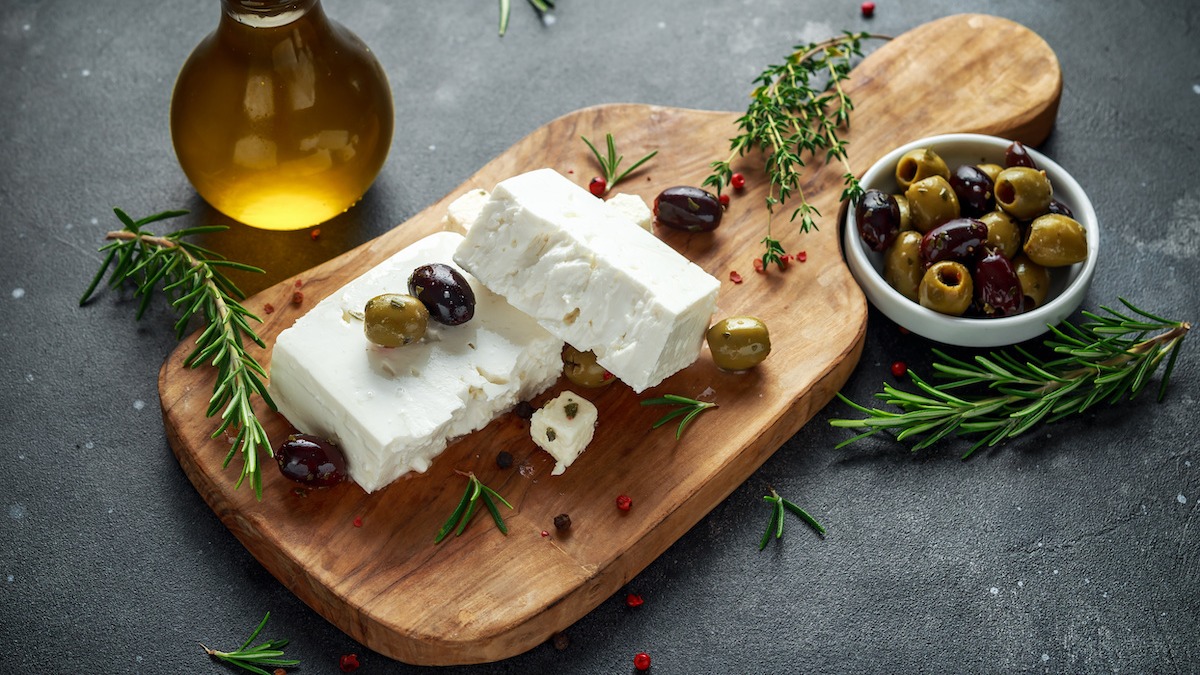 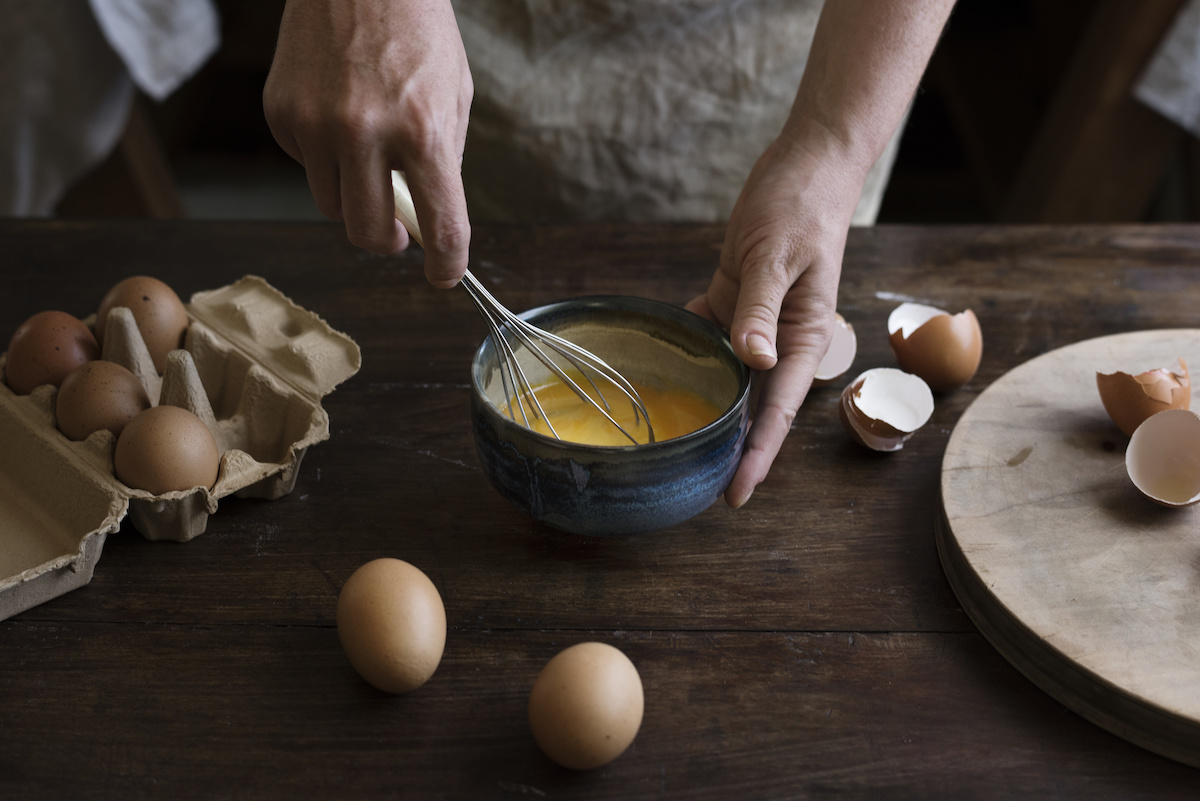 11 Types of Chorizo: How to Eat and Cook With Chorizo 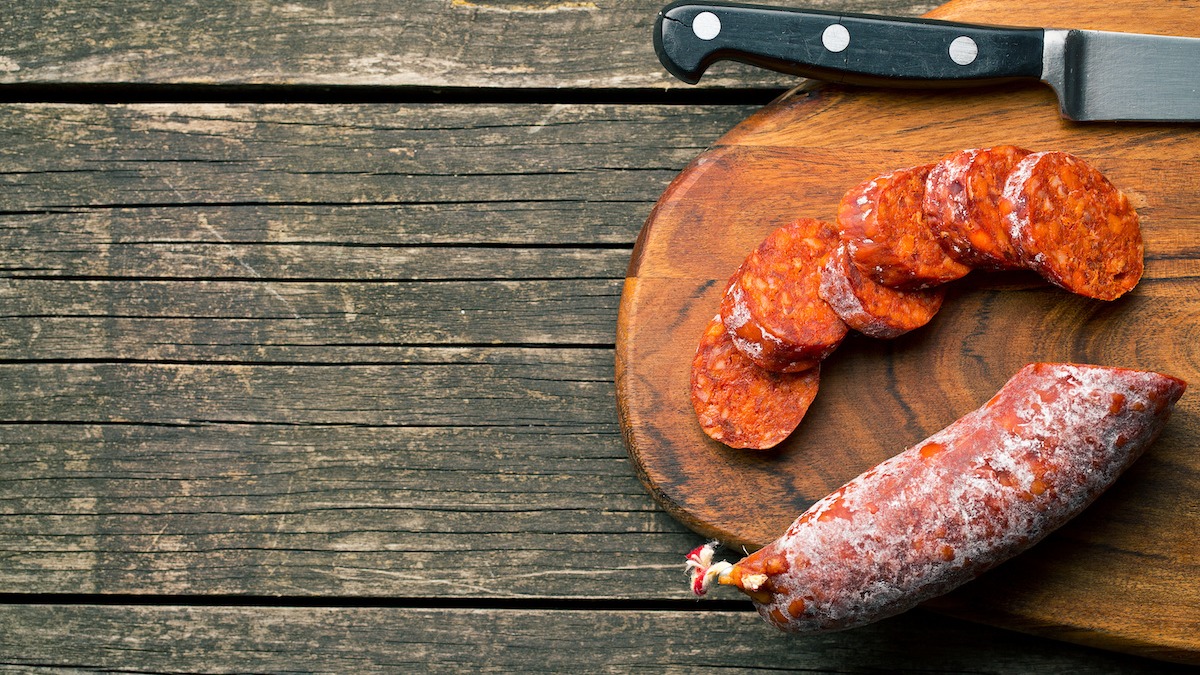 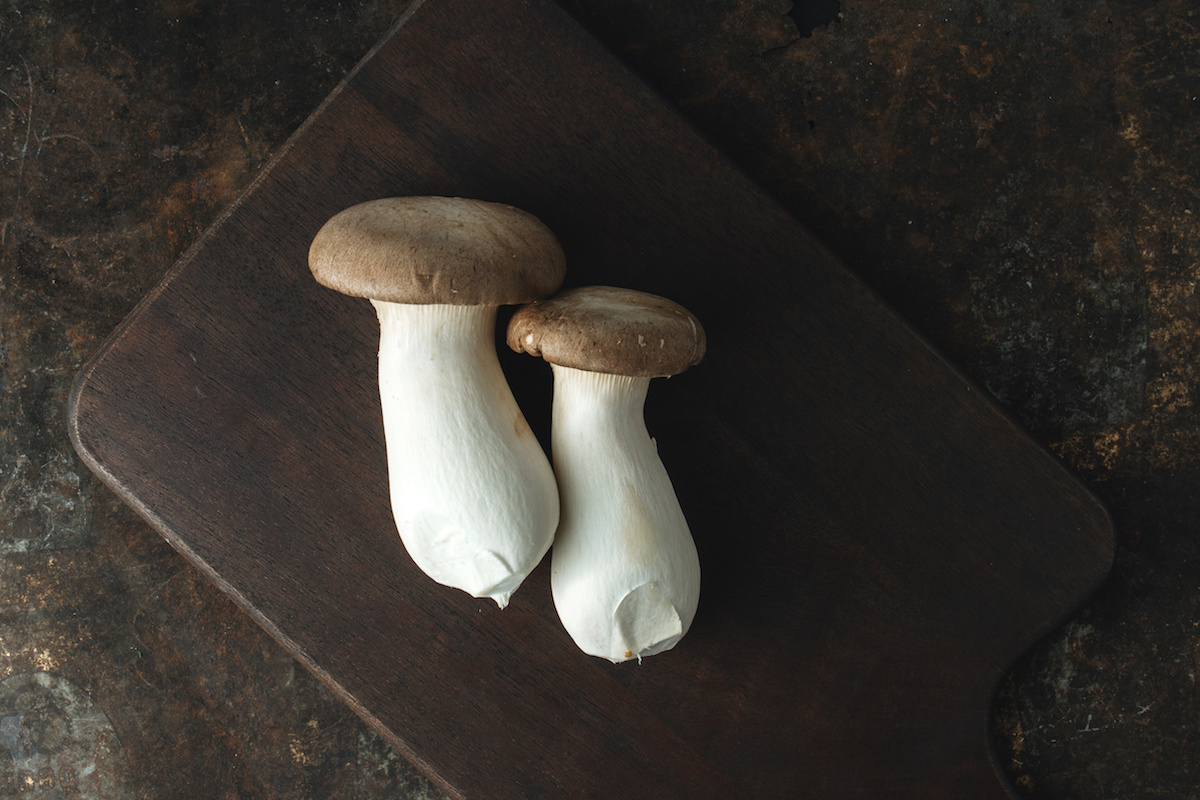 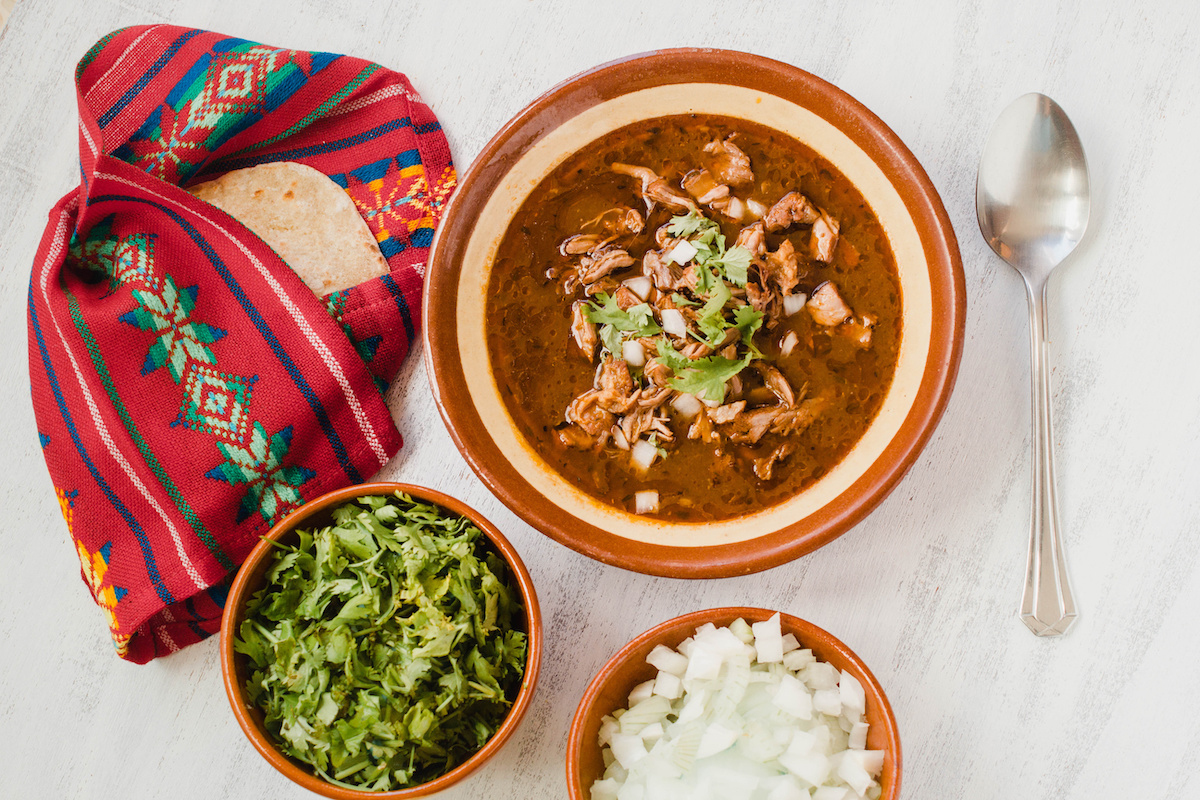 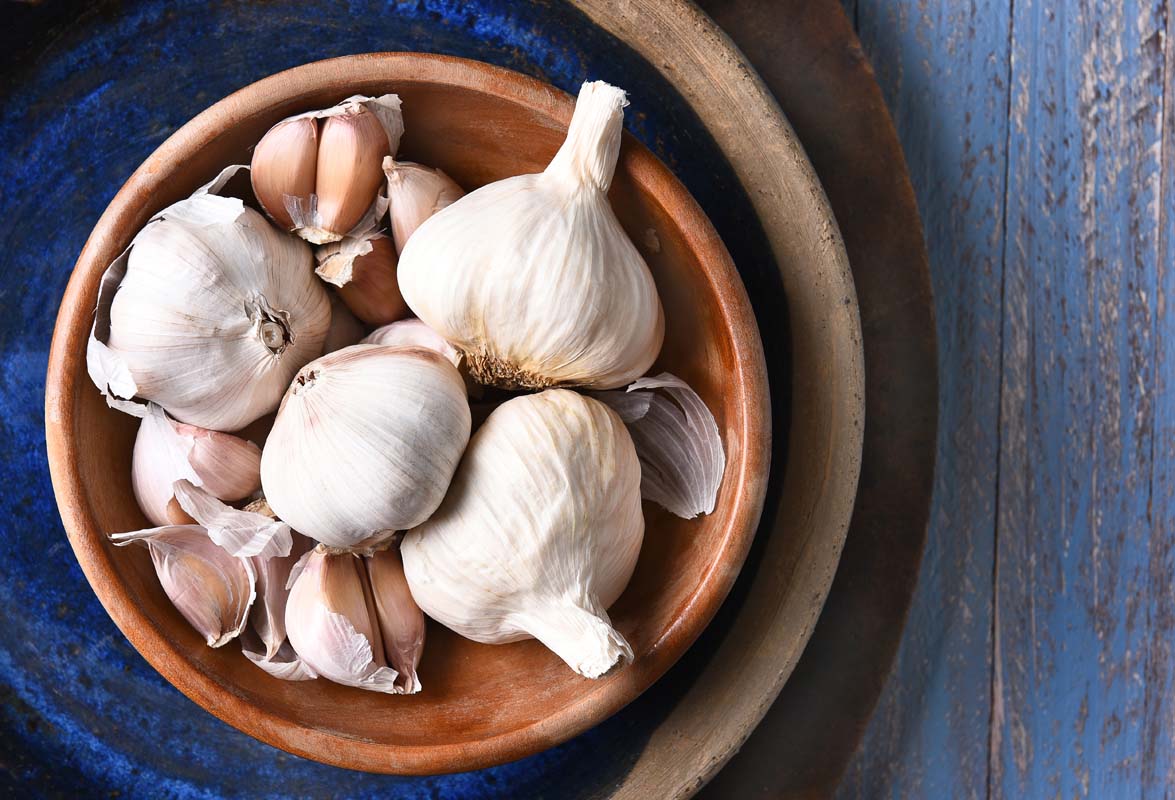 All About Garlic: Benefits and Uses, Plus Easy Roasted Garlic Recipe 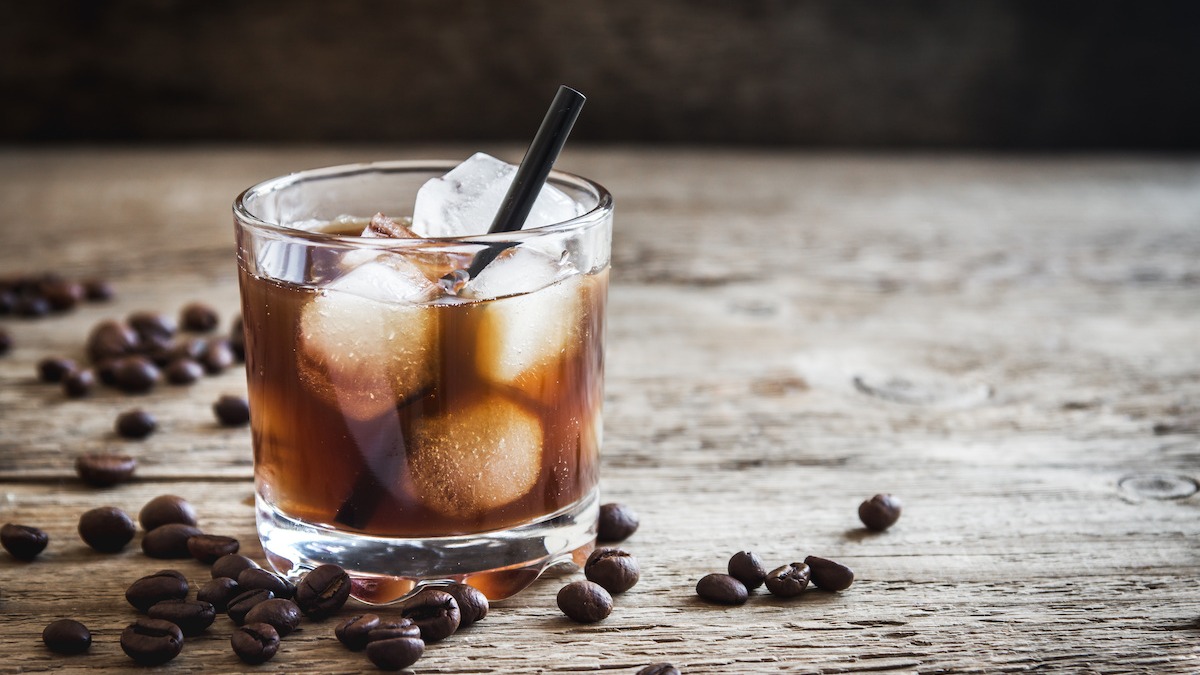 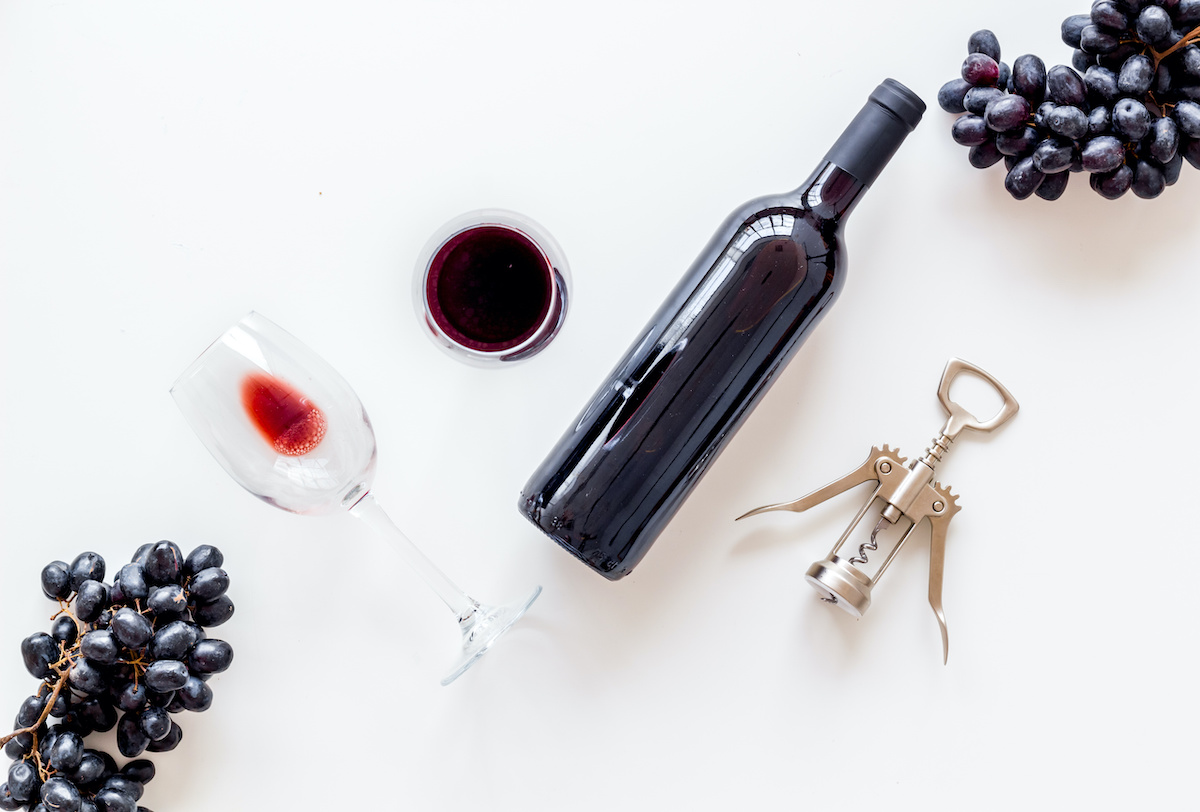 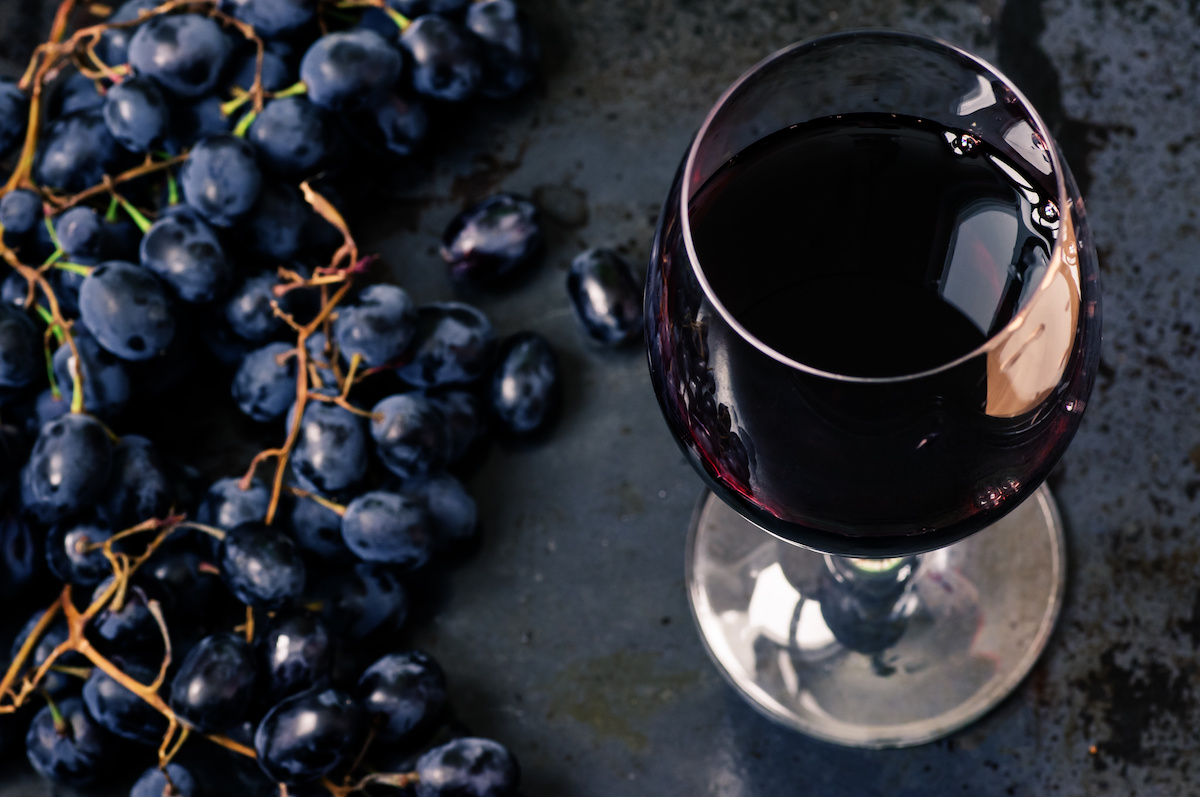 How to Grow Kohlrabi in Your Backyard Garden

Guide to Polyrhythm in Music: 4 Examples of Polyrhythm