How to Improve Creativity: The 5 Stages of the Creative Process

The creative process manifests in different ways and on different timelines for each person. Anyone who is able to unlock their creative potential goes through a similar process to bring an idea to life.

What Is the Creative Process?

The creative process is the evolution of an idea into its final form through a progression of thoughts and actions. The creative process involves critical thinking and problem-solving skills. From songwriters to television producers, creative individuals generally go through five steps to bring their ideas to fruition—preparation, incubation, illumination, evaluation, and verification. These stages were first articulated by Graham Wallas, a social psychologist and co-founder of the London School of Economics who outlined the primary stages of the creative process in his 1926 book on creativity called The Art of Thought.

The 5 Stages of the Creative Process

What Is Conflict in Literature? 6 Different Types of Literary Conflict and How to Create Conflict In Writing 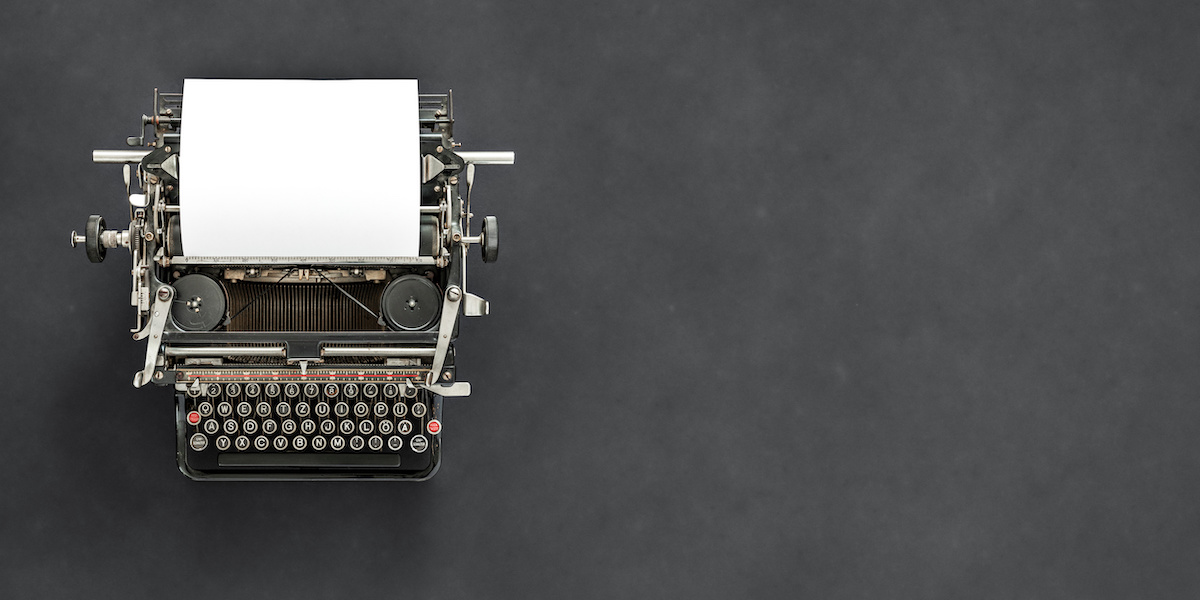 A Complete Overview of 18 Fantasy Subgenres 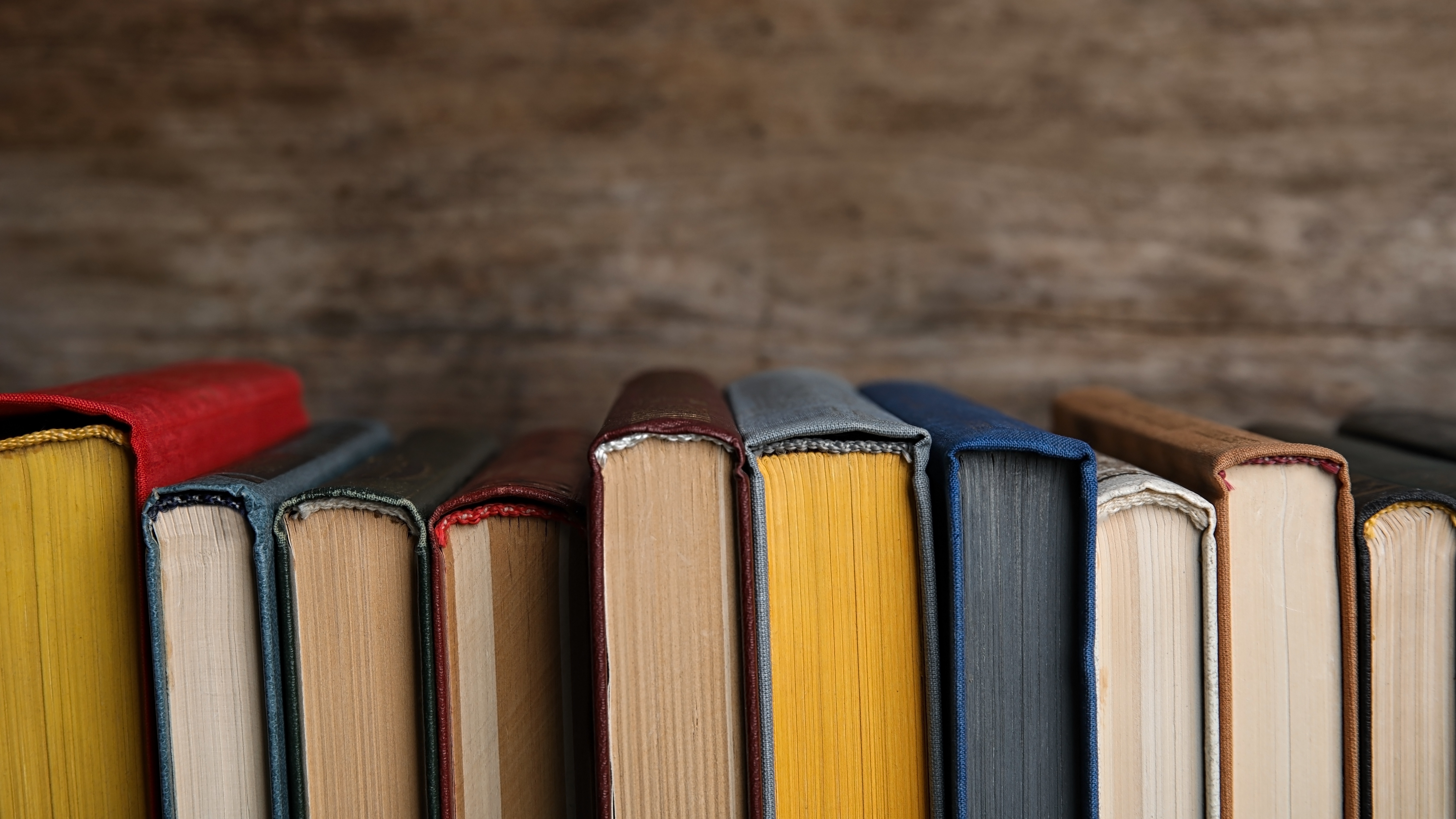 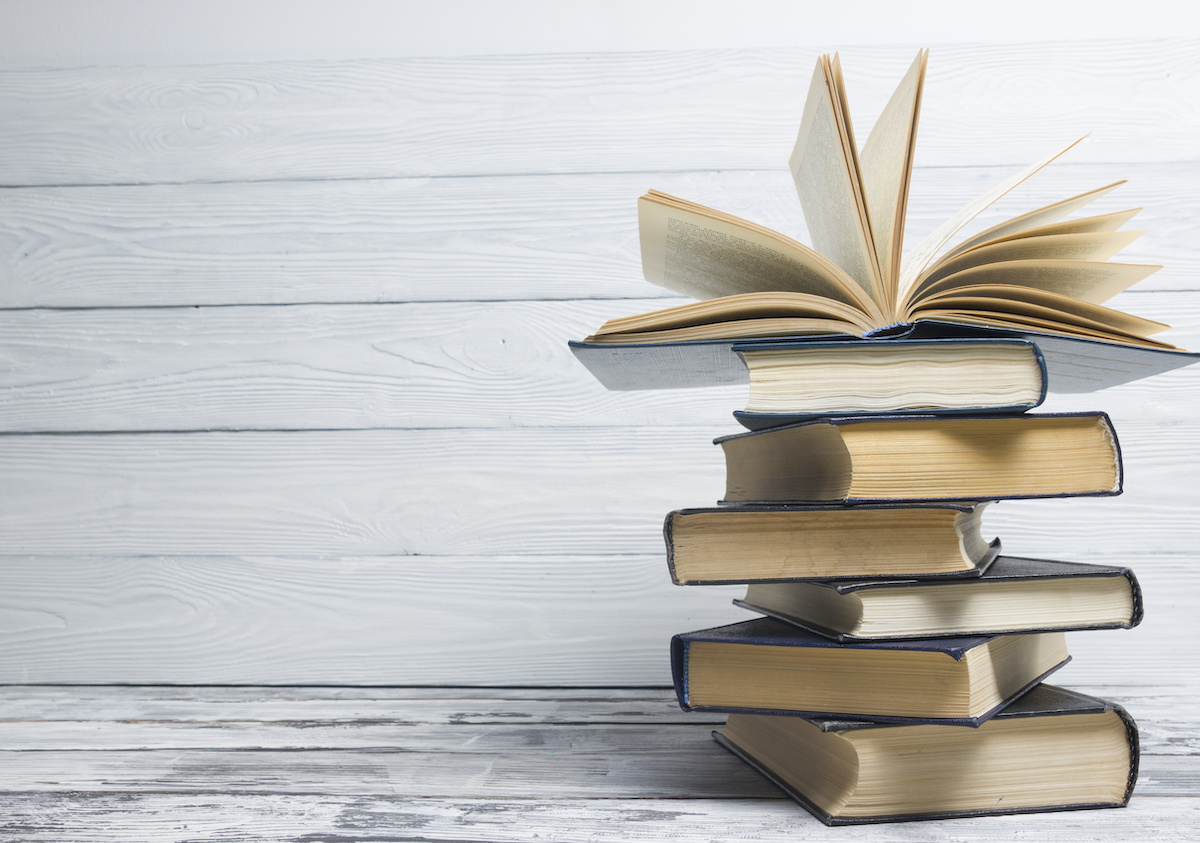 What Does It Mean to Kill Your Darlings? 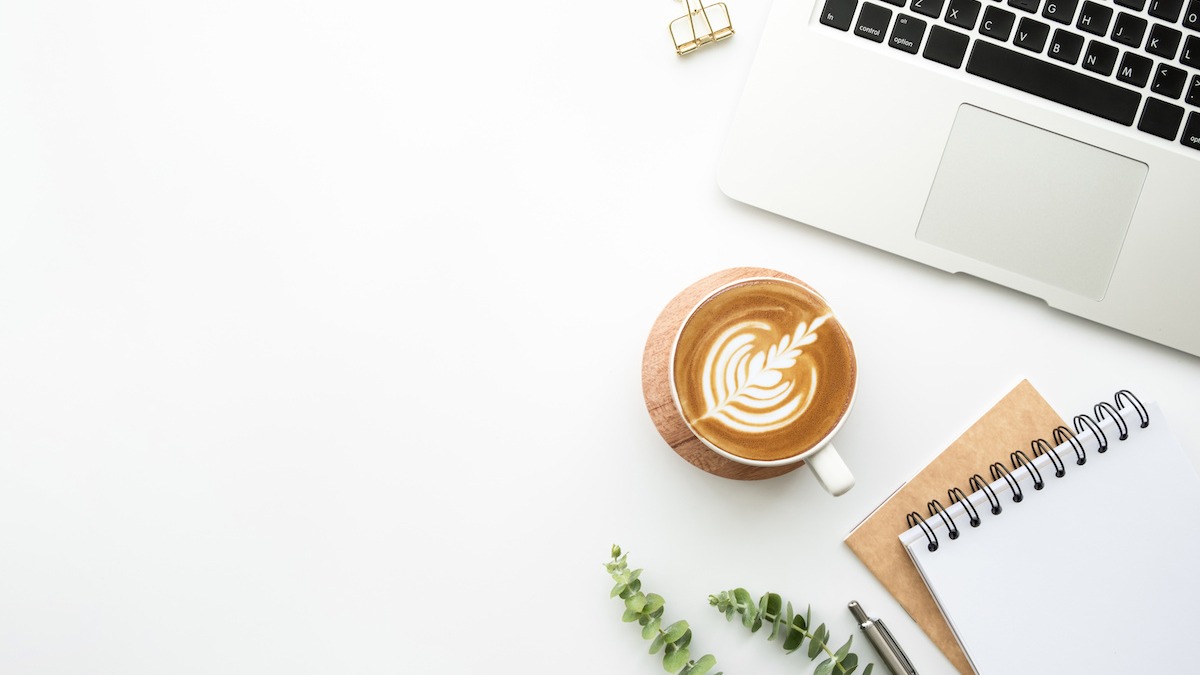 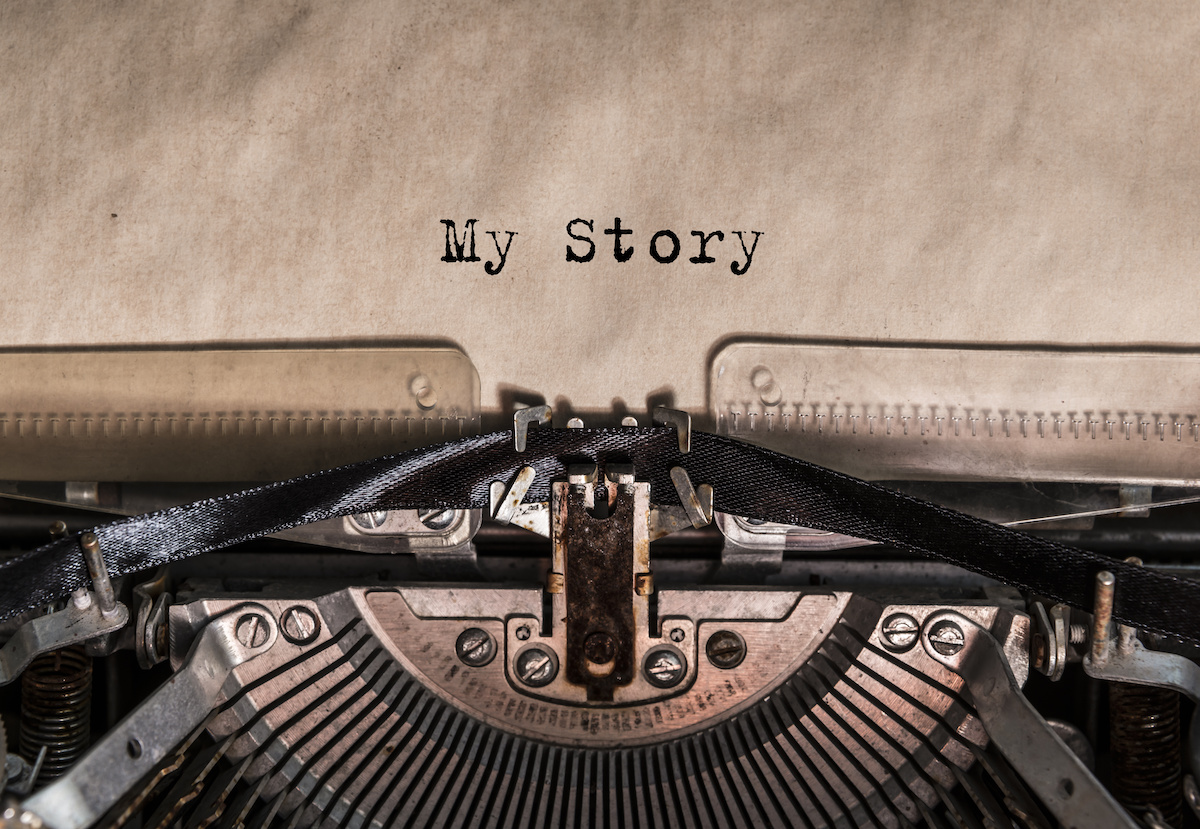 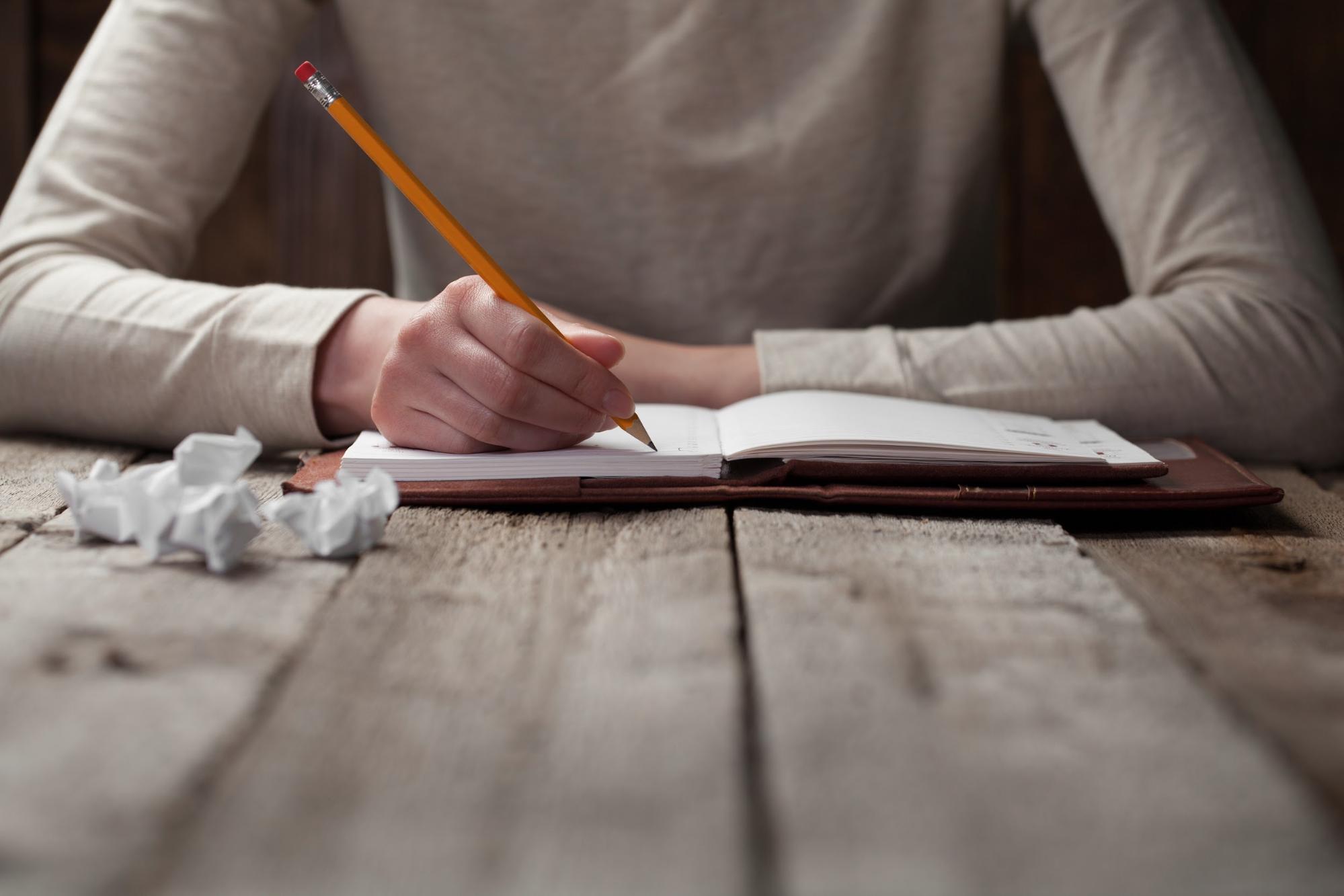 How to Write a Short Story In 5 Steps: Writing Tips for Great Story Ideas 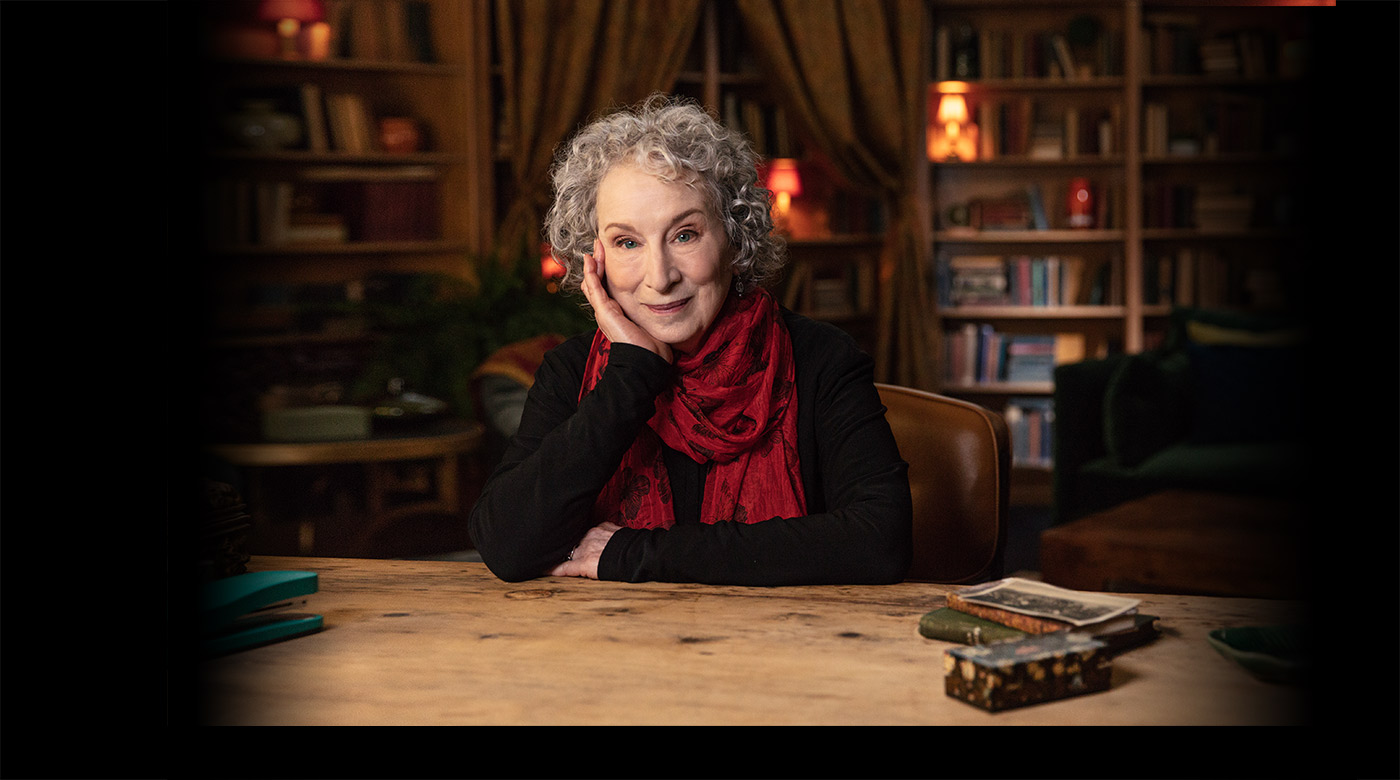 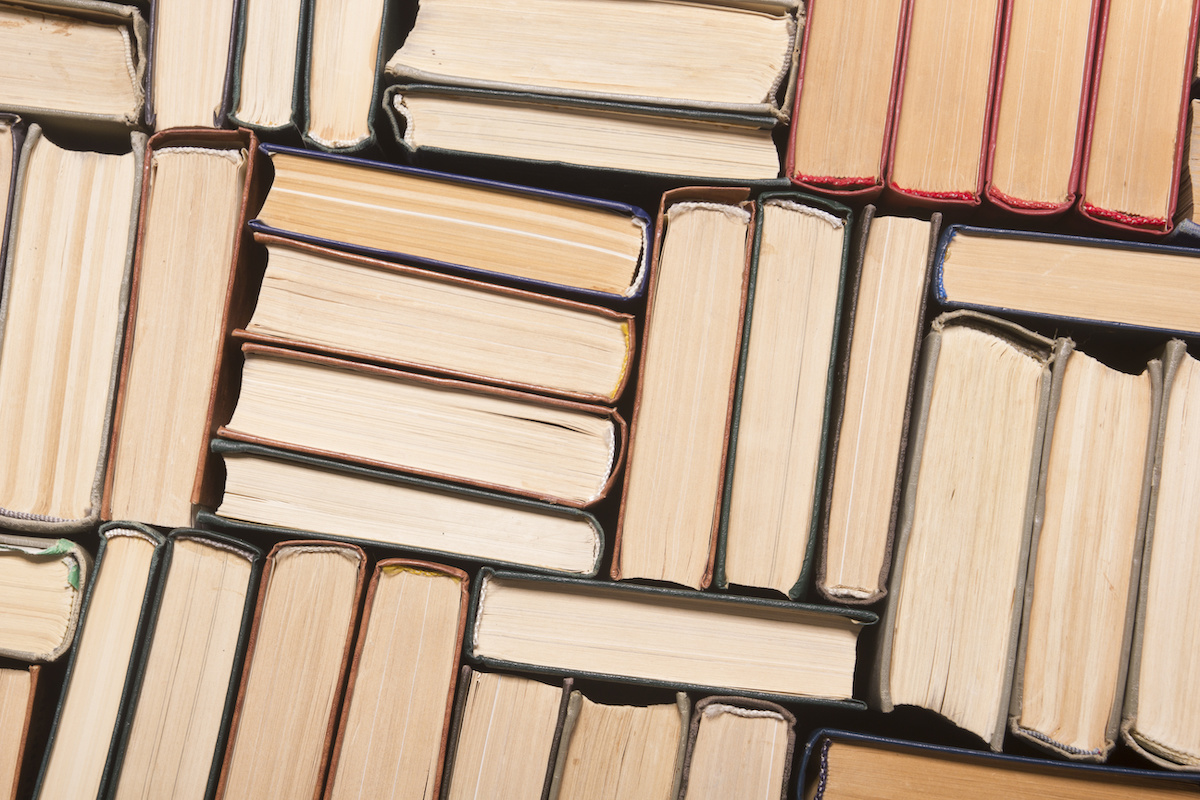 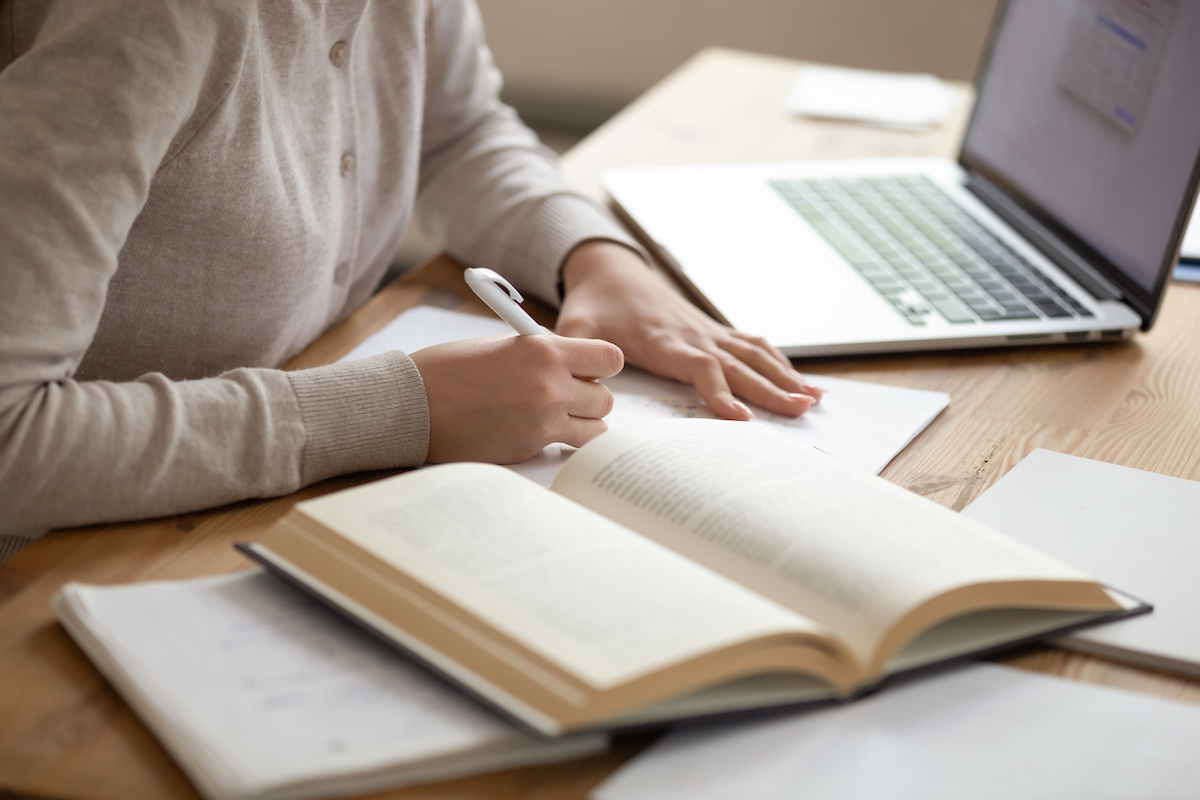 How to Describe Setting in Literature 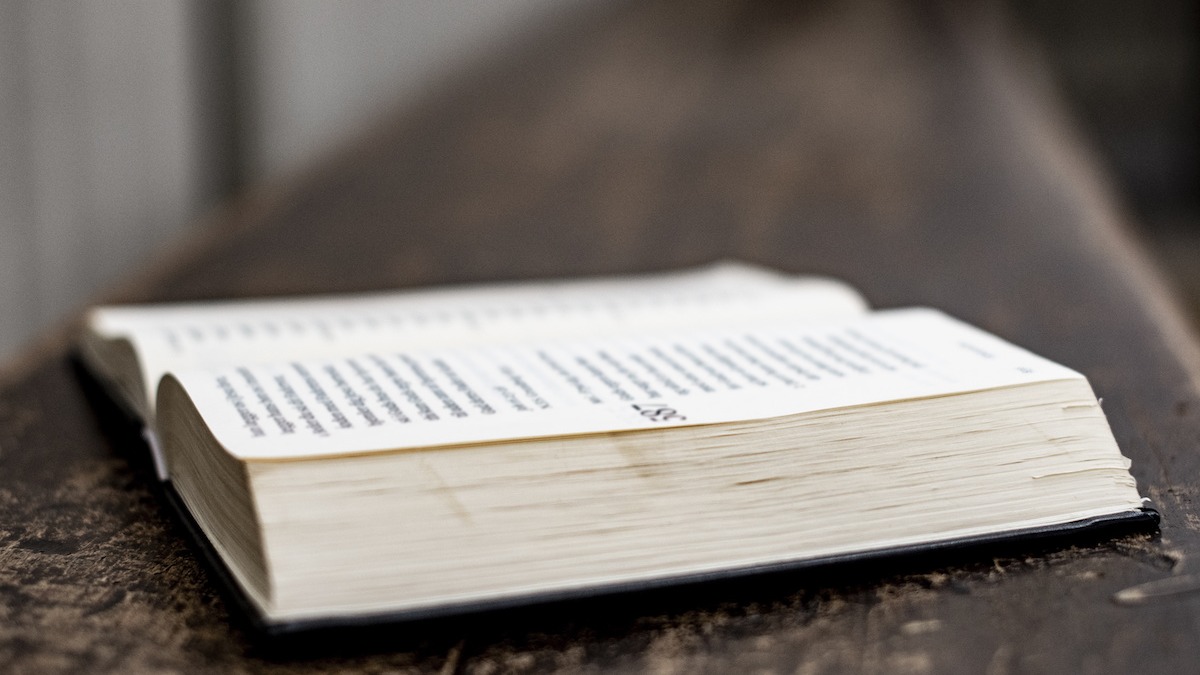 How to Write a Rondeau Poem: Definition and Examples of Rondeau