Pozole is one of those magic dishes with the power to reverse a terrible day, cure your head cold, and brighten the bleakest of weather. It is bright, flavorful, and deeply satisfying.

In Mexico, pozole soup is traditionally enjoyed around the holidays, eaten to ring in the New Year and celebrate Christmas and many other regional holidays. It can be found in three varieties—green, white, and red—and made with either chicken or pork. Pozole verde features a salsa verde made from tomatillos and green chiles like serrano and jalapeño. Pozole rojo, or red pozole, gets its name from the red chiles that dominate its chile sauce: ancho and guajillo. White pozole omits the chile sauce to make a milder soup.

“Pozole” is the word for hominy, those dried maize kernels that are so central to any good bowl of this traditional Mexican soup. Dried hominy or canned hominy can be found in Latin American grocery stores. 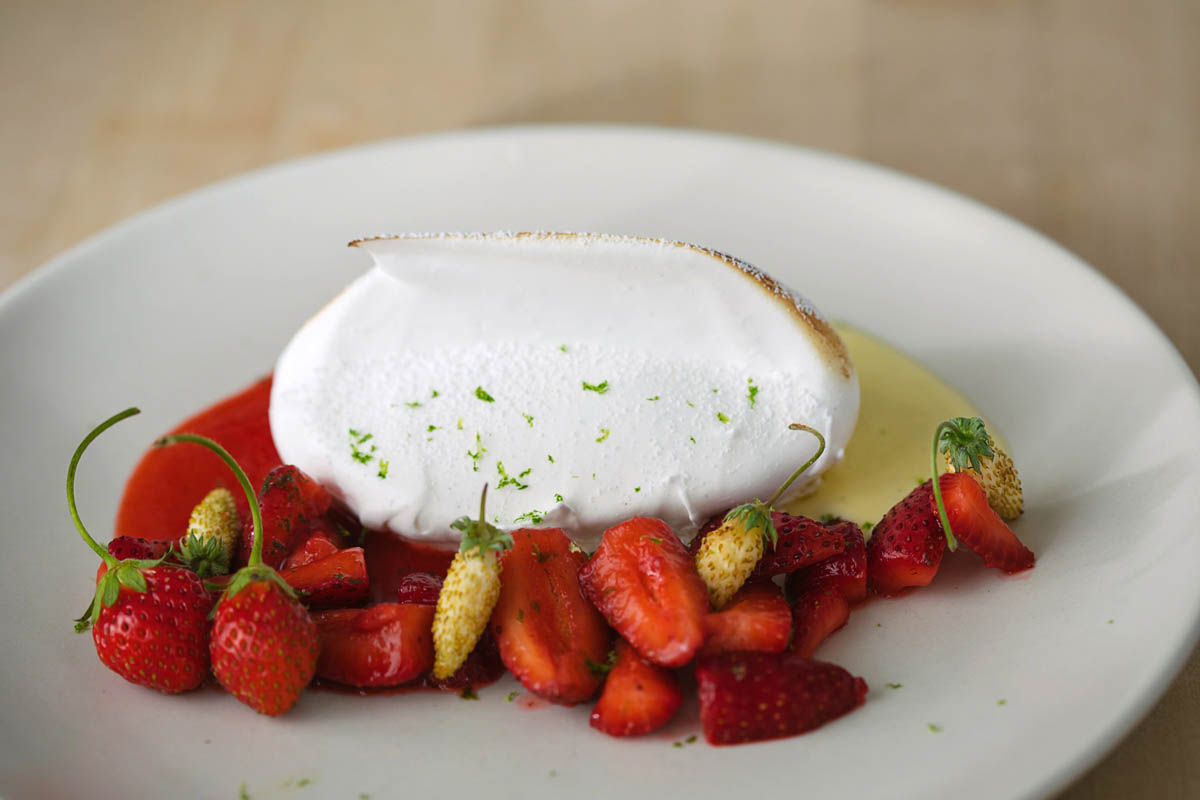 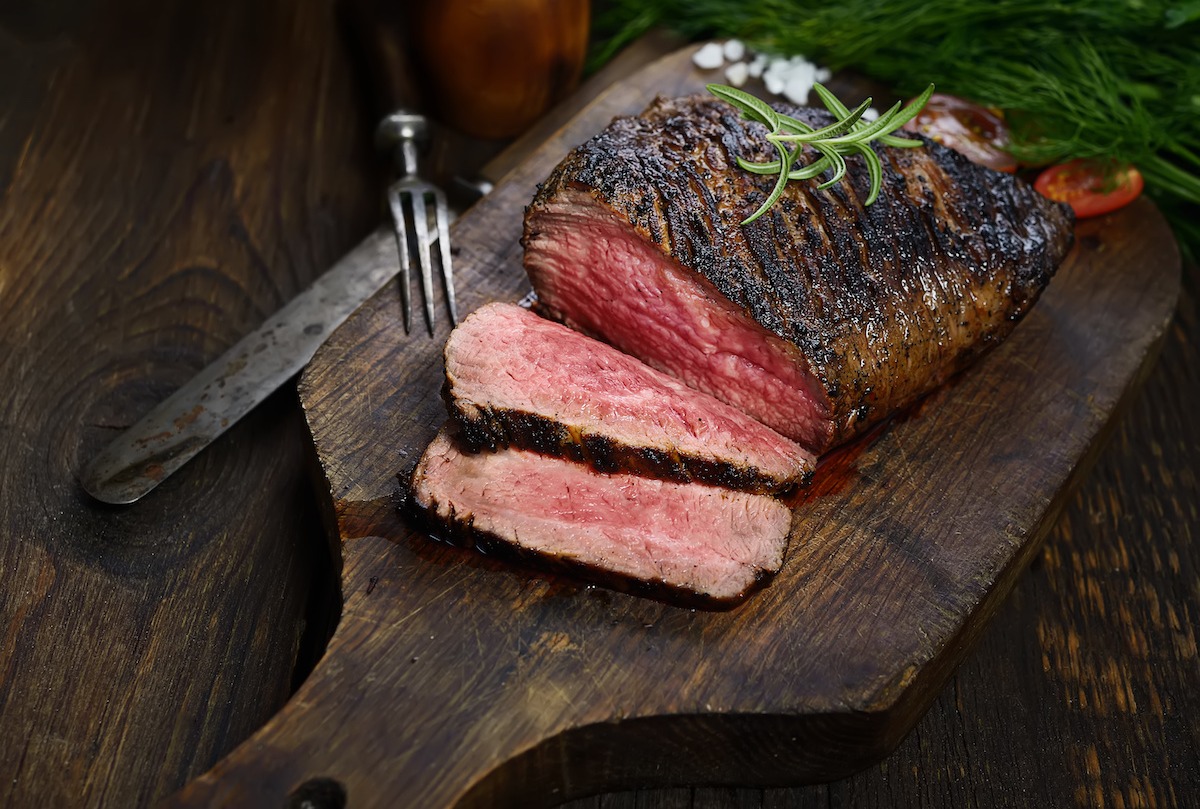 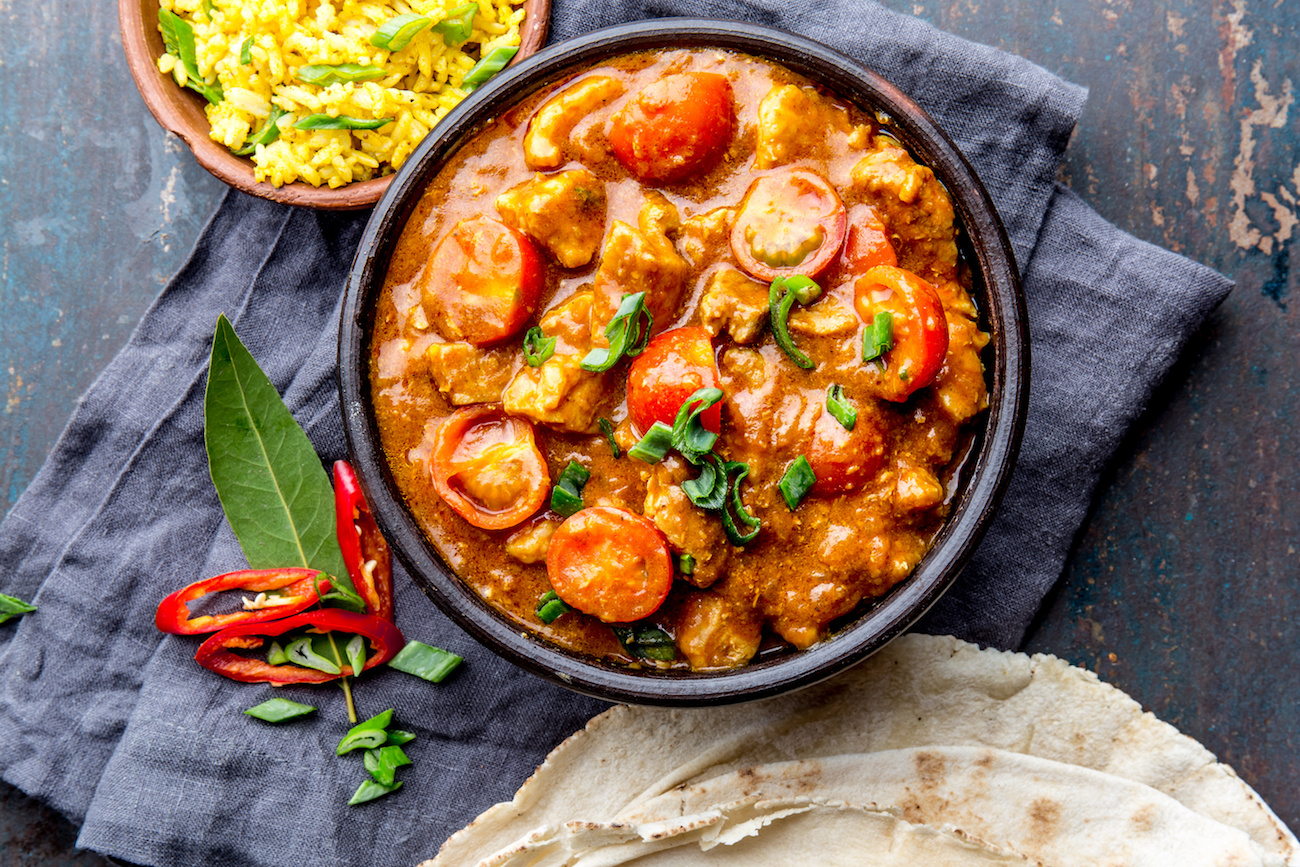 Learn How to Caramelize: 11 Caramelizing Recipes 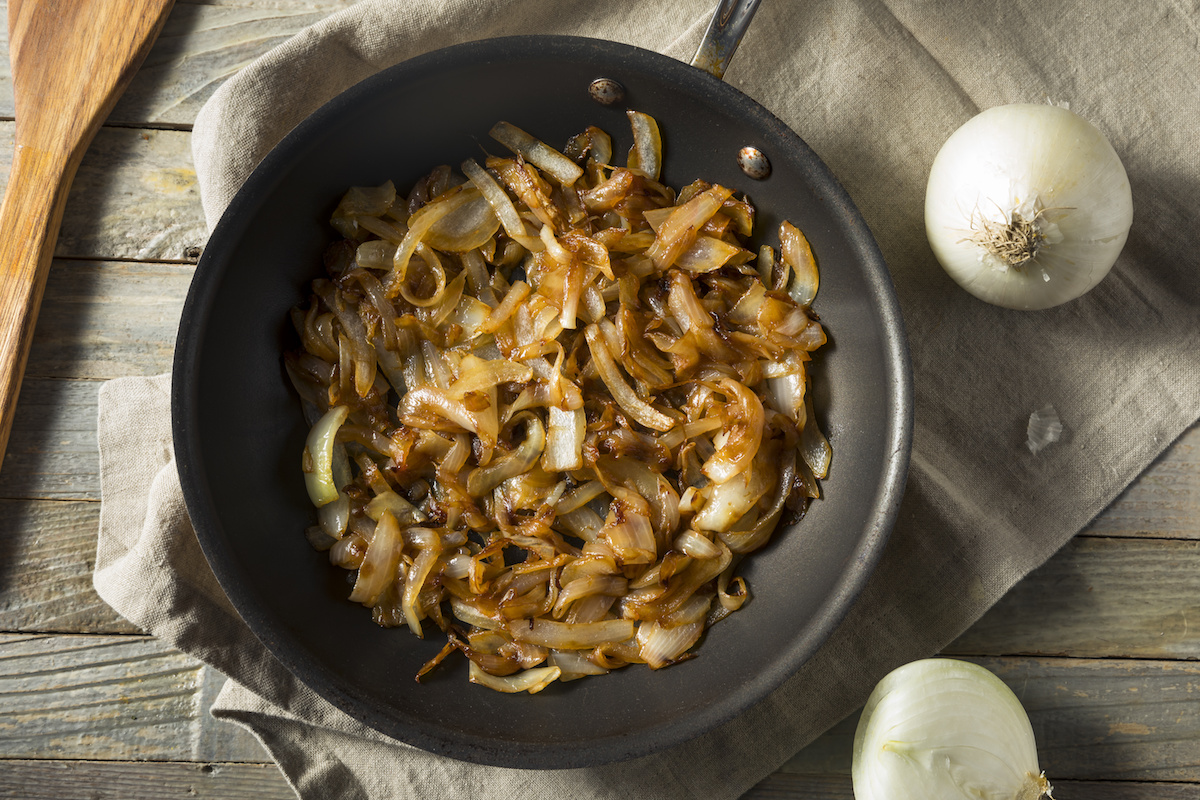 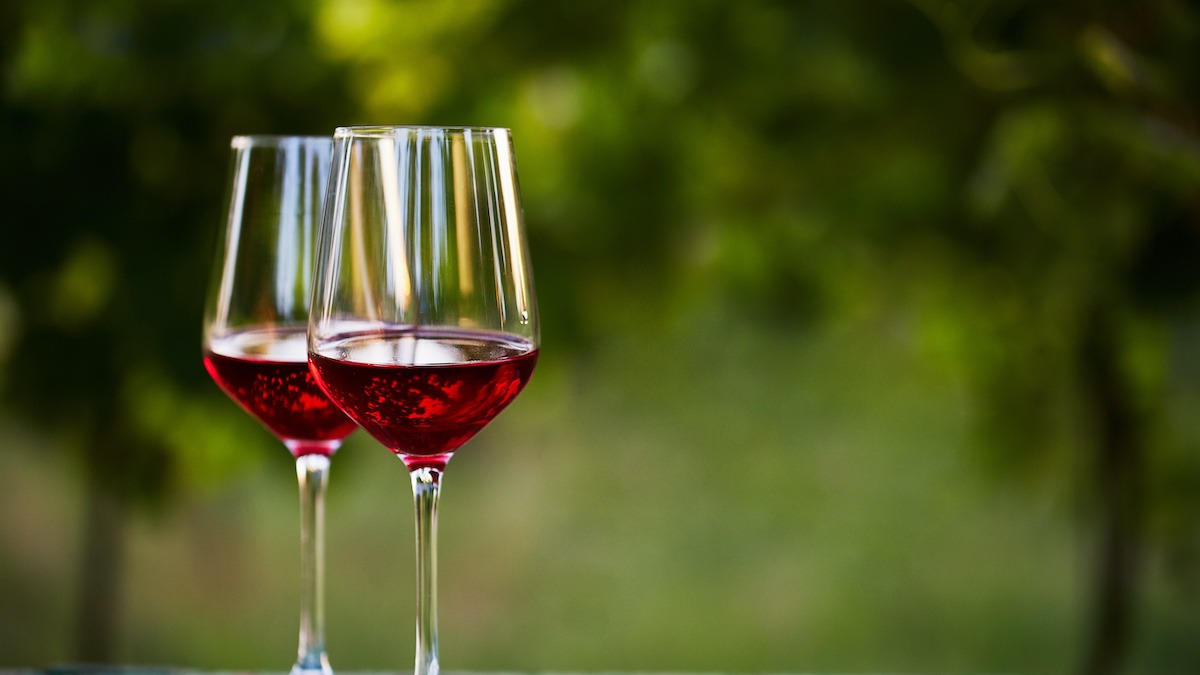 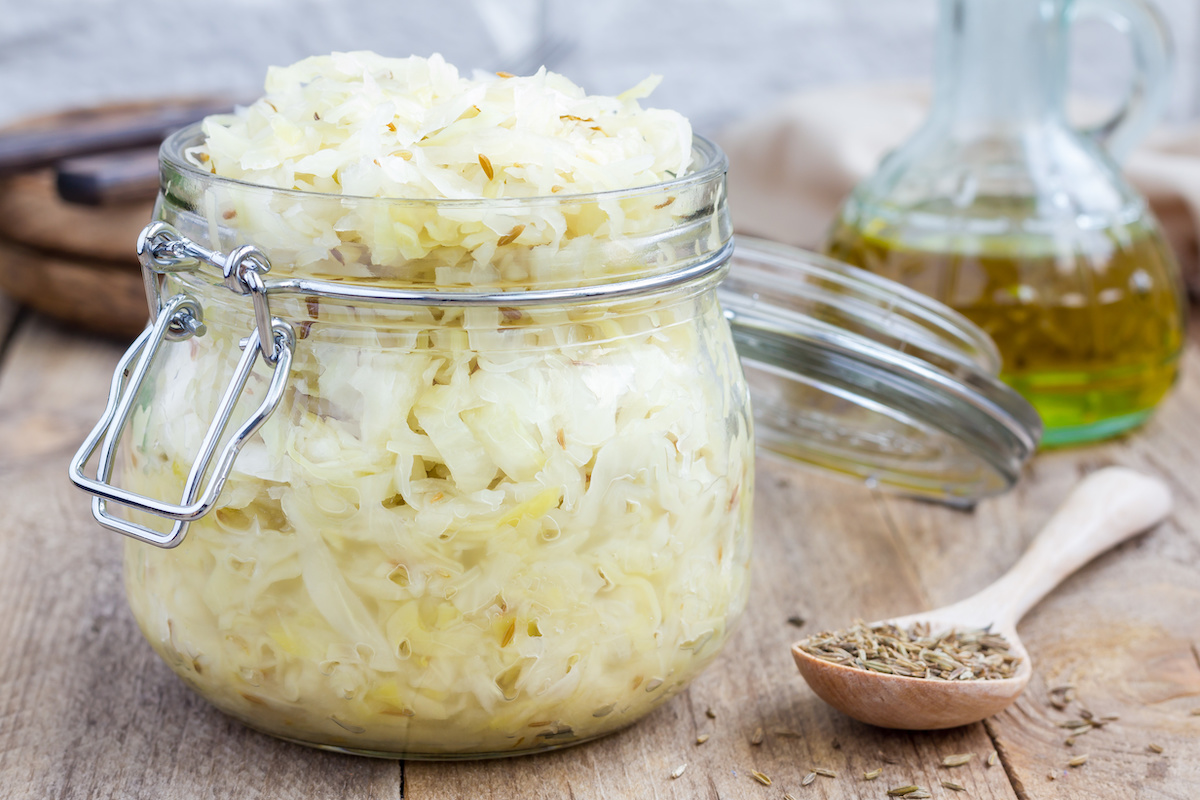 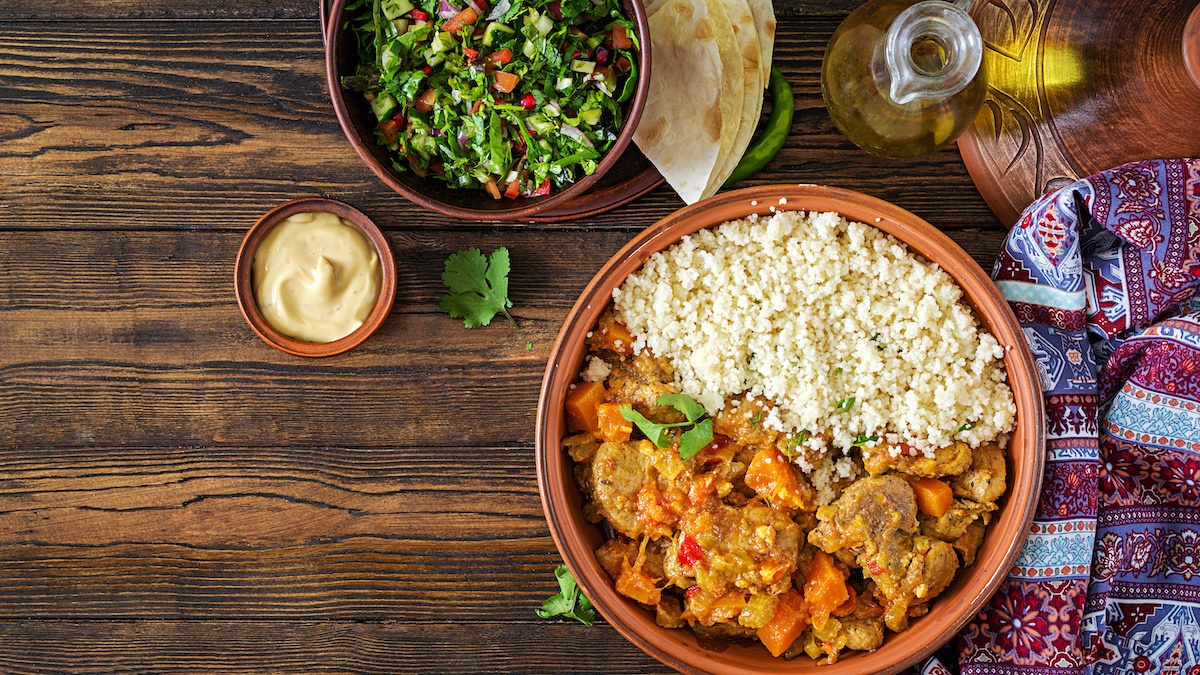 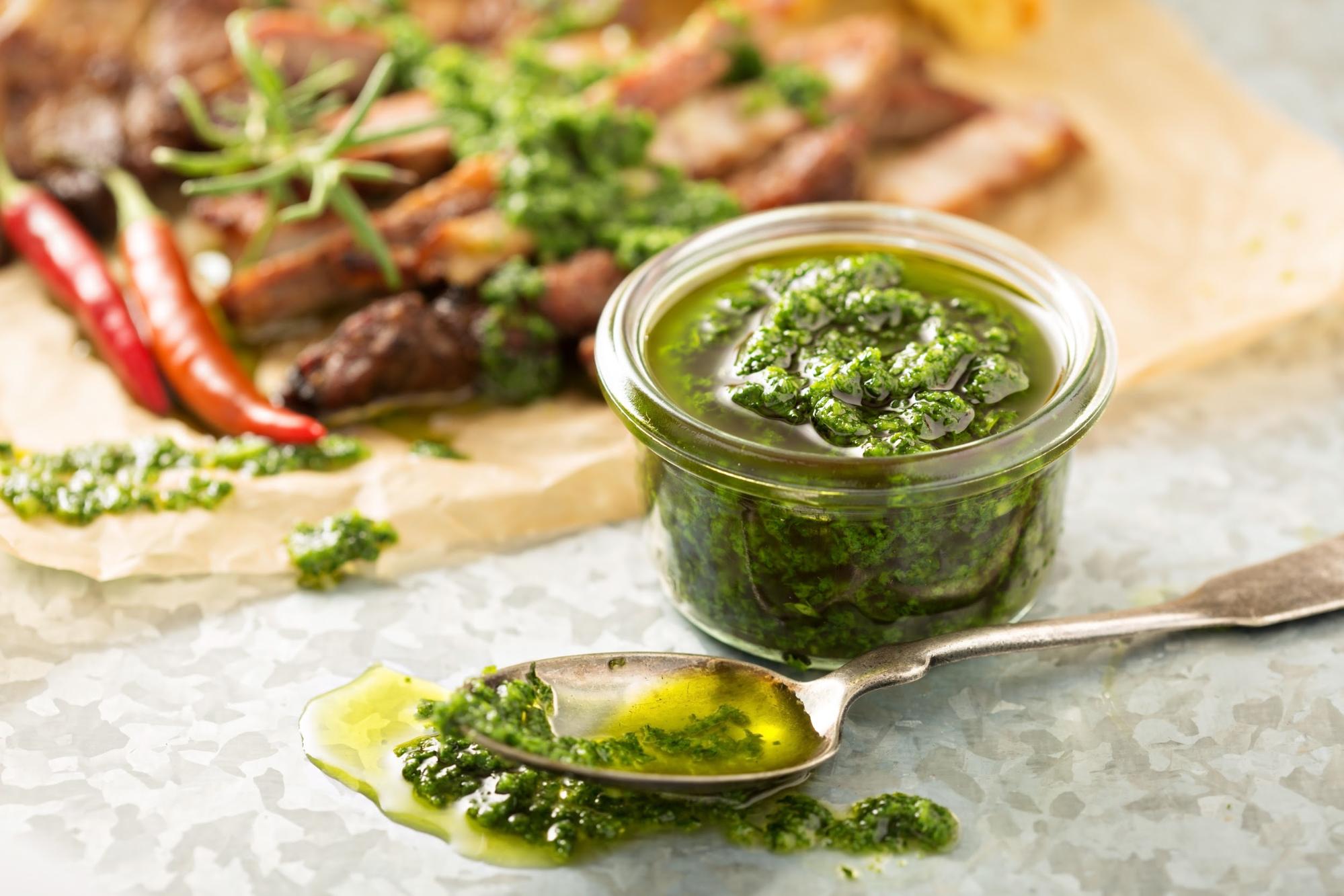 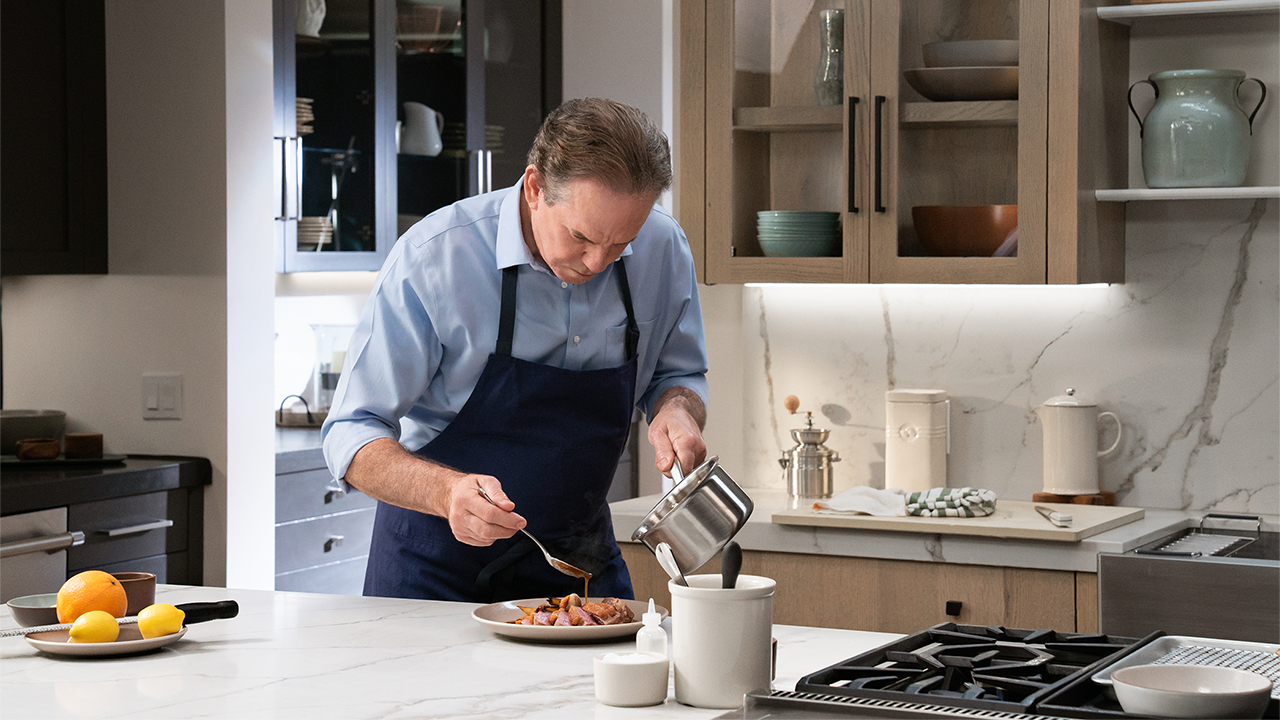 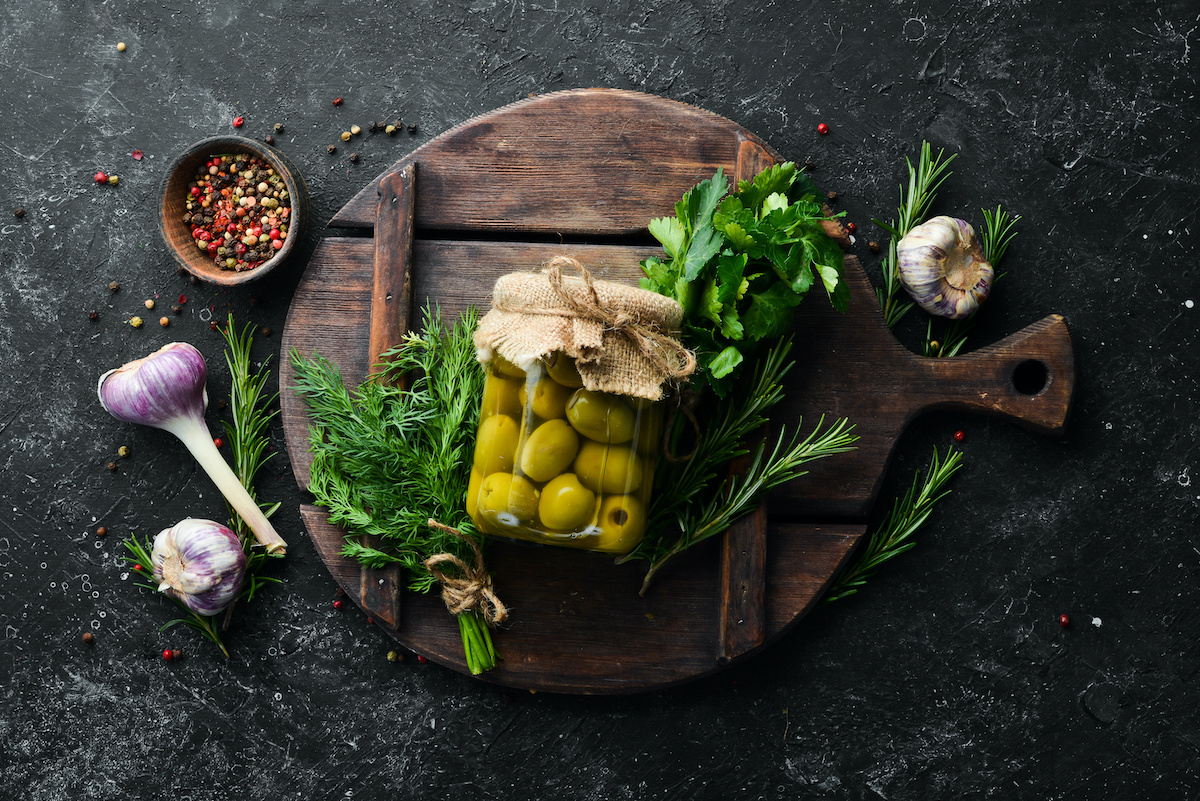 How Do Synthesizers Work? Definition, History, and Role in Producing Music

7 Tips for Giving Valuable Feedback in the Workplace