Learning negotiation strategies, dispute resolution, and general communication skills is an important part of becoming a well-rounded person who can effectively advocate for themselves in the workplace and elsewhere. Honing your negotiation skills and becoming an effective negotiator are a must regardless of your field.

Principled negotiation doesn’t mean doggedly arguing for things you see as being in your self-interest. On the contrary, the art of negotiation rests on finding common ground with others, making concessions, and demonstrating emotional intelligence and tactical empathy.

One of the most prominent experts in negotiation tactics and conflict resolution is former FBI agent and hostage negotiator Chris Voss. Though Voss’s experience as an FBI lead in high-stakes negotiations may seem far removed from something like a salary negotiation in the business world, the negotiation principles he has developed are designed to give you a competitive edge whether you find yourself arguing for a higher salary or trying to quell an international crisis.

Who Is Chris Voss?

Christopher Voss is a leading authority on the art, science, and practice of negotiation. During his 24 years of experience with the Federal Bureau of Investigation—many of them spent as the bureau’s lead international kidnapping negotiator—Chris engaged with some of the world’s most dangerous criminals in some of the most high-pressure situations imaginable.

Chris began his federal law enforcement career as a SWAT officer at the FBI’s Pittsburgh field office. Determined to join the bureau’s elite hostage negotiating team, he spent five months as a volunteer at a suicide prevention hotline and honed his powers of persuasion with people who sometimes had to literally be talked off the ledge. Chris rose through the ranks of FBI hostage negotiators stationed in New York, eventually becoming lead crisis negotiator and a key player in the New York City Joint Terrorism Task Force. From there, Chris’s focus became international in scope.

In 2008, Chris transitioned to the private sector, founding the Black Swan Group. As founder and CEO of the Black Swan Group, he draws from his wealth of knowledge and experience to train businesses and individuals to become highly effective negotiators in their own right. The firm empowers business executives, public servants, and other individuals with a crucial set of tools that enable them to effectively negotiate for themselves. Chris has also taken his knowledge into the classroom as an adjunct professor of business negotiations at both the University of Southern California’s Marshall School of Business and Georgetown University’s McDonough School of Business.

7 Principles of Negotiation From Chris Voss

Negotiation was seen as a zero-sum game for a long time. The goal was to get as much out of the interaction as possible—but always at your opponent’s expense. Your counterpart was your enemy, and the negotiation was a battle. A lot of people who consider themselves crack negotiators still take an adversarial posture toward their counterparts across the table, but there’s a much savvier way to conduct a negotiation. The idea is to realize that the situation is the adversary and that the person across the table is actually your negotiating partner—a partner who is to be worked with, not against, in pursuit of a mutually beneficial outcome. In short, effective negotiation is collaborative.

Being a good negotiator is not just about fighting for the upper hand and arguing for your bottom line. Successful negotiation is about presenting your point of view in a calculated and calm way, through carefully calibrated questions and oftentimes by giving your negotiating partner an illusion of control. Though you may never find yourself as an FBI agent in the middle of a bank robbery hostage negotiation, it doesn’t mean you can’t apply Chris Voss’s basic principles and negotiation techniques to advance your own chosen career—whether you’re interviewing for a new job or negotiating for a salary increase. The key is to use curiosity, deference, empathy, influence, positivity, and rapport to craft the best deal possible. 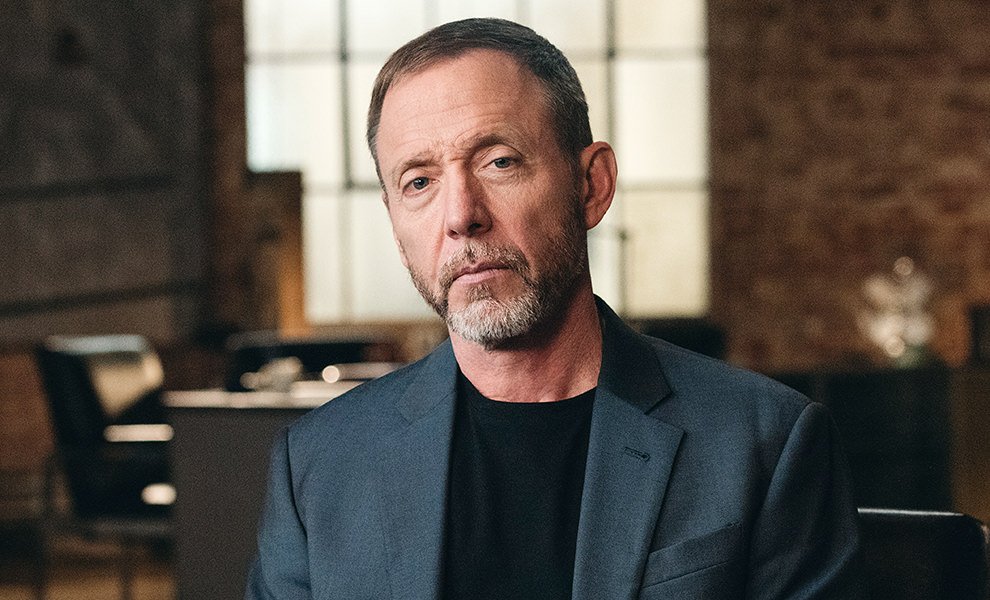 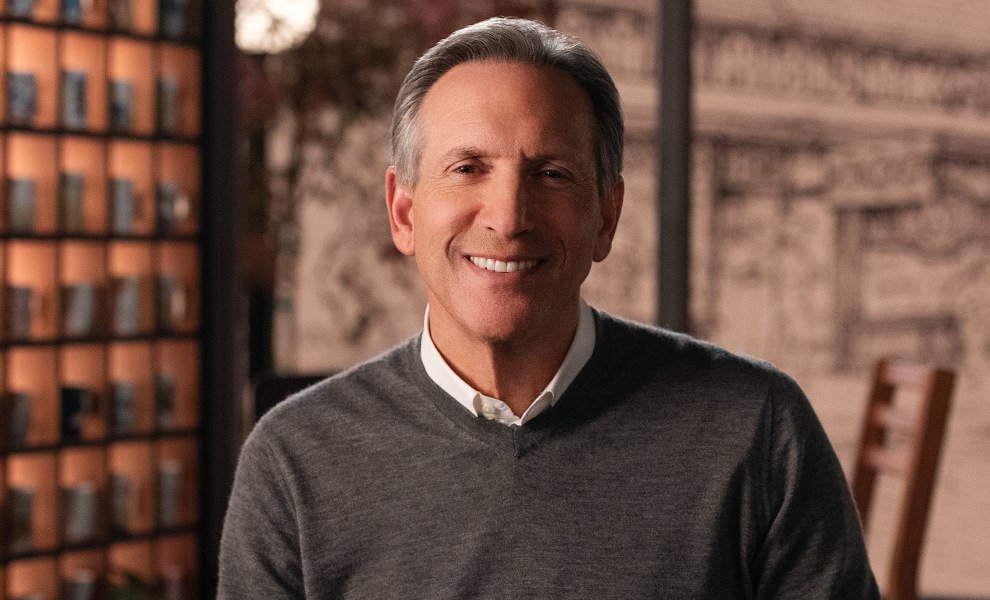 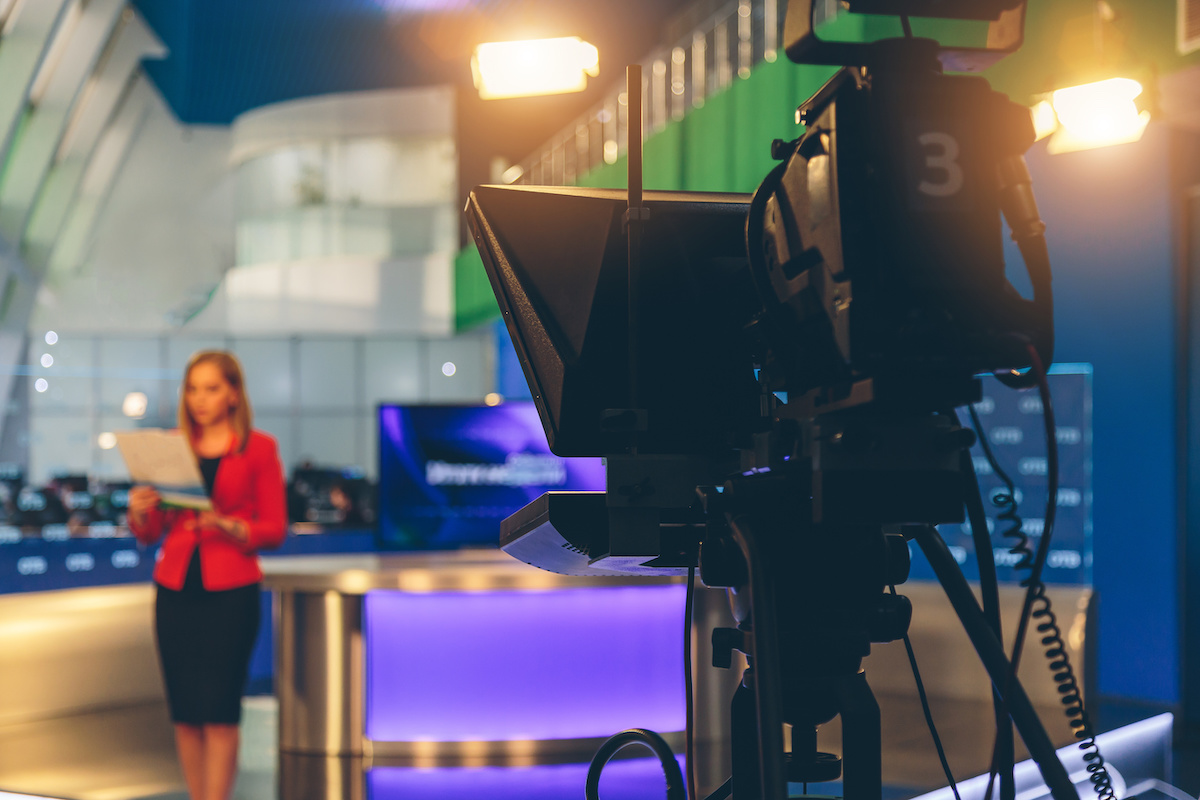 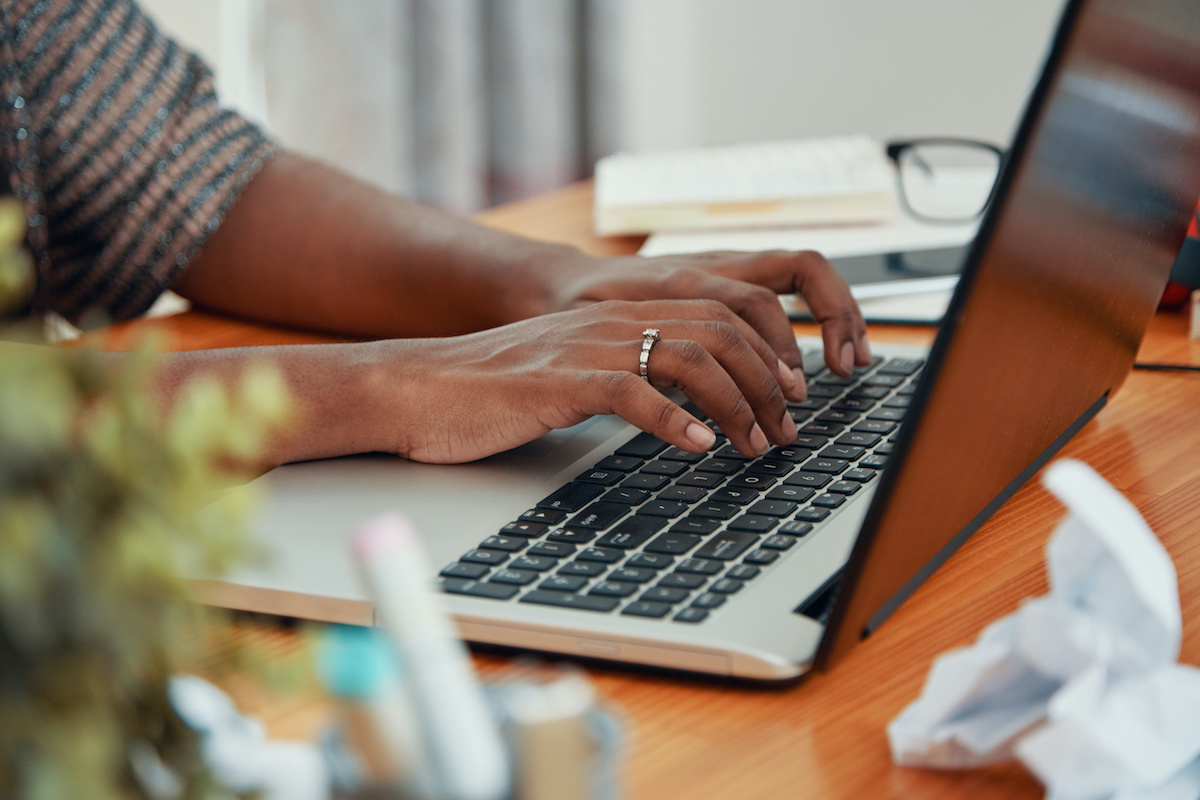 How to Boost Morale Among Your Employees 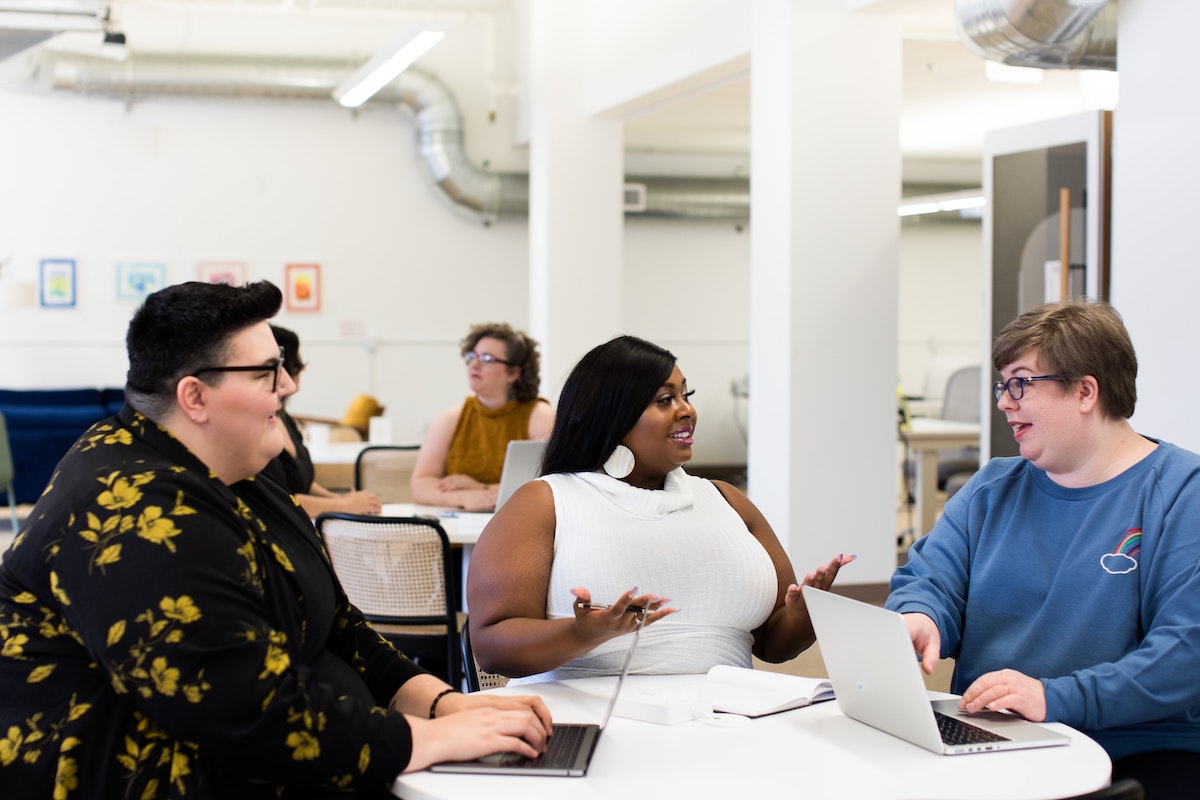 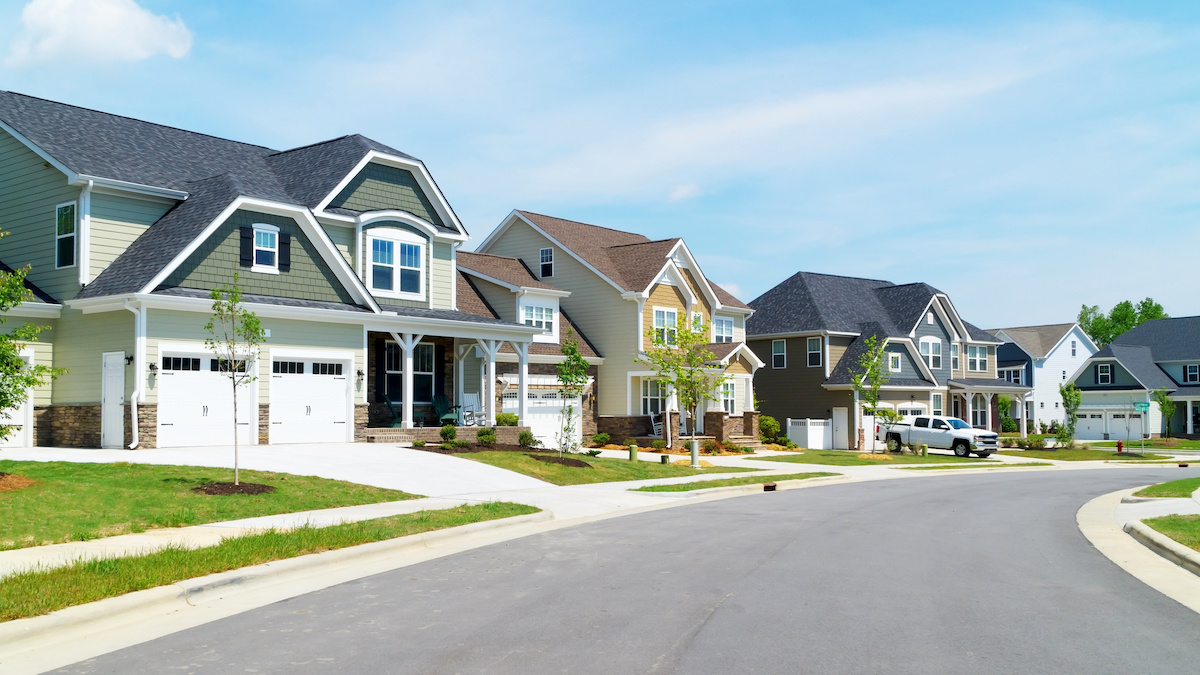 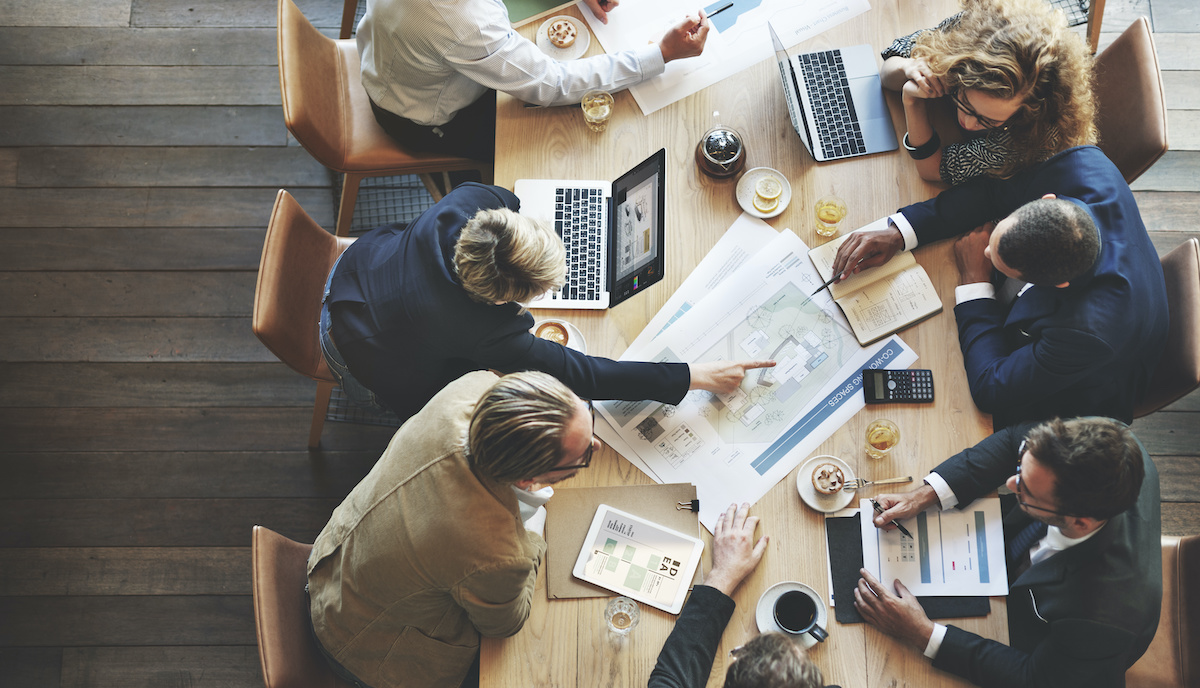 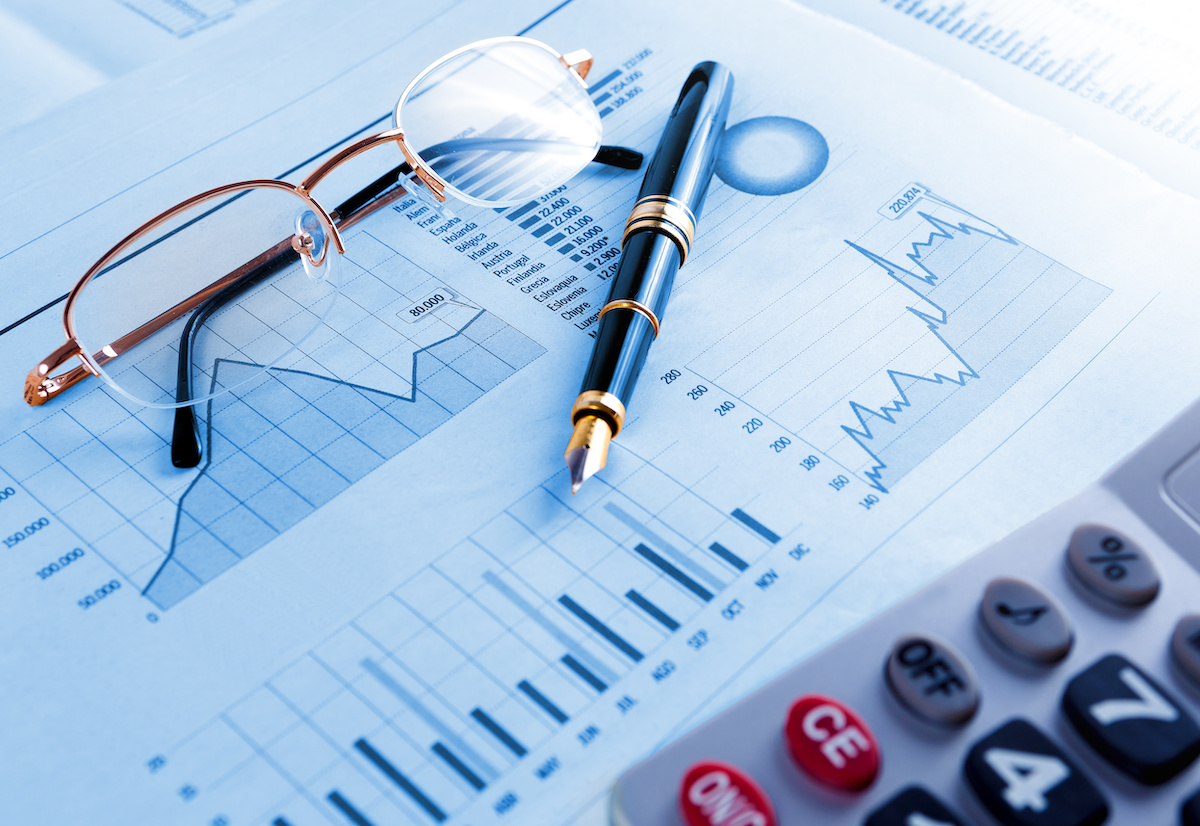 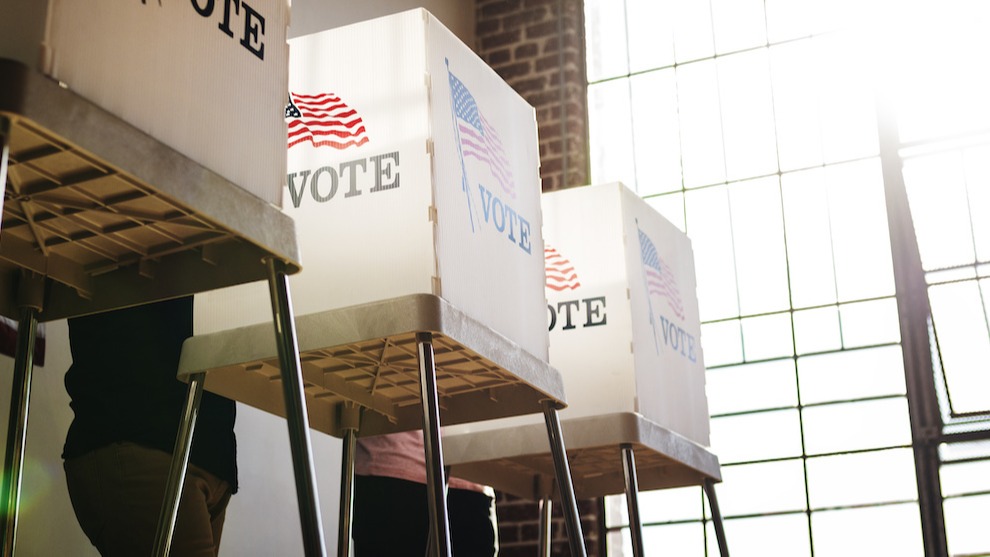 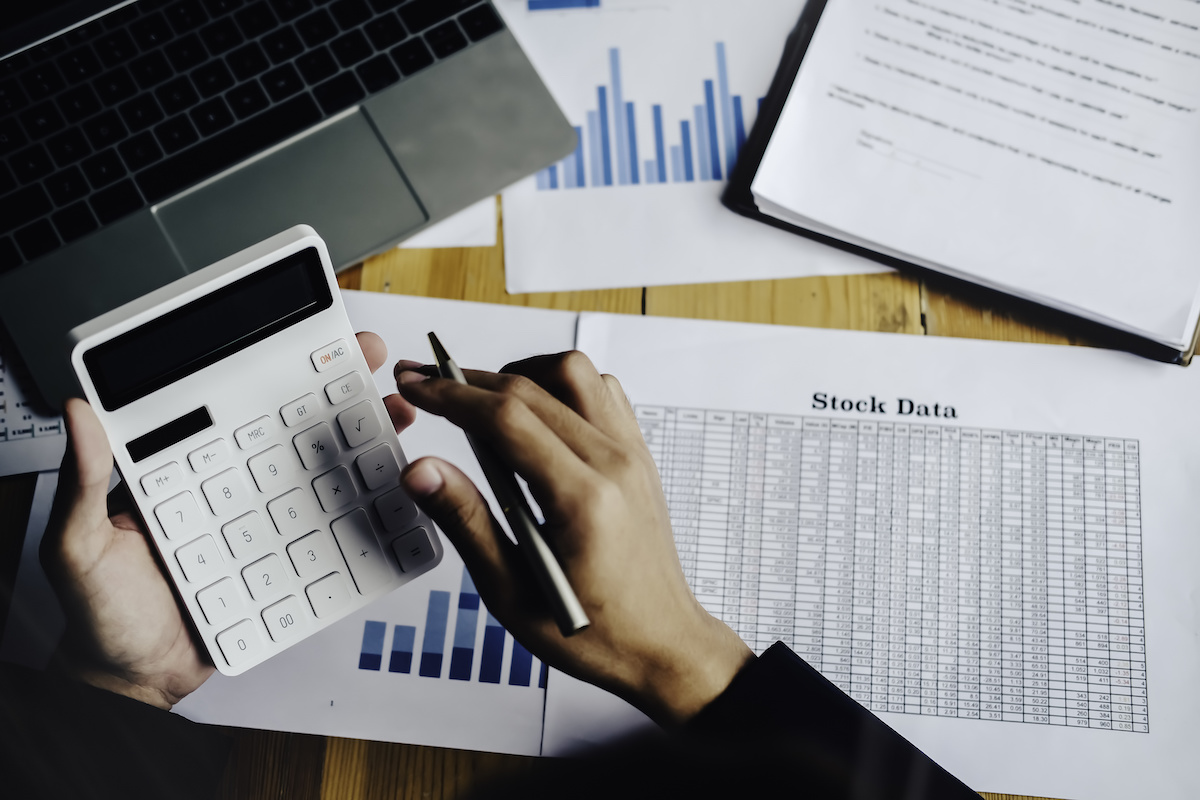 How to Calculate Unit Economics for Your Business 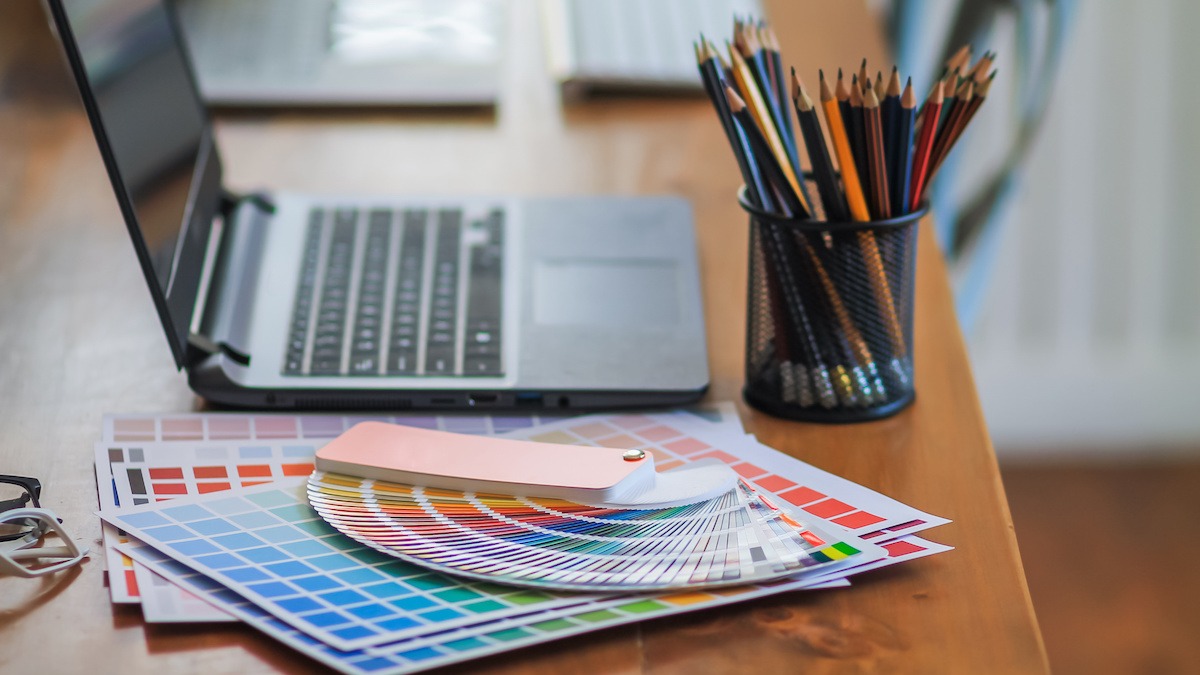 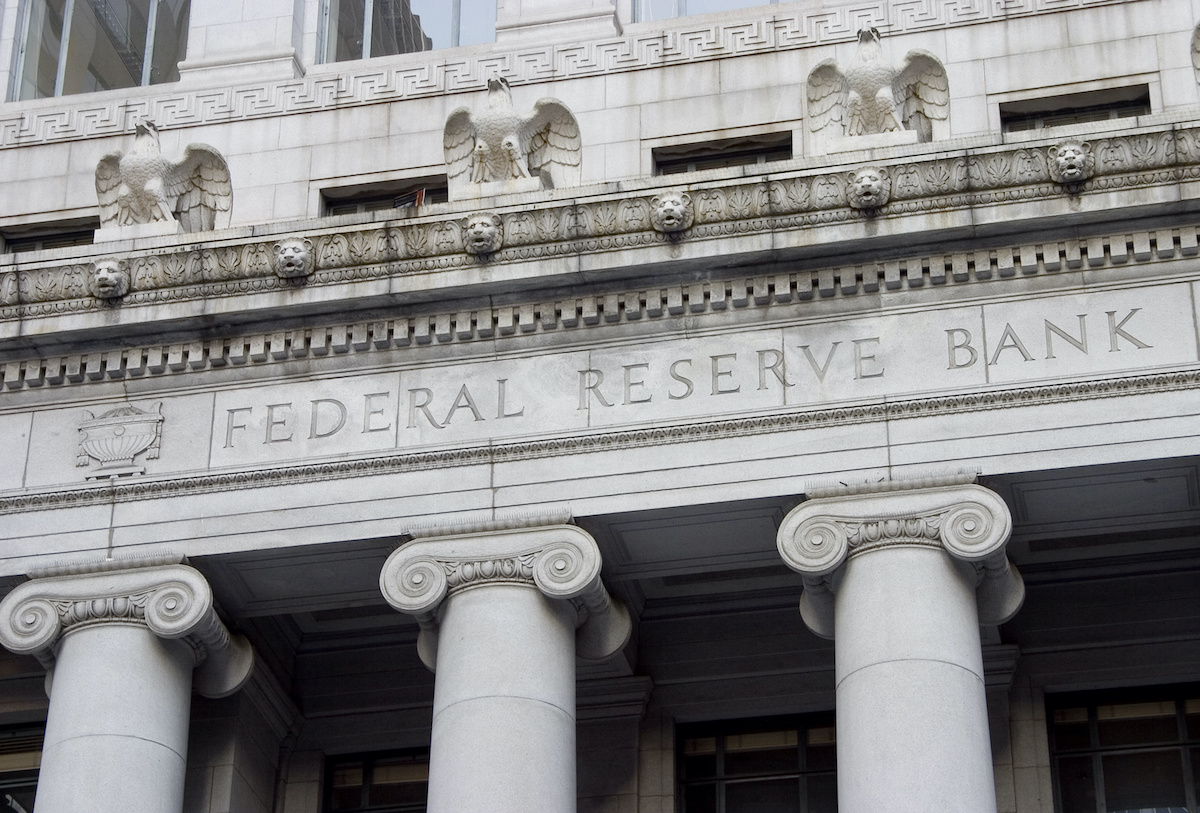 Guide to Barberries: How to Use Barberries in Your Cooking

15 Ways to Motivate Yourself to Write