A Bloody Mary is a spicy, tangy hangover cure that’s the perfect accompaniment to brunch.

What Is a Bloody Mary?

A Bloody Mary is a vodka cocktail that features tomato juice, horseradish, Worcestershire sauce, hot sauce, and a mix of herbs and spices. Bartenders typically serve Bloody Marys in a tall glass, like a pint glass or Highball glass. A Bloody Mary is similar to a Michelada (which pairs tomato juice and hot sauce with light beer) and a Bloody Caesar (which mixes vodka with briny Clamato).

A Brief History of the Bloody Mary Cocktail

Numerous origin stories surround the mythical Bloody Mary, all taking place in the 1920s and '30s. The Parisian bartender Fernand Petiot claimed to have invented the drink in Harry's New York Bar, which also claims to be the birthplace of classic cocktails like the Sidecar and the French 75.

However, the 21 Club in New York also claims to have invented the Bloody Mary—either by bartender Henry Zbikiewicz or by comedian and frequent patron George Jessel. When detailing the drink’s origin in his memoir, The Way I Lived (1975), Jessel says that while creating the drink, he spilled some on socialite Mary Brown Warburton, who gave herself the nickname “Bloody Mary” in reference to the red stains the drink left on her outfit.

Like the origins of the cocktail itself, though, the name Bloody Mary is mired in myth: The most common assertion is that it is named for Queen Mary I of England, who earned the nickname "Bloody Mary" during her reign.

What Ingredients Are in a Bloody Mary?

A classic Bloody Mary features vodka and tomato juice, with an assortment of spices and seasonings that vary according to location and preference. Traditional ingredients include Worcestershire sauce, hot sauce, garlic, and horseradish. Bartenders generally season the drink with celery salt, kosher salt, and black pepper, and finish it with a garnish of green olives, a celery stick, and a lemon wedge.

How to Garnish a Cocktail With a Citrus Twist 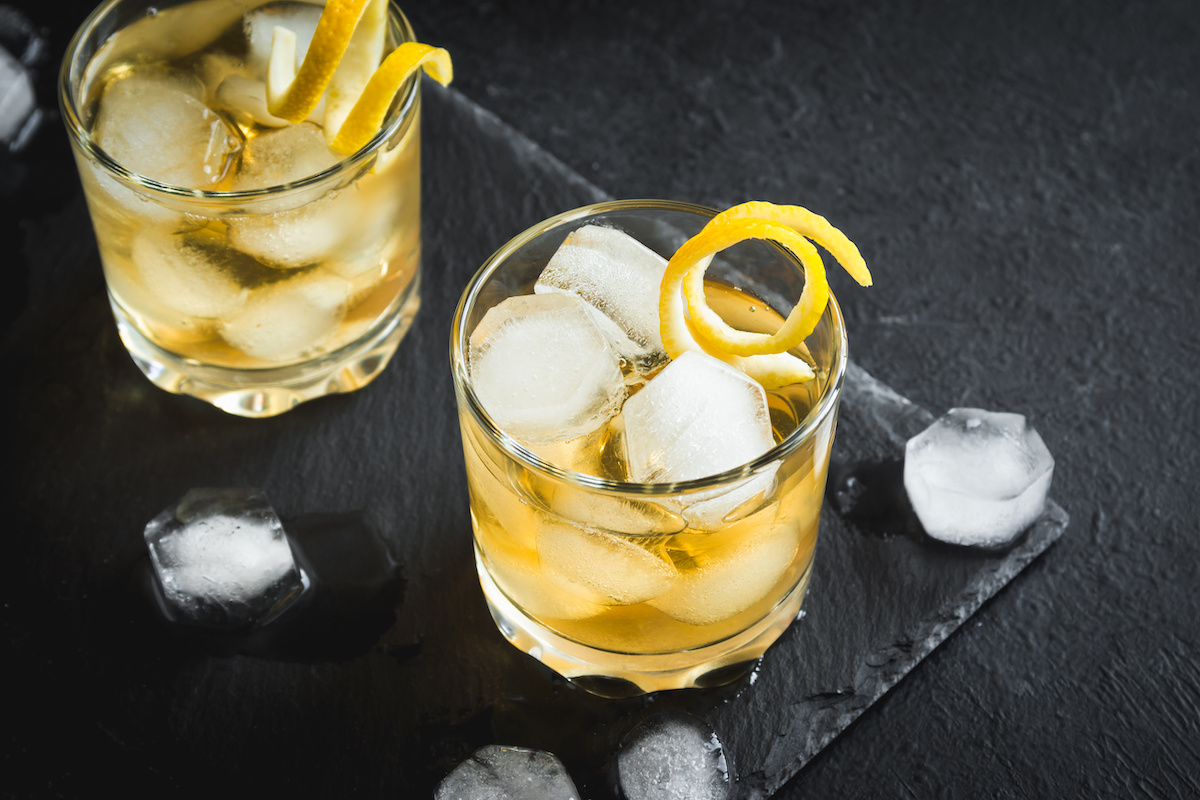 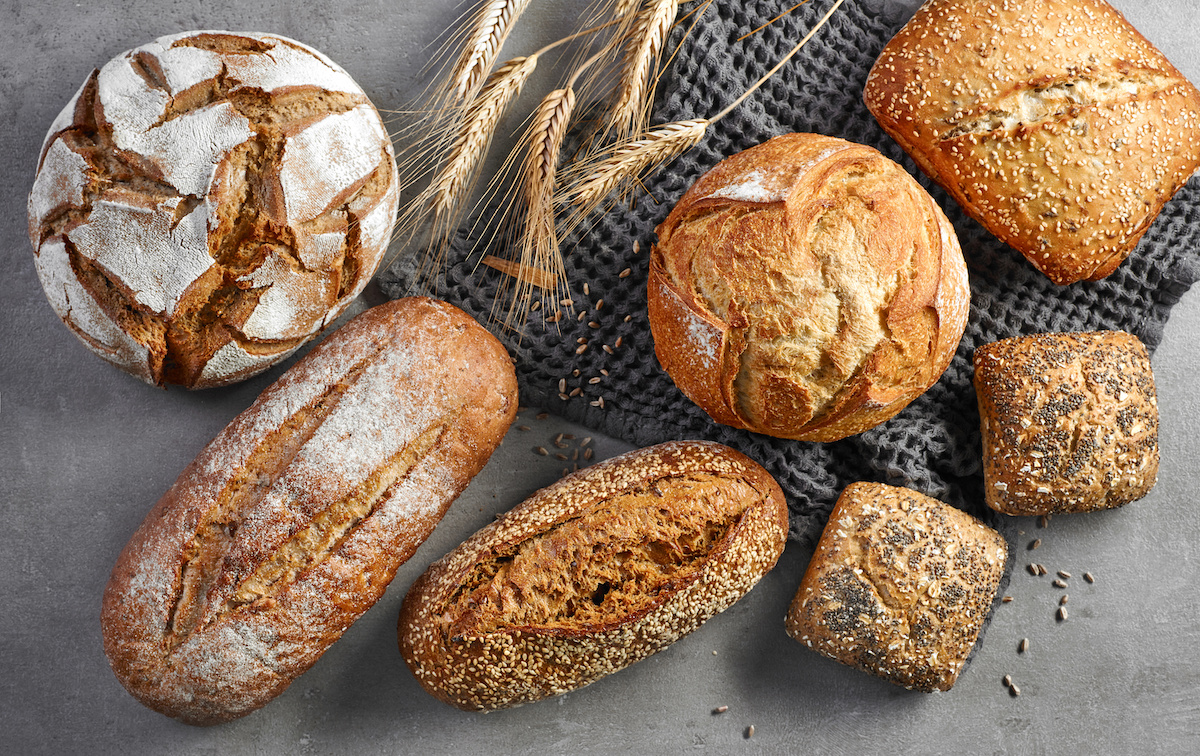 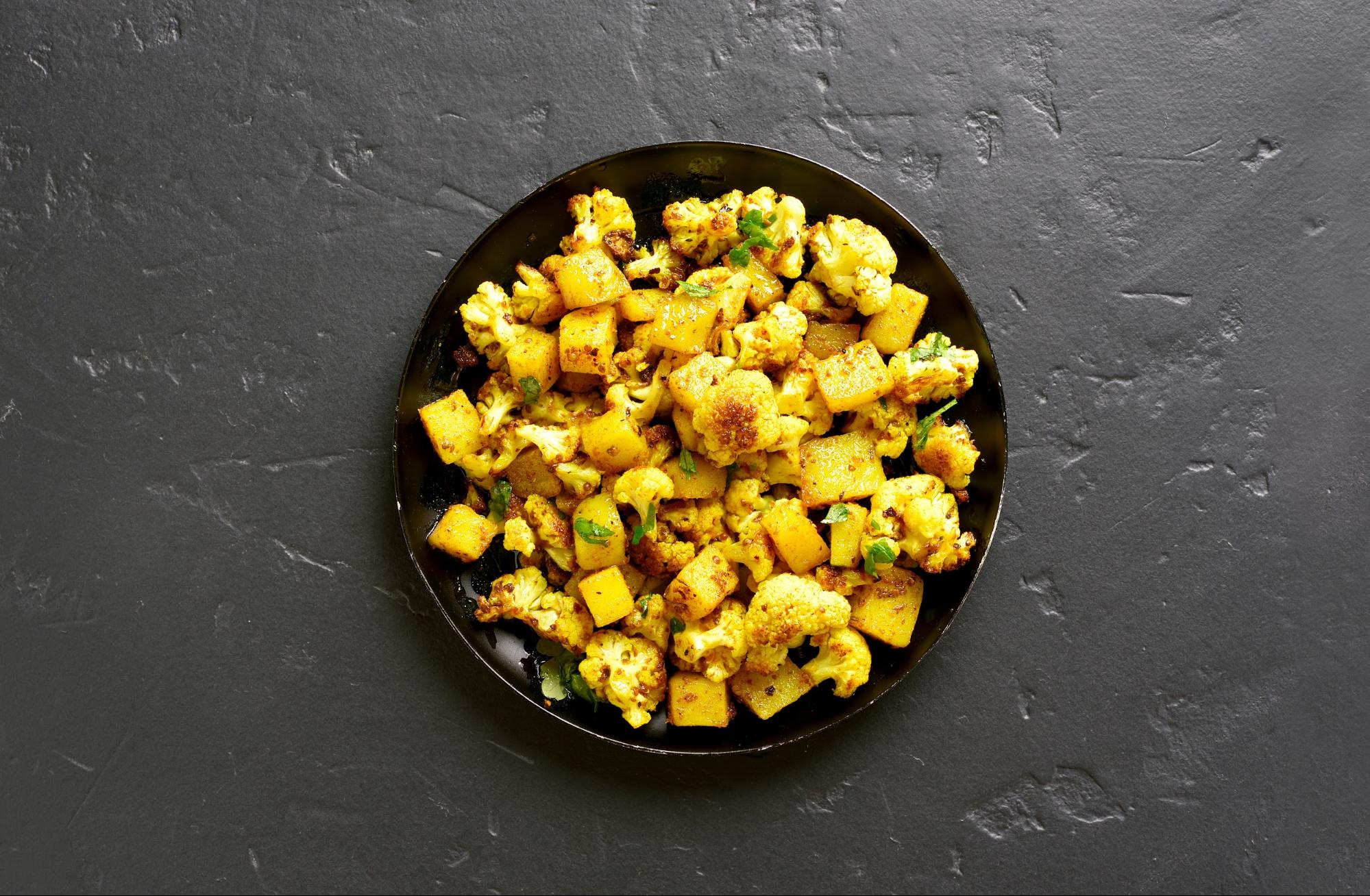 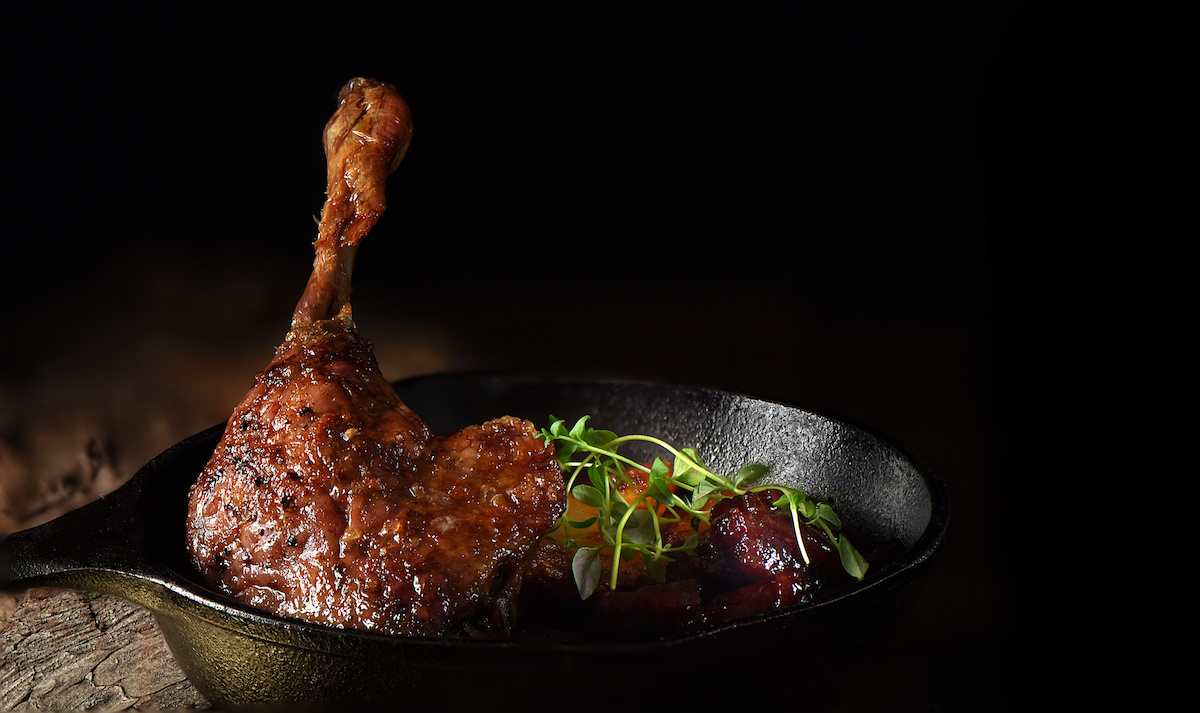 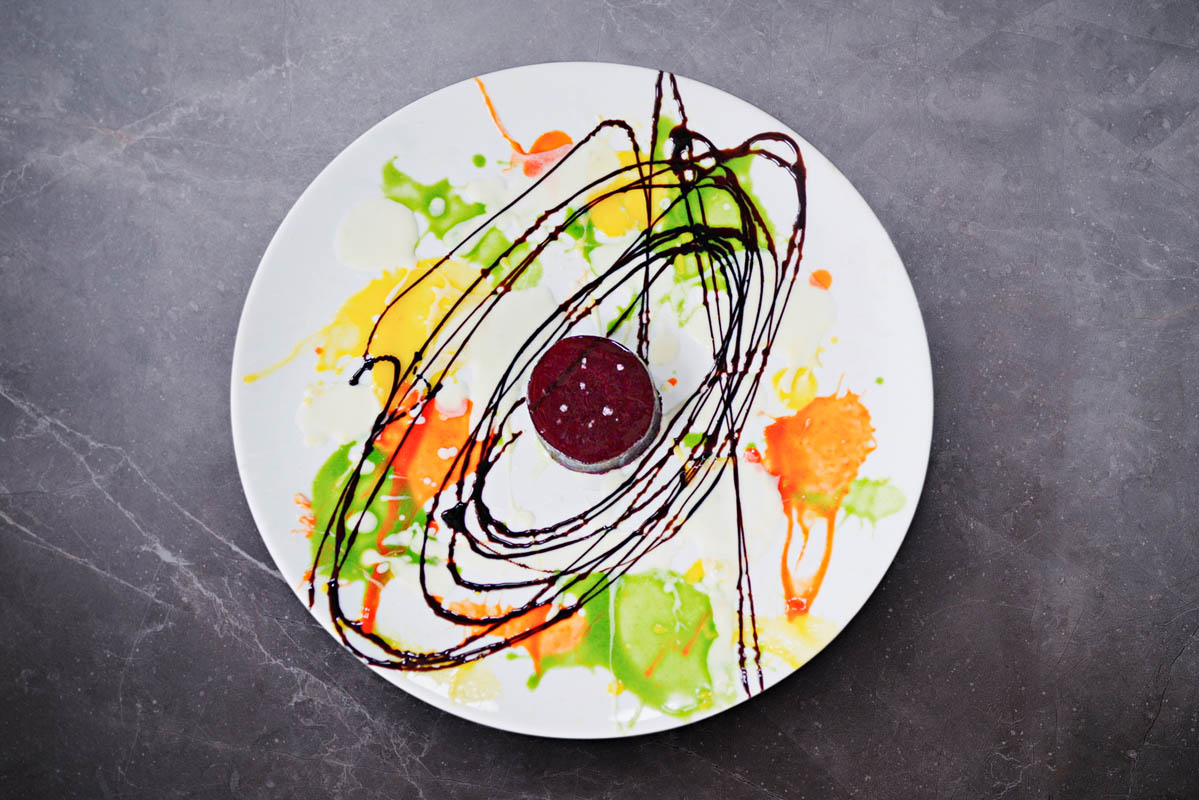 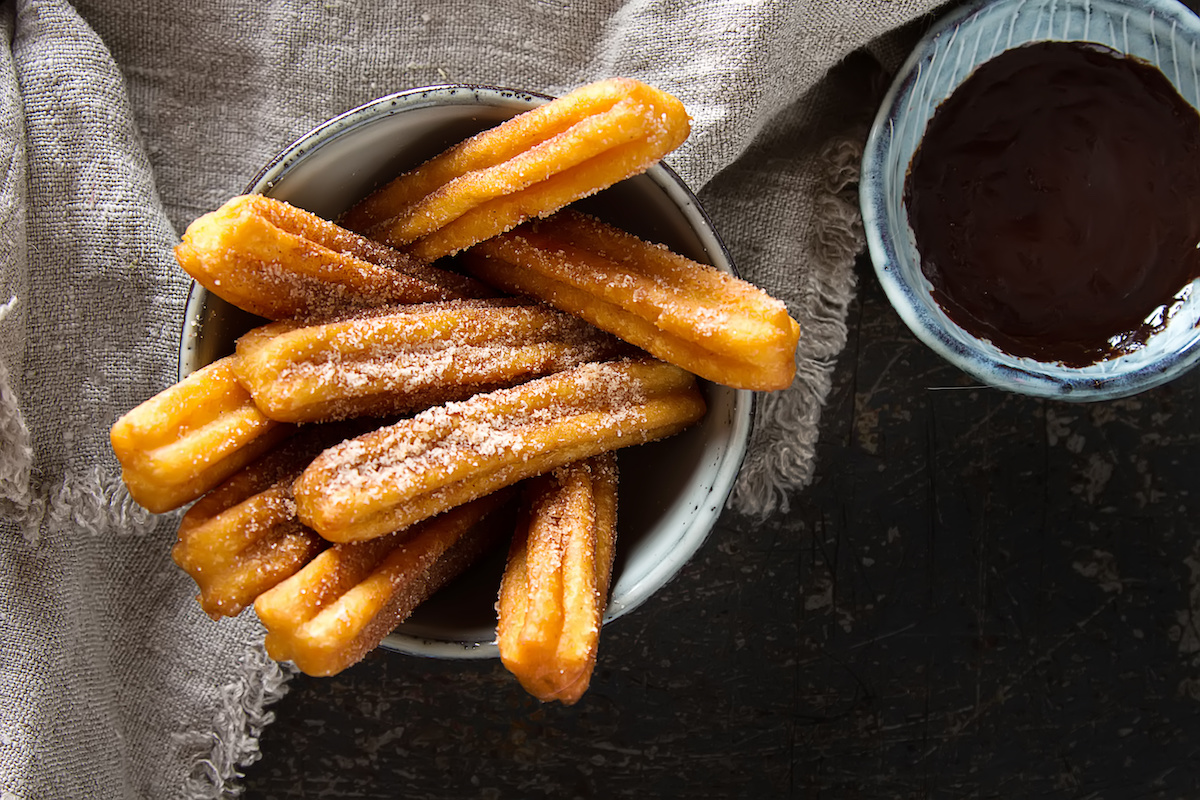 Homemade Churros Recipe: How to Make Churros at Home 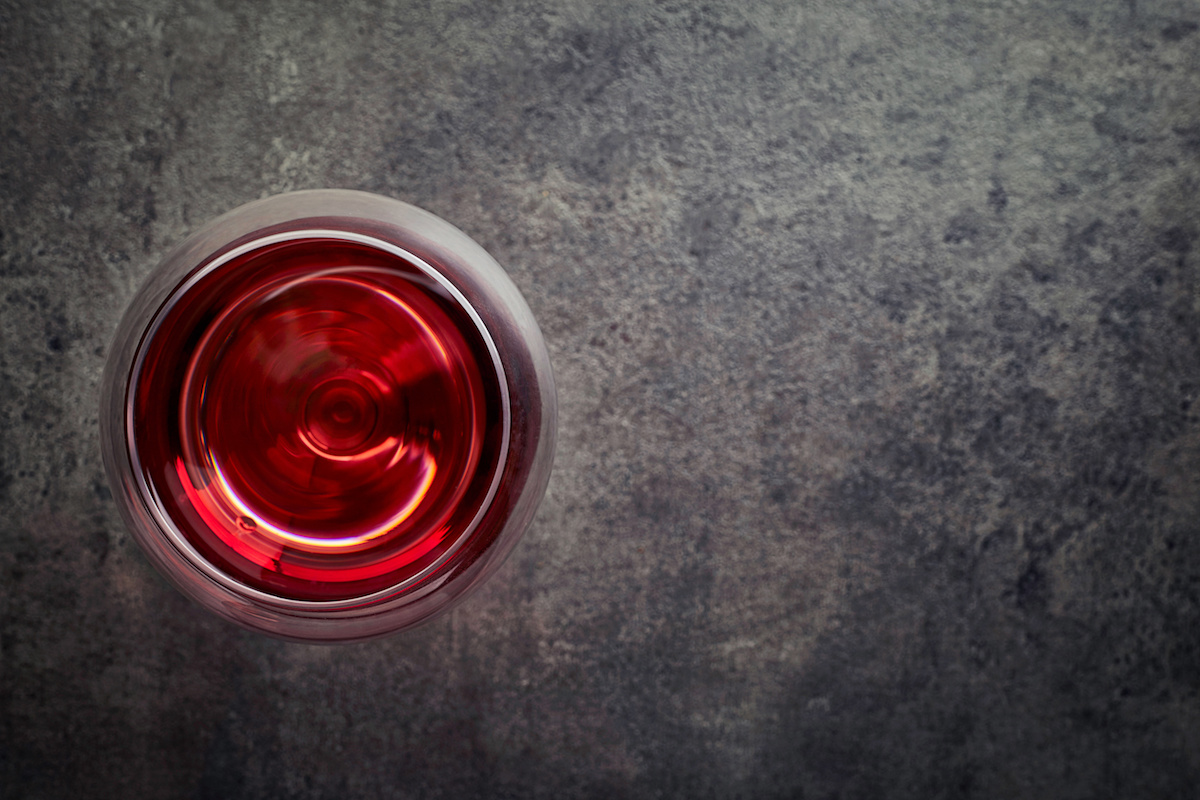 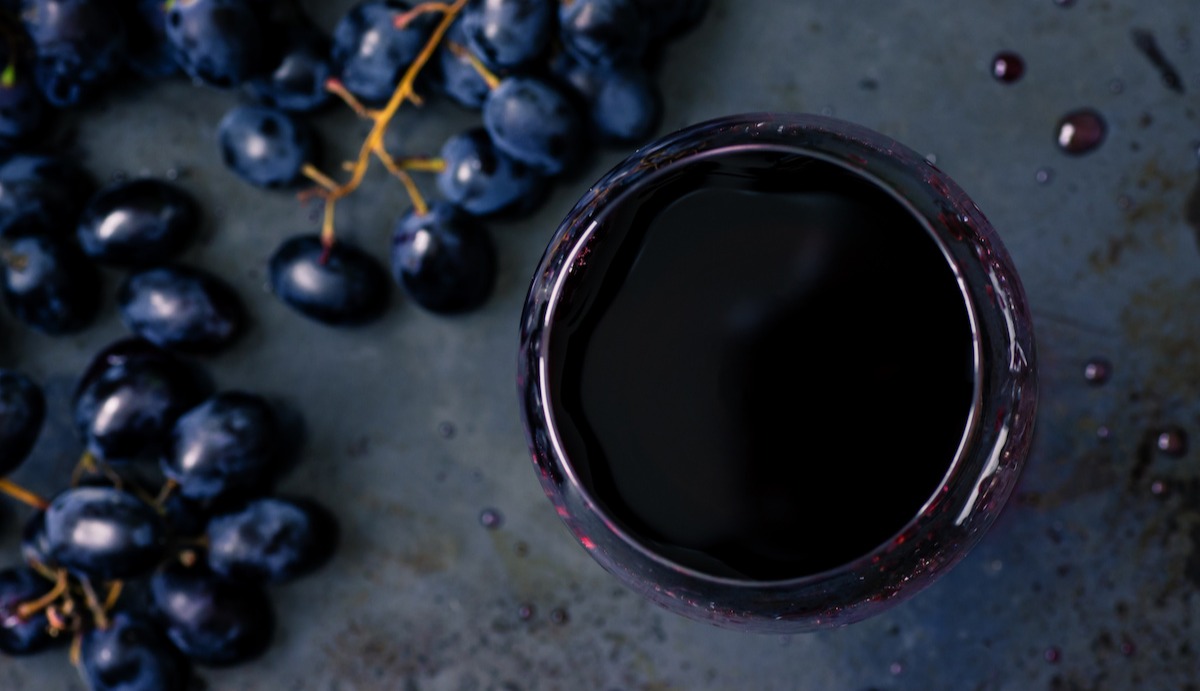 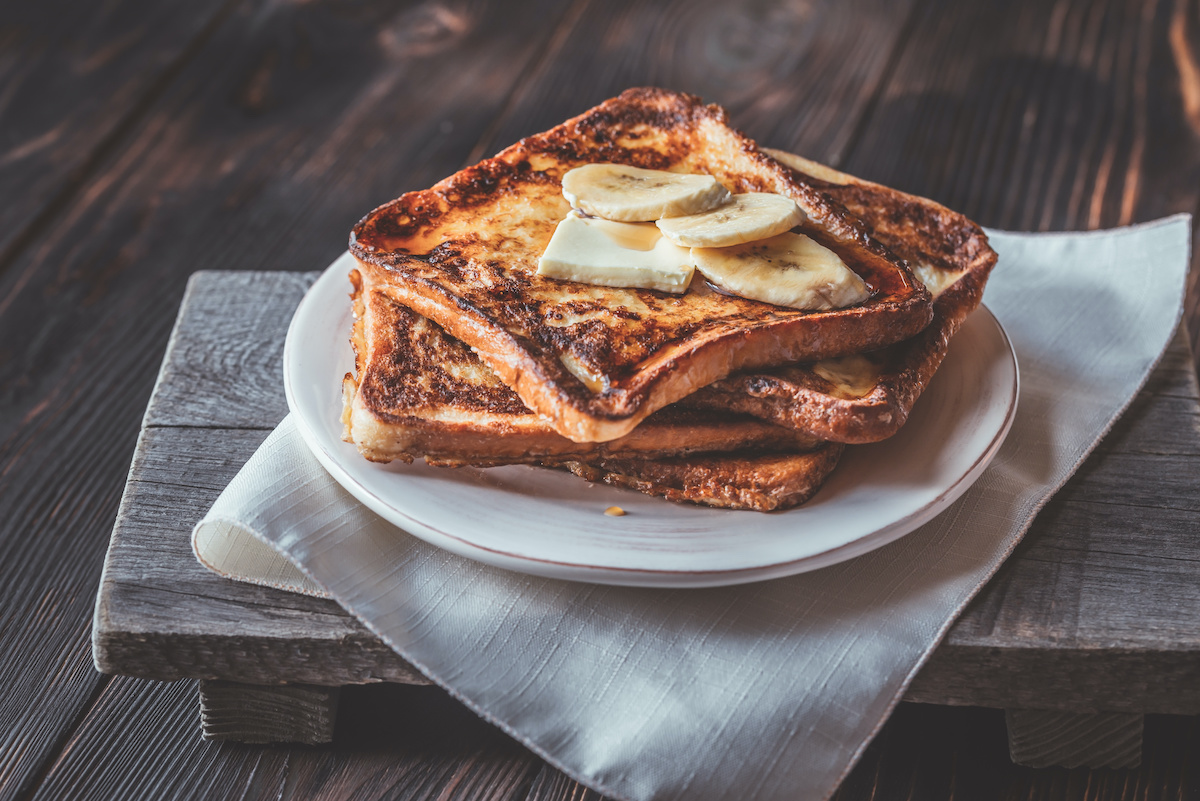 How to Cool Your House Without Using an Air Conditioner

How to Prep for a Sales Interview: 8 Common Interview Questions