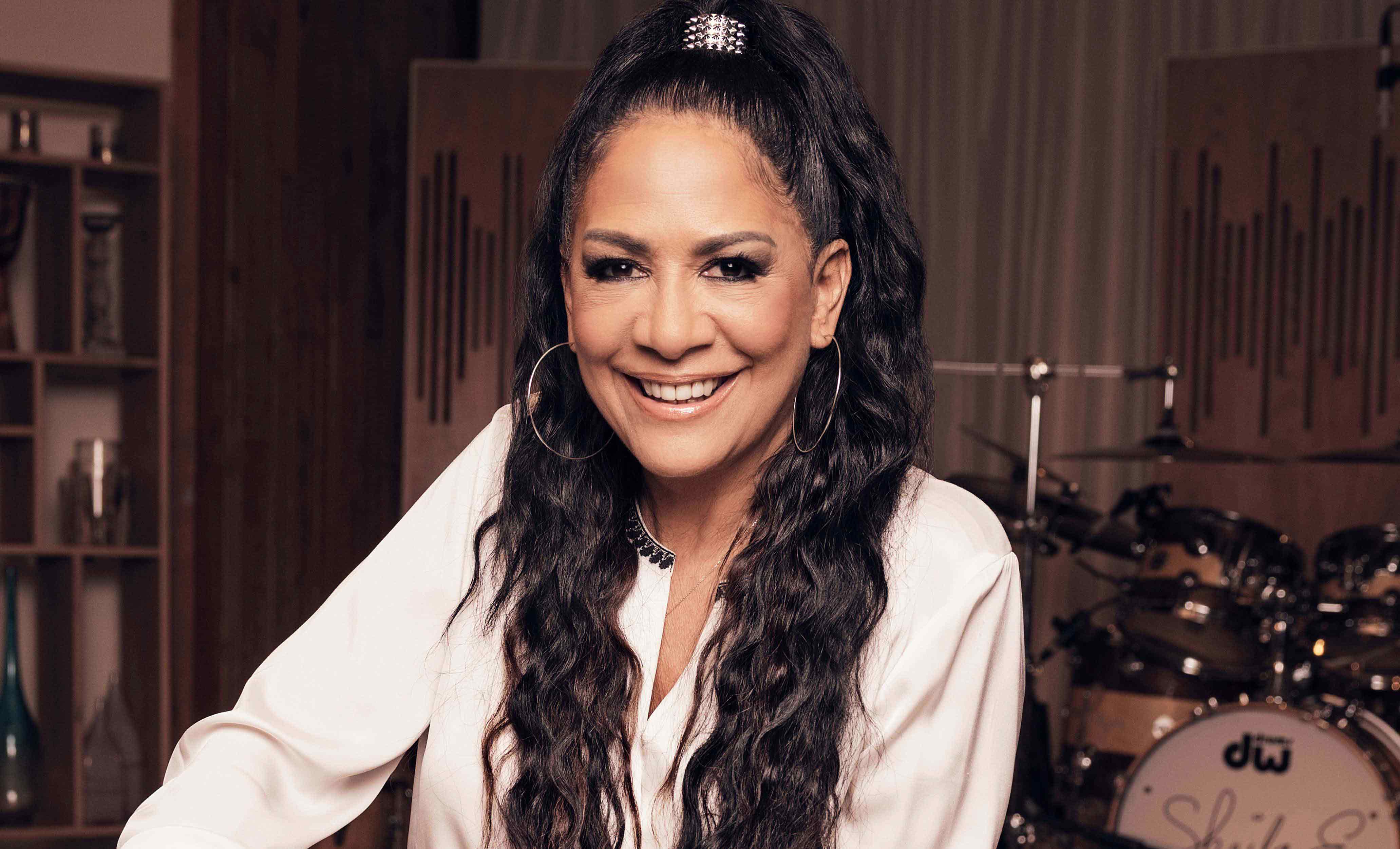 Drums are percussion instruments that make sound when a player strikes a drum head—a stretched membrane attached to the instrument's frame or drum shell. This makes drums a type of membranophone.

For most of musical history, drum heads were made from animal parts such as goat skins, but today's drums almost always use plastic composites for their drum heads. Drummers play drums by hand or with beaters like mallets, drumsticks, rods, wire brushes, and foot pedals.

6 Parts of a Basic Drum Kit

Fans of rock music, pop music, country, R&B, hip hop, and jazz may be most familiar with drums in the context of a drum kit. The core components of a drum kit are:

5 Types of Drums in Classical Music

Typically an orchestral timpanist plays only that instrument, but an orchestral percussionist may be responsible for many different instruments. This includes idiophones such as xylophone, marimba, wind chimes, glockenspiel, gong, and tam tam.

The vast continent of Africa has produced many different types of drums and a wide array of drumming styles. A few African drums are particularly common in the mainstream of world music.

The drum traditions of West Africa and the Caribbean are deeply intertwined, and many membranophones that originated in West Africa found worldwide popularity in various styles of music collectively known as salsa. Famous Afro-Cuban drums include:

The Indian subcontinent may have fostered the oldest drumming tradition still in use. Key percussion instruments that appear in traditional Indian music include:

Want to Learn More About Shredding on the Drums?

Snag a MasterClass Annual Membership, pick up your sticks, and find the beat with exclusive instructional videos from GRAMMY-nominated drummer Sheila E. (aka the Queen of Percussion). Once you master the timbales and congas, expand your musical horizons with lessons from other sonic legends like Timbaland, Herbie Hancock, Tom Morello, and others. 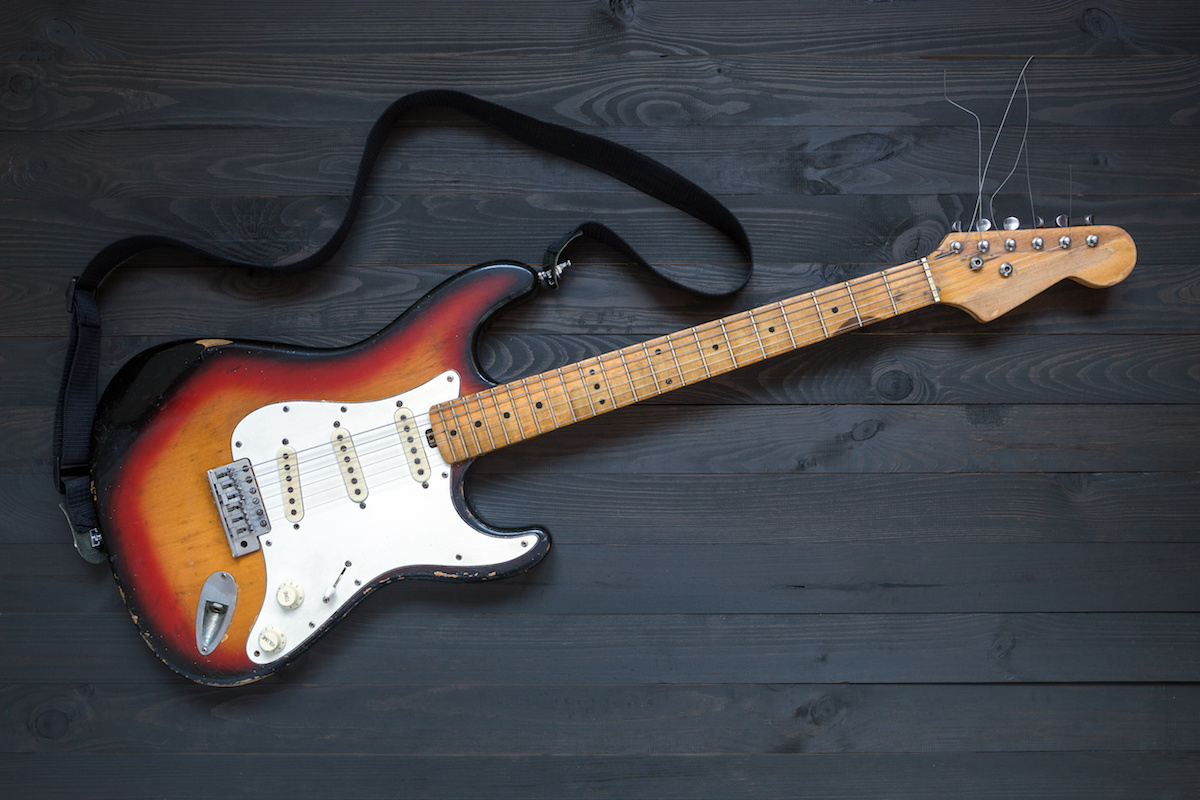 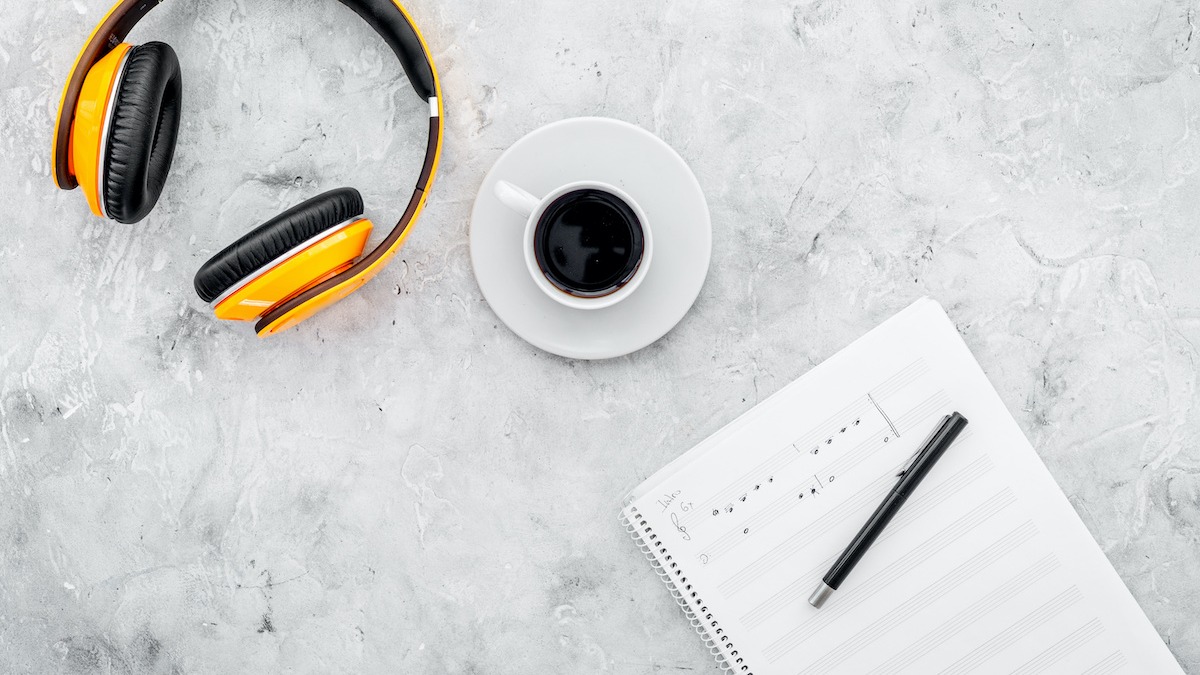 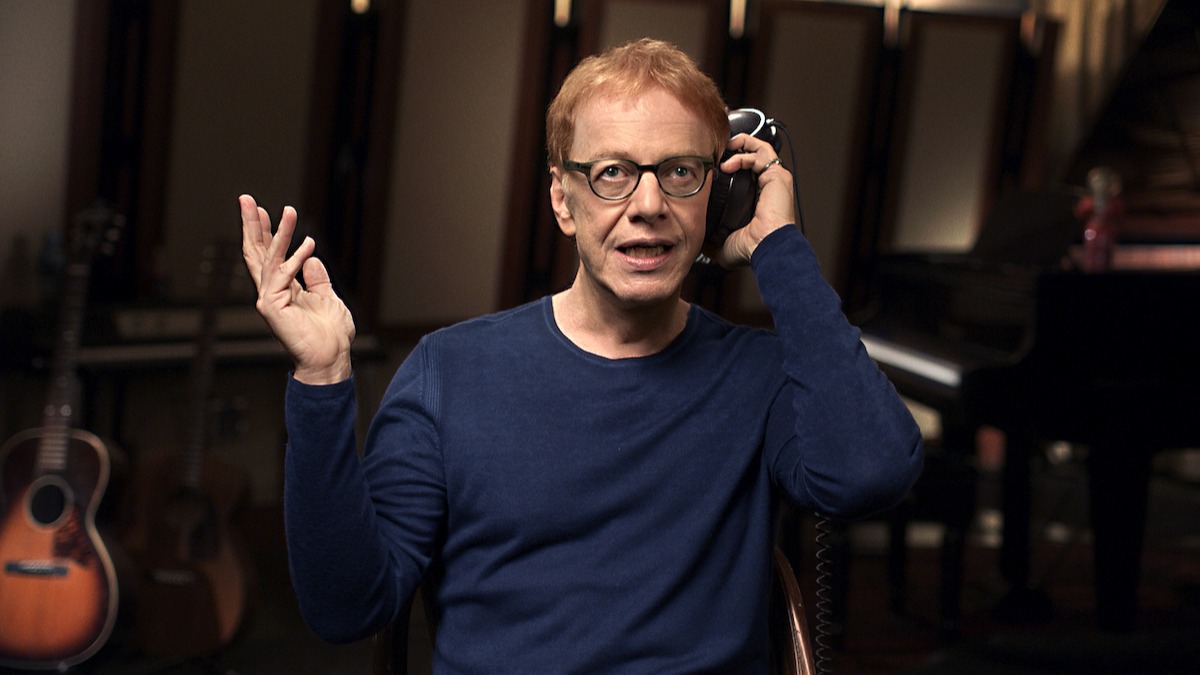 How to Make EDM: 7 Tips for Producing an EDM Track 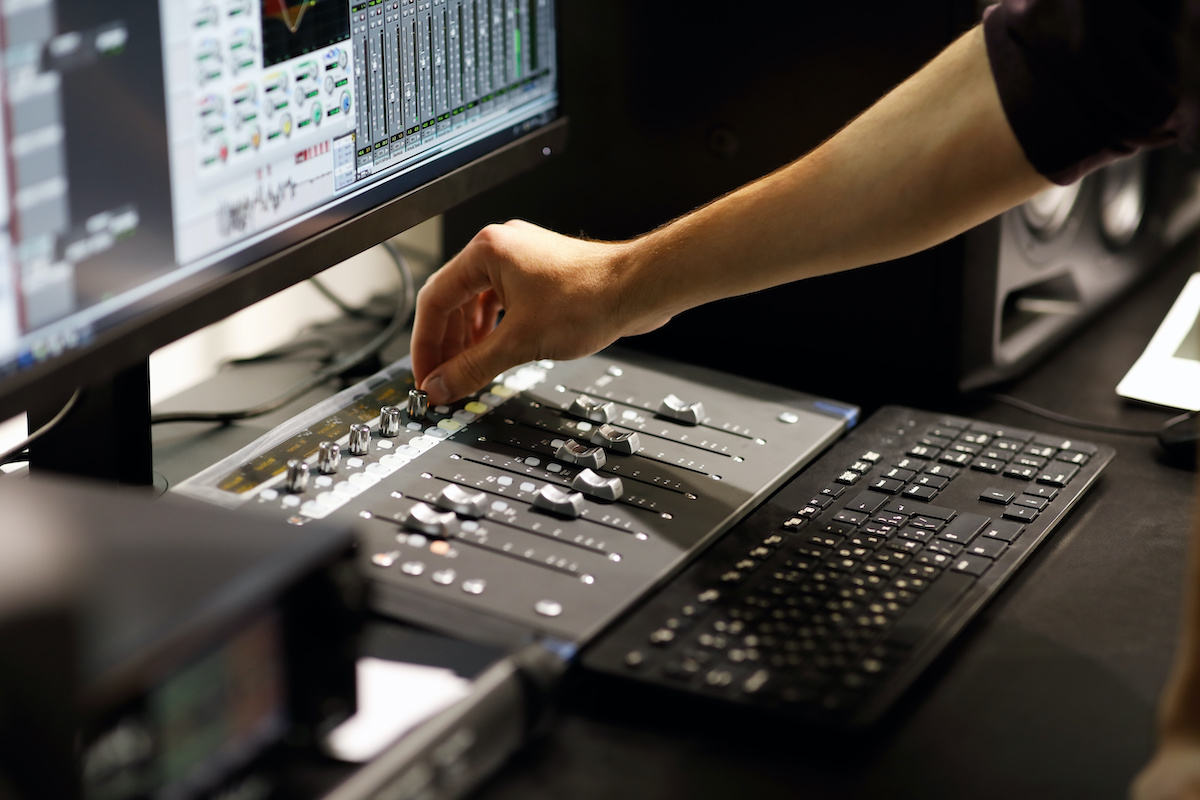 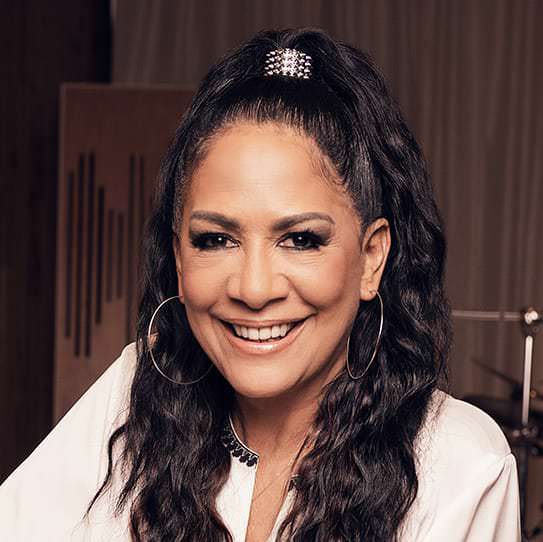 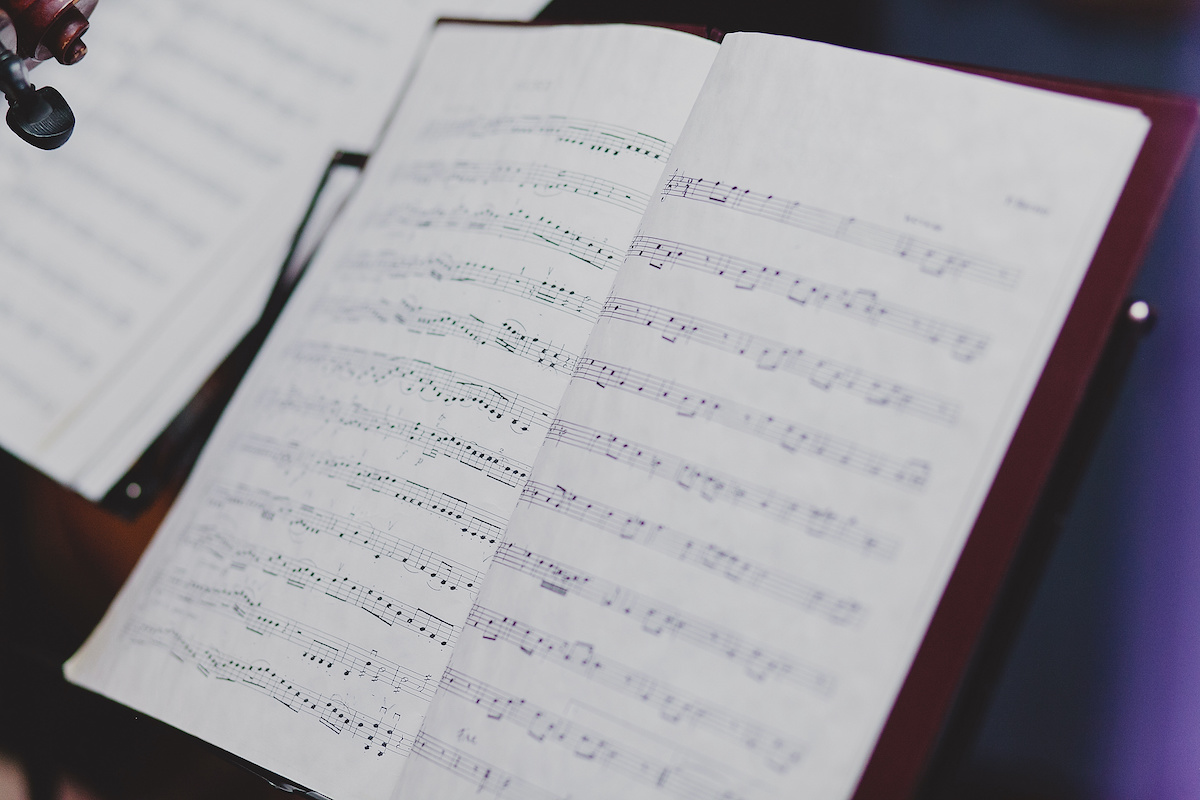 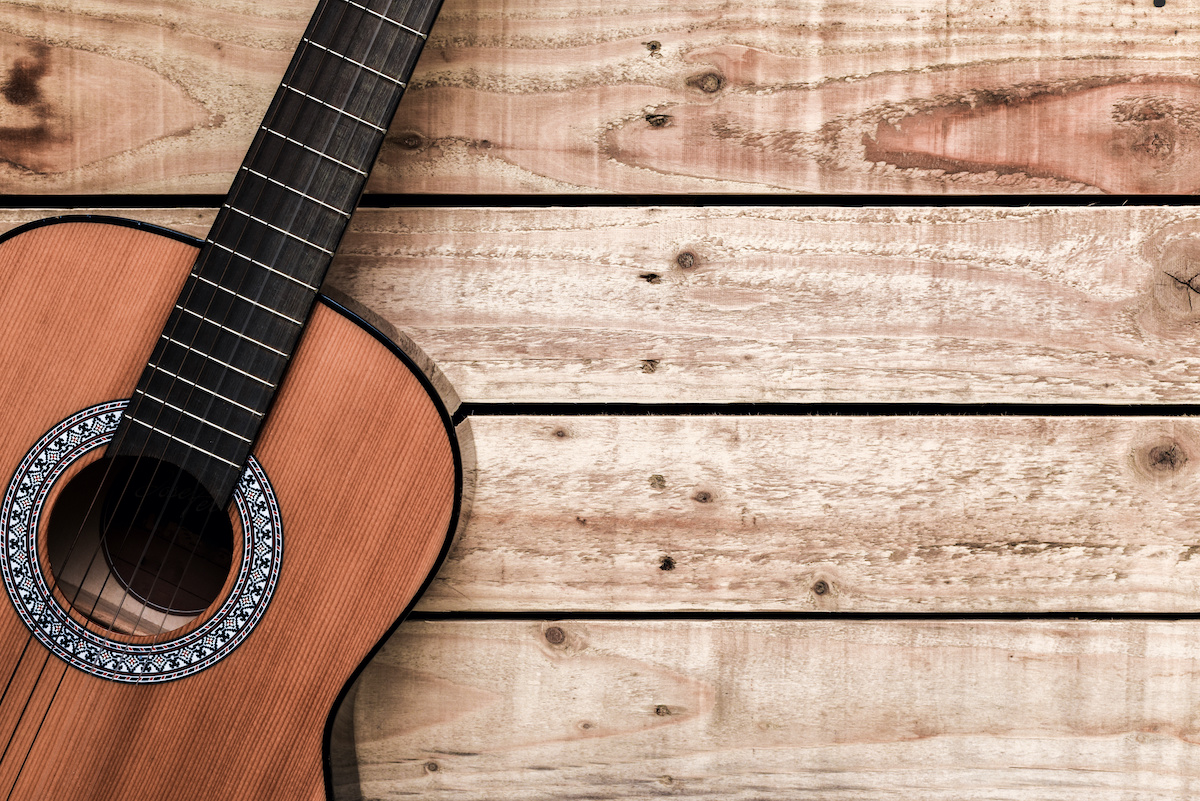 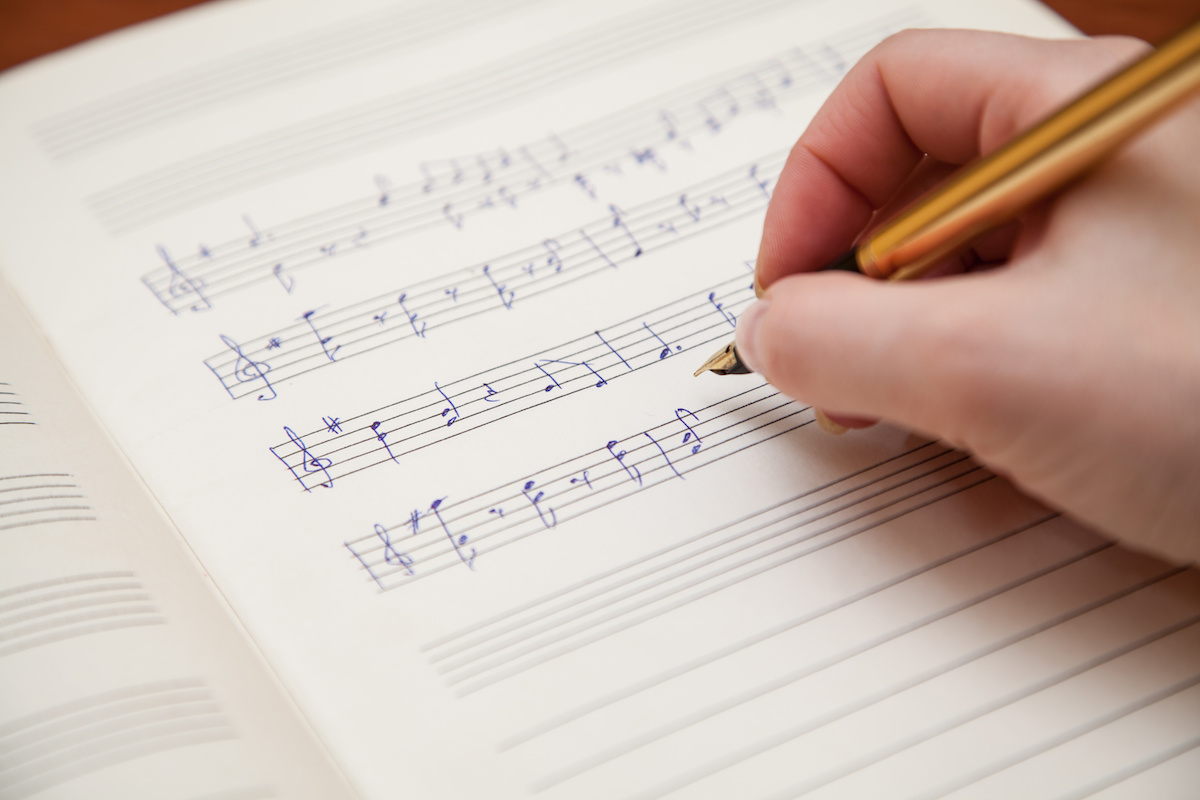 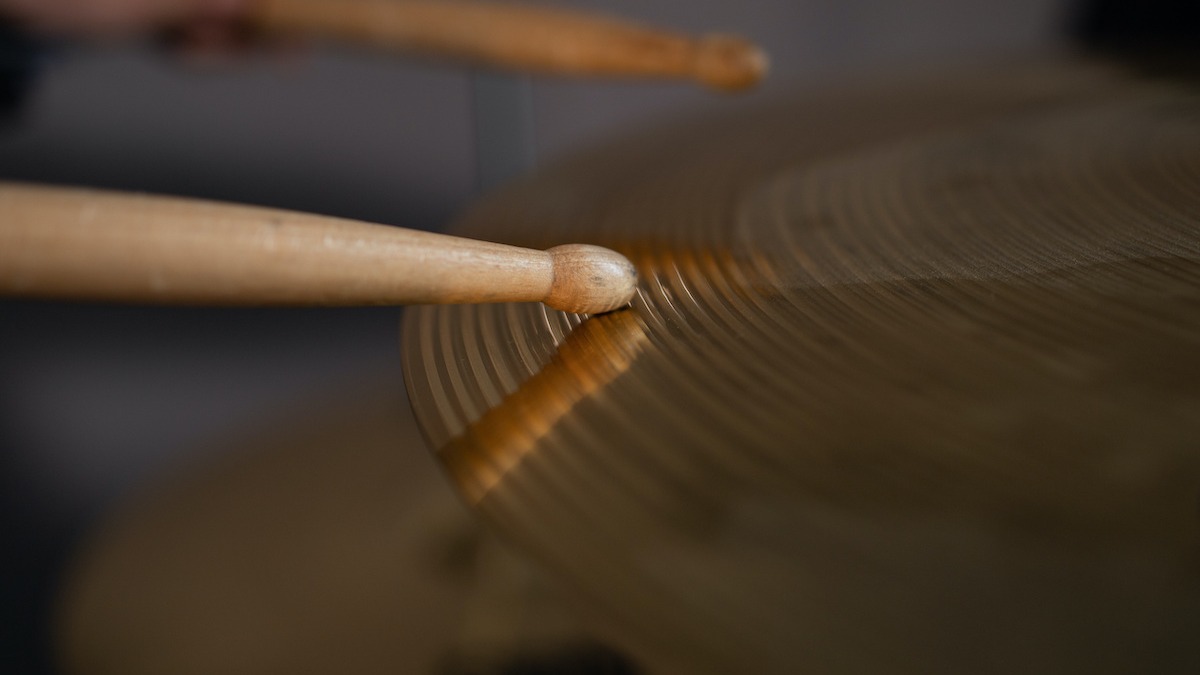 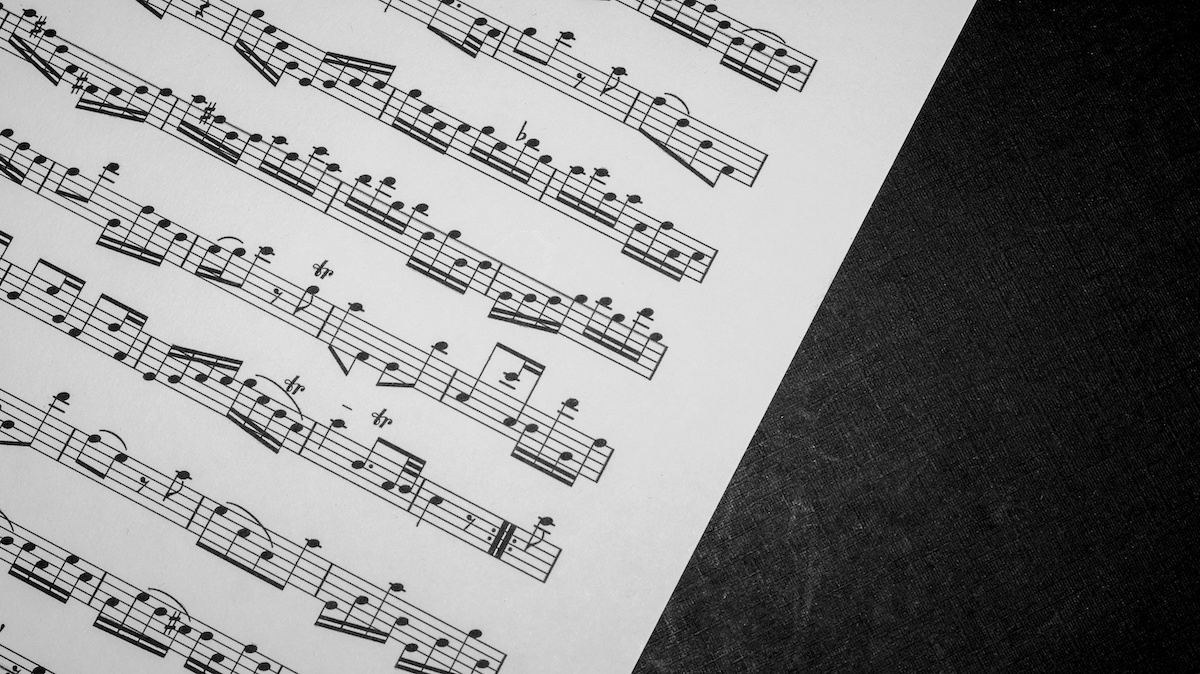 Guide to Accents in Music: How to Play 5 Types of Accents 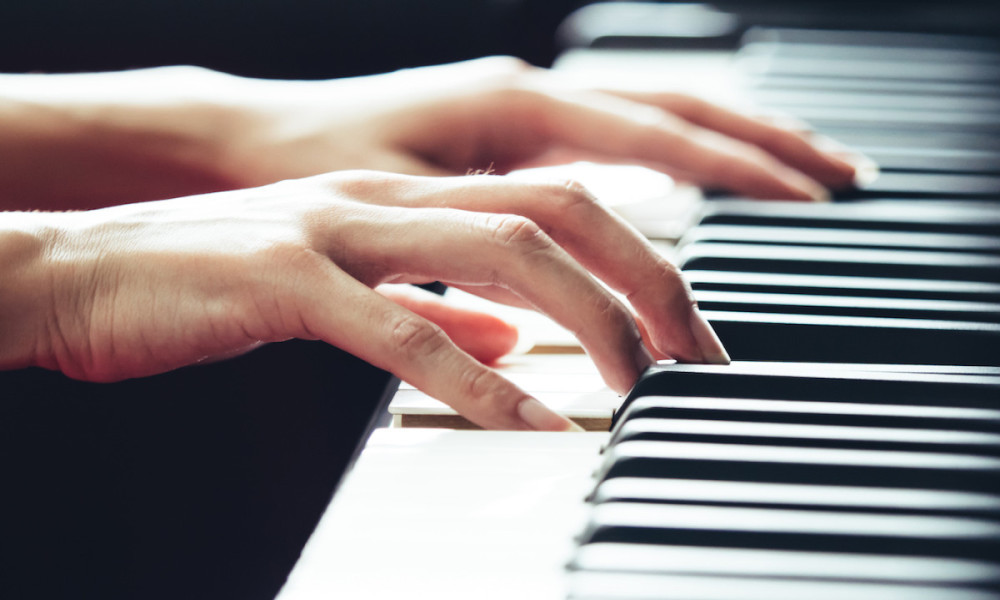 Music 101: What Is a Chord? Learn the Difference Between Major Chords vs. Minor Chords

What Is Lambswool? Learn the Difference Between Lambswool and Merino Wool

6 Tips for Writing the Opening Line of Your Novel