Filmmaking is a complex process with many moving parts and dozens of roles to fill. The director and producer roles are the most pivotal positions on set. Strong coordination and teamwork between these positions are necessary to successfully create a motion picture film.

What Is a Film Producer?

A movie producer is the person responsible for finding and launching a project; arranging the film’s financing; hiring screenwriters, a director, and key members of the creative team; and overseeing all elements of pre-production, production, and post-production, right up to the film’s release.

Most producers actively work on the film set, overseeing production logistics from start to finish, in close collaboration with the director. However, some producers hold the title in name only, in exchange for ceding rights to the story, for example, or contributing financing to the film. Learn more about the responsibilities of a movie producer in our comprehensive guide here.

What Does a Film Producer Do?

A film producer serves multiple functions during the pre-production, production, and post-production process:

What Is a Film Director?

A movie director is a person who determines the creative vision of a feature film, television show, play, short film, or other production. The director must have complete artistic control of a project. In addition to having a strong grasp of technical knowledge taught in directing classes, they should also have a personal or emotional connection to the material. Learn more about the role of a film director in our guide here.

What Does a Film Director Do?

A film director has a variety of responsibilities before, during, and after film production:

The main difference between a producer and a director is that a producer will handle the business components of filmmaking, while the director is mostly concerned with the creative aspects of the entire production. The producer can provide feedback or pitch creative elements, but their role is usually more concerned with logistics. Similarly, a director may also have a hand in deciding certain logistical aspects, like scheduling shoot days, and creatively stretching the budget. Their roles can sometimes overlap, but ultimately, a producer’s job is to provide support and accessibility, so a director can execute the vision of the film. 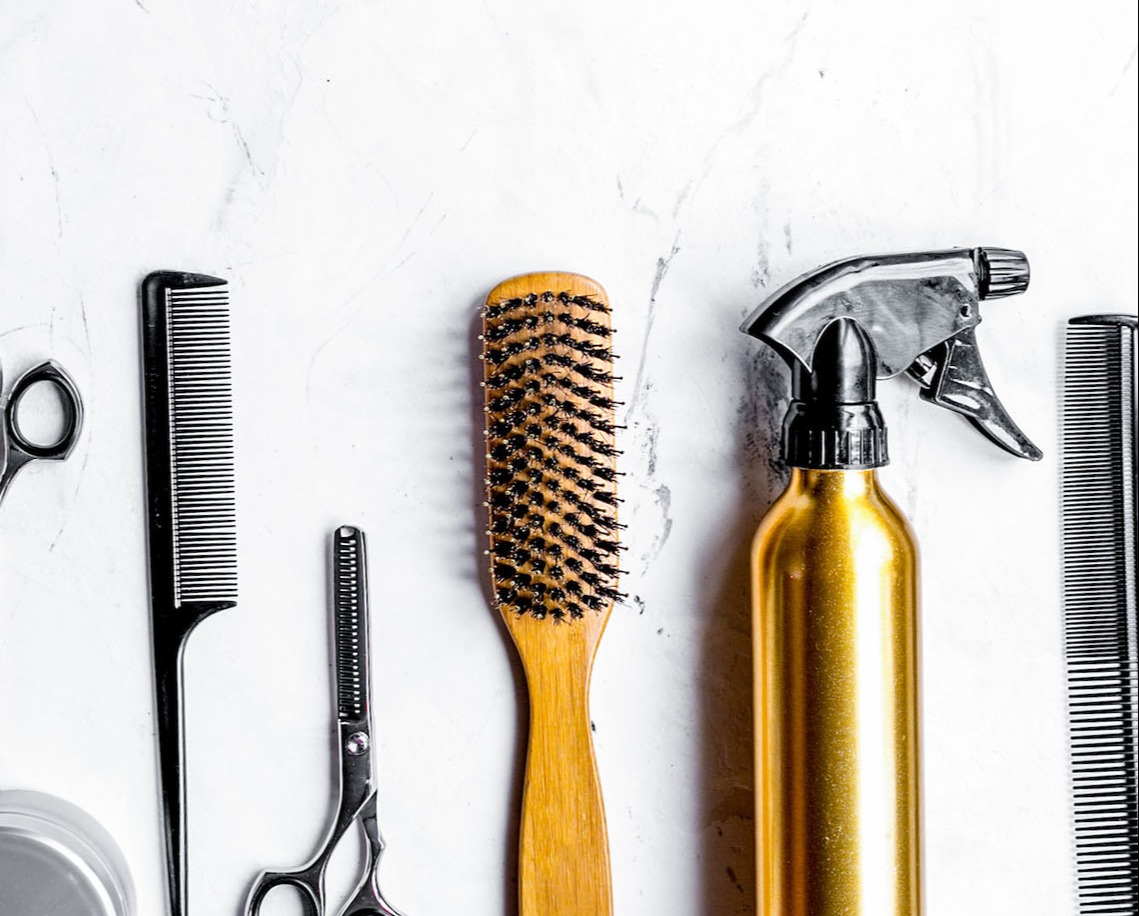 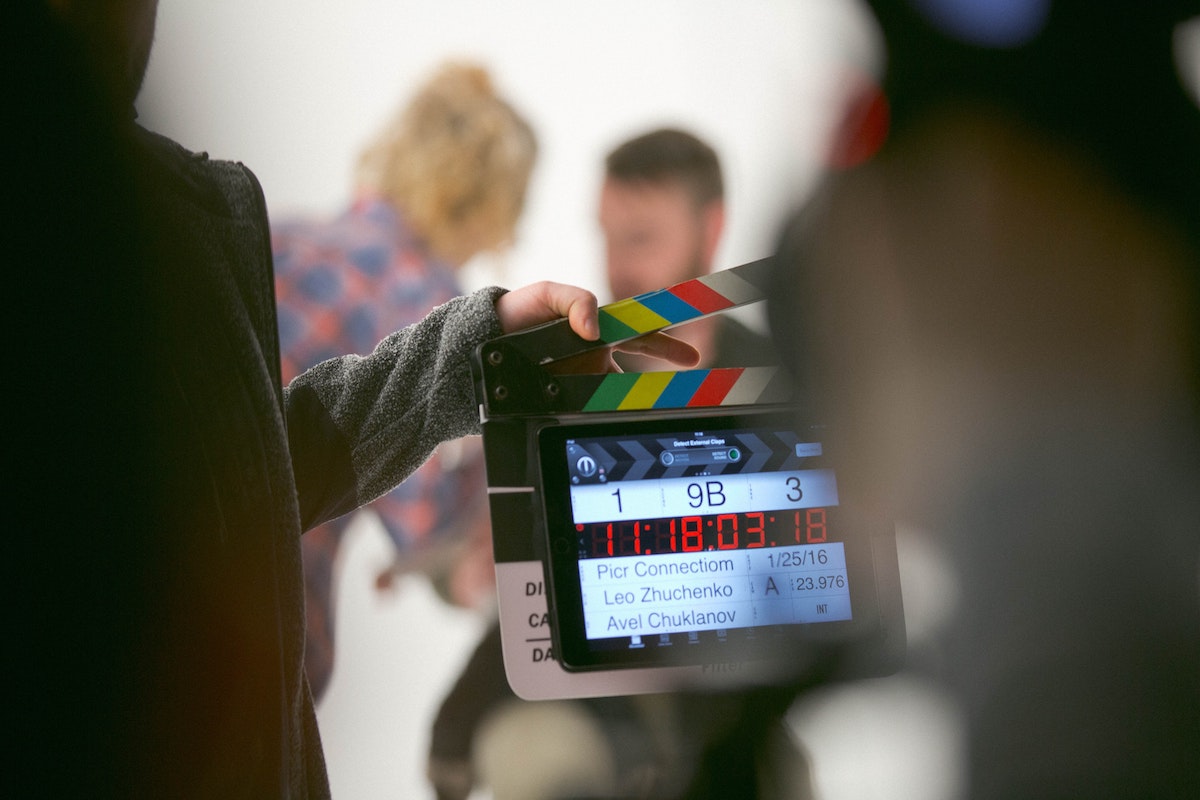 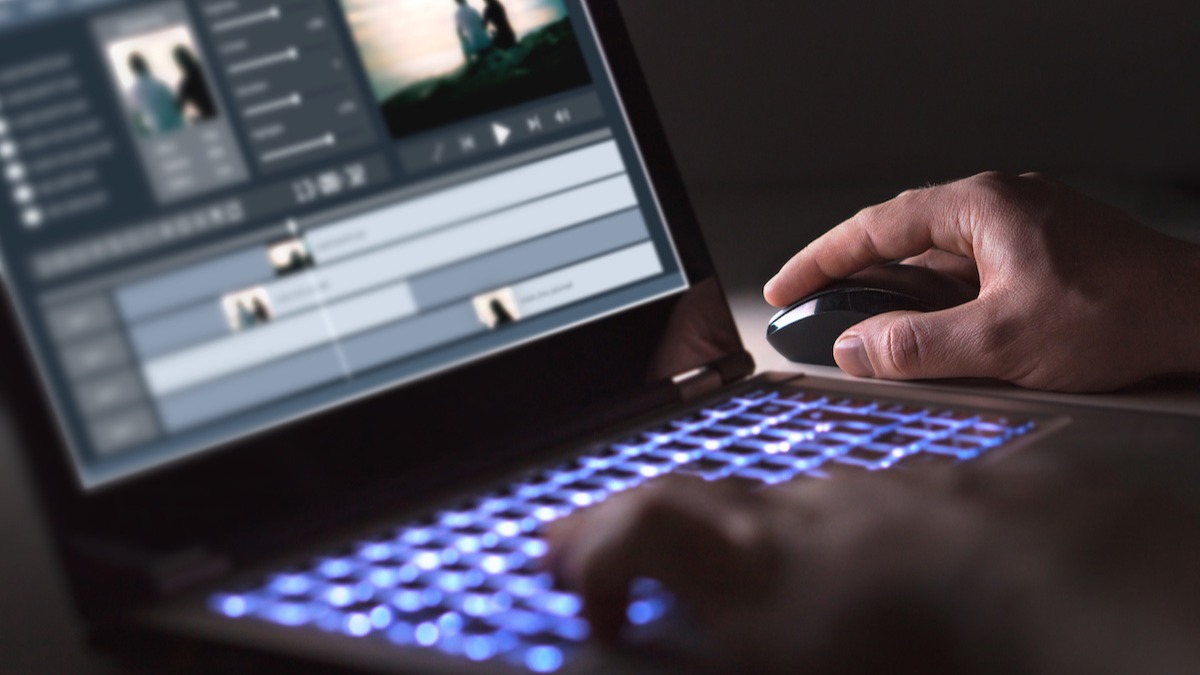 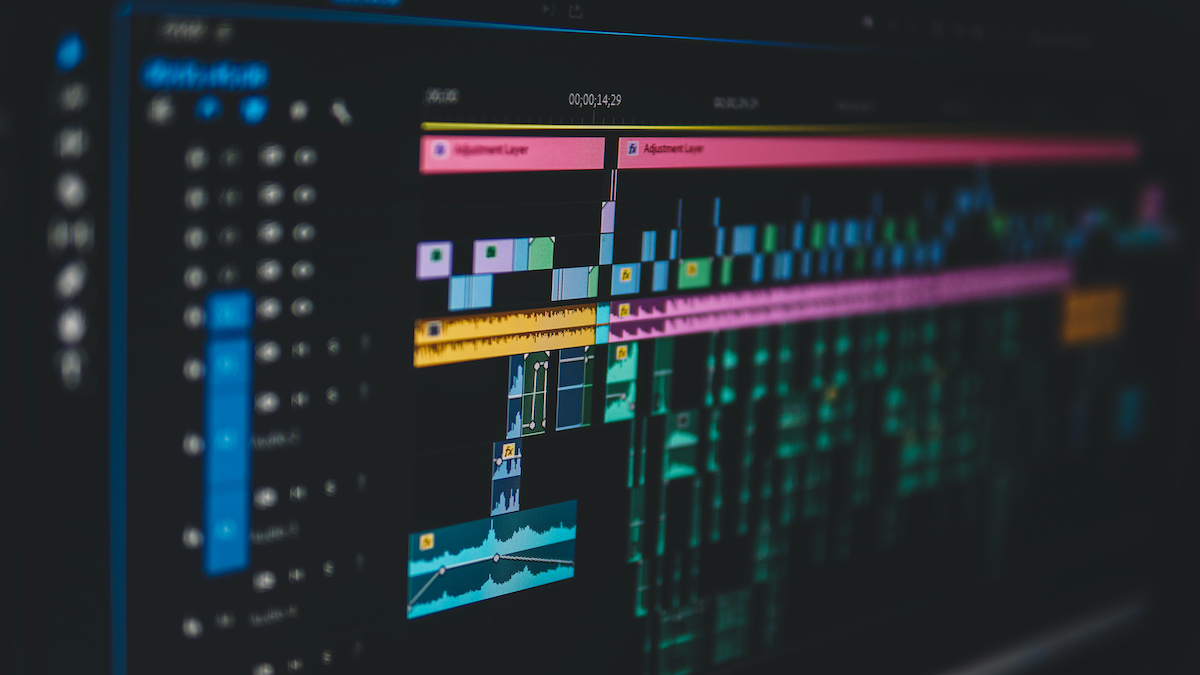 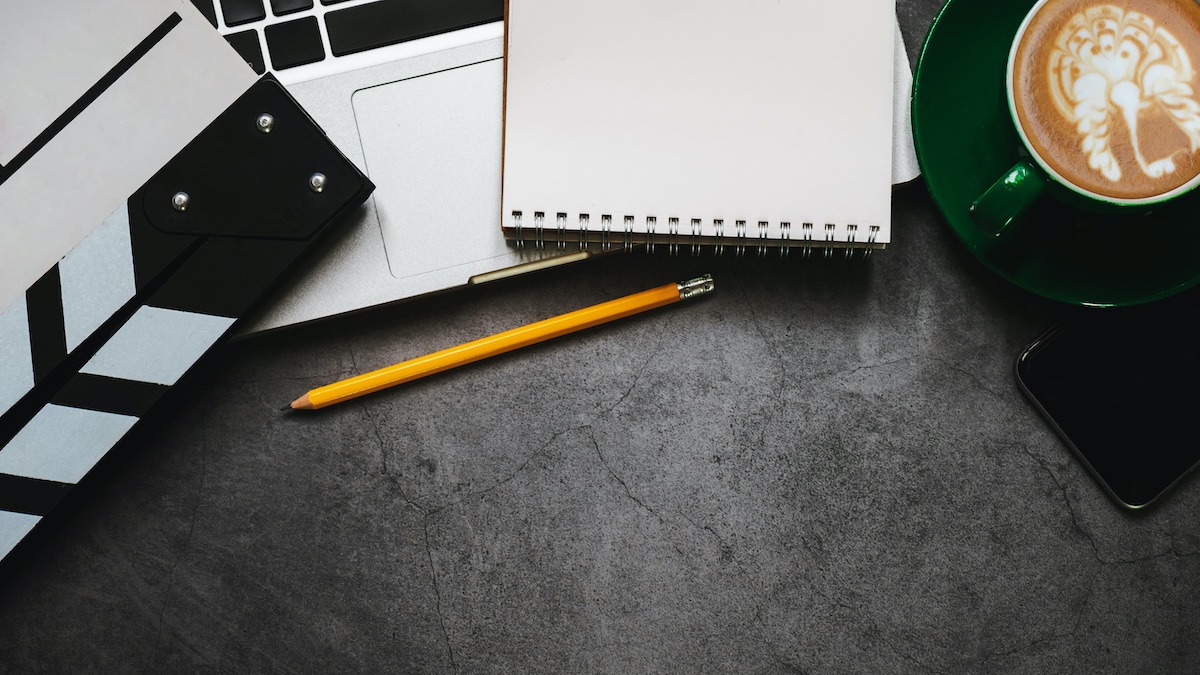 Three-Act Structure in Film: How to Write a Screenplay in 3 Acts 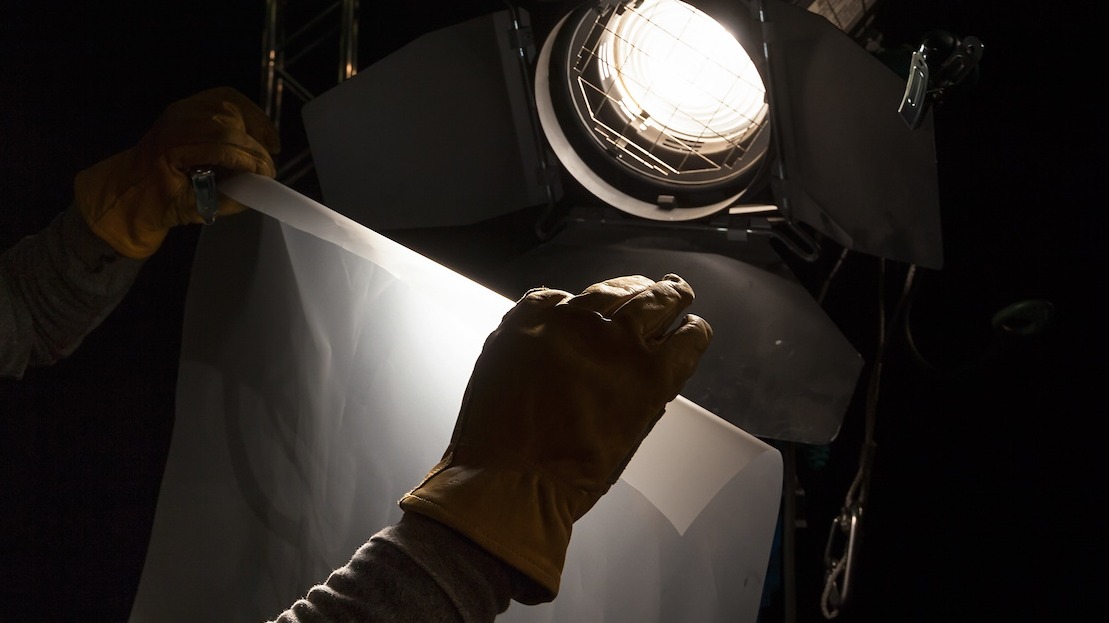 How to Make a Light Diffuser on a Budget 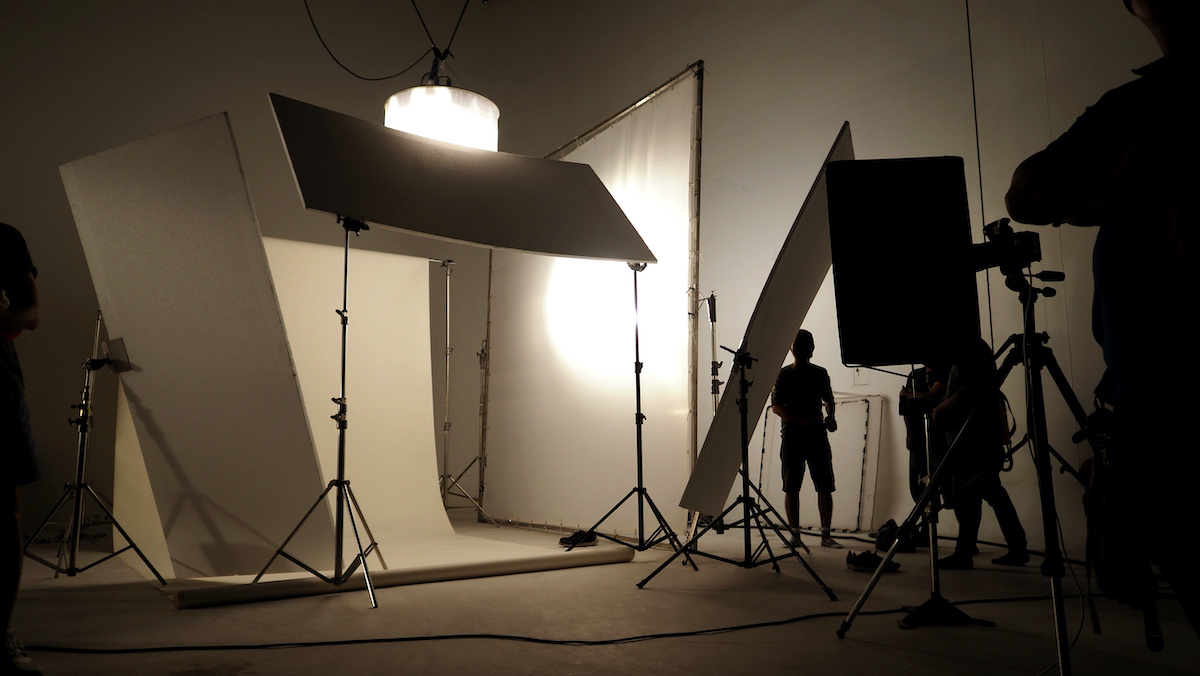 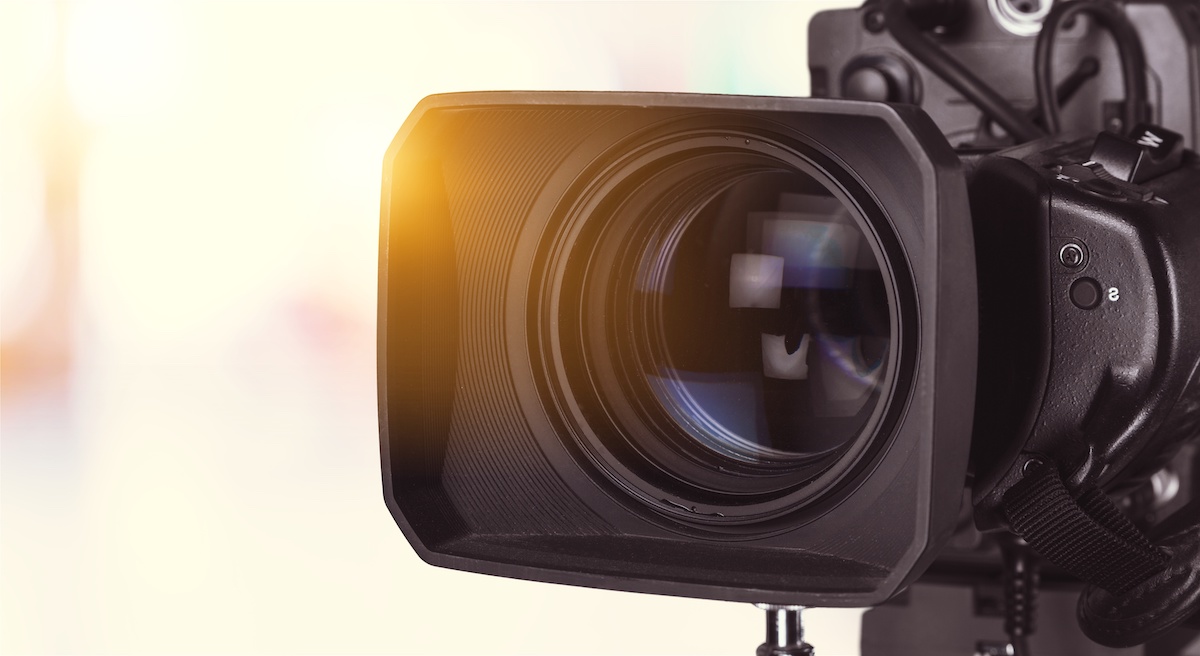 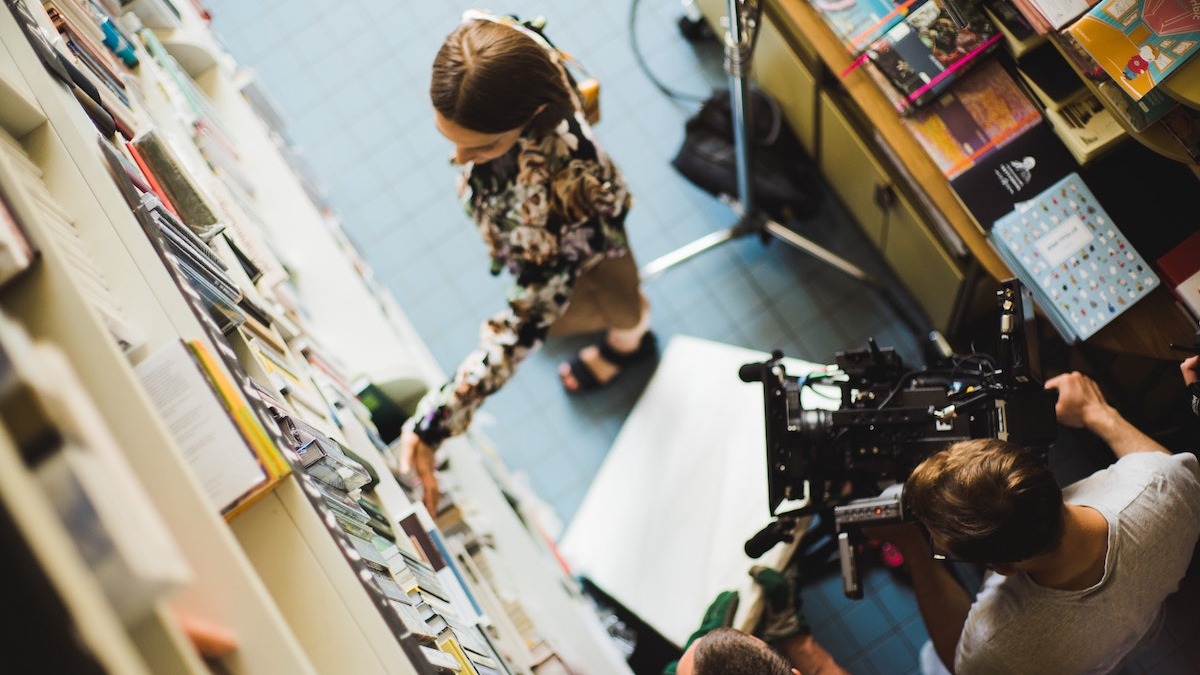 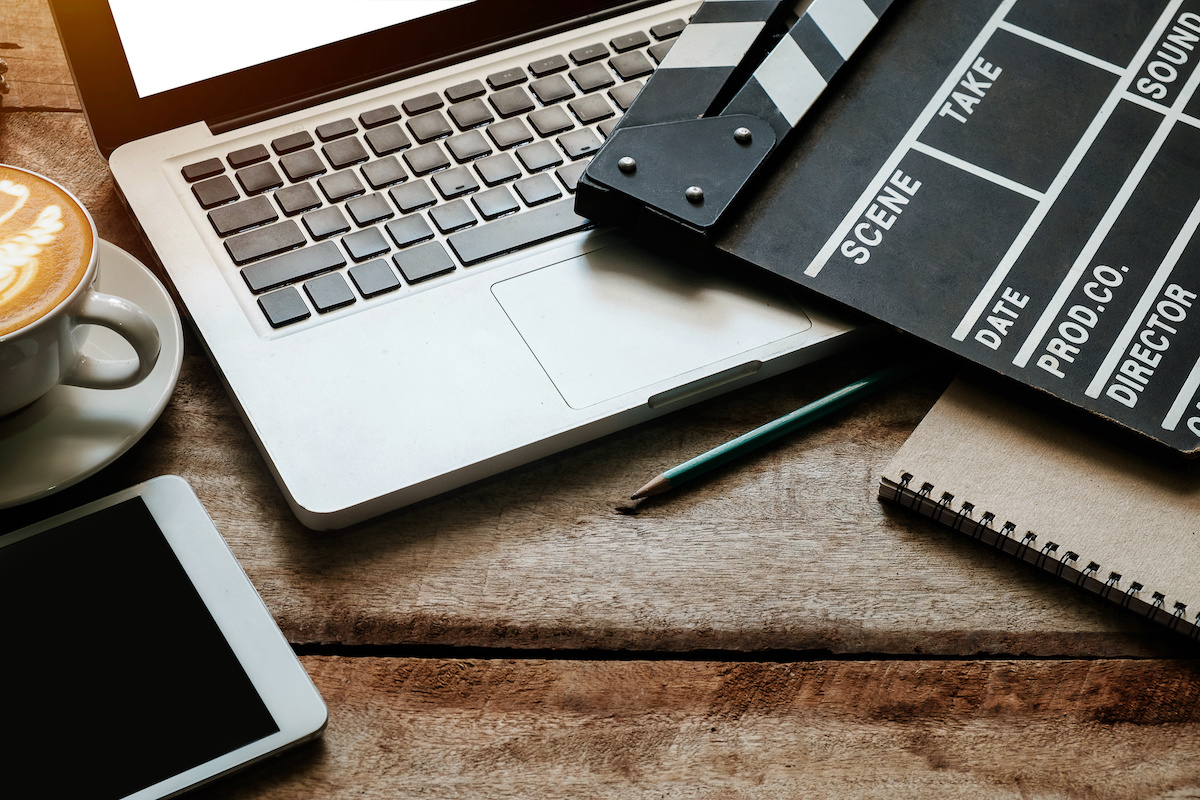 What Is a Guitar Tuner? Learn How to Tune Your Guitar With Instrument Tuners

How to Use Vanilla: Difference Between Vanilla Extract, Vanilla Beans, and Vanilla Pods