The Singapore Sling is a classic gin cocktail that’s known for being refreshing and fruity—but the official recipe is a matter of debate. There are only a few things we know for sure about the original Singapore Sling: first, that it was created in the early 1900s at the Long Bar in the Raffles Hotel in Singapore; second, that it is gin-based; and third, that it has a pretty pink color.

There are two main recipes for the Singapore Sling. The first comes from the Raffles Hotel, which claims that the original recipe called for a combination of gin, cherry brandy (also called cherry liqueur), Cointreau liqueur, Bénédictine, pineapple juice, lime juice, grenadine, and bitters. Another recipe for the Singapore Sling comes from Harry Craddock’s Savoy Cocktail Book and calls simply for gin, cherry brandy, lemon juice, and club soda. When making your own Singapore Slings, try out a few different variations and come up with a combination that you like best.

Lucuma Fruit Powder Guide: How to Use Lucuma as a Sweetener 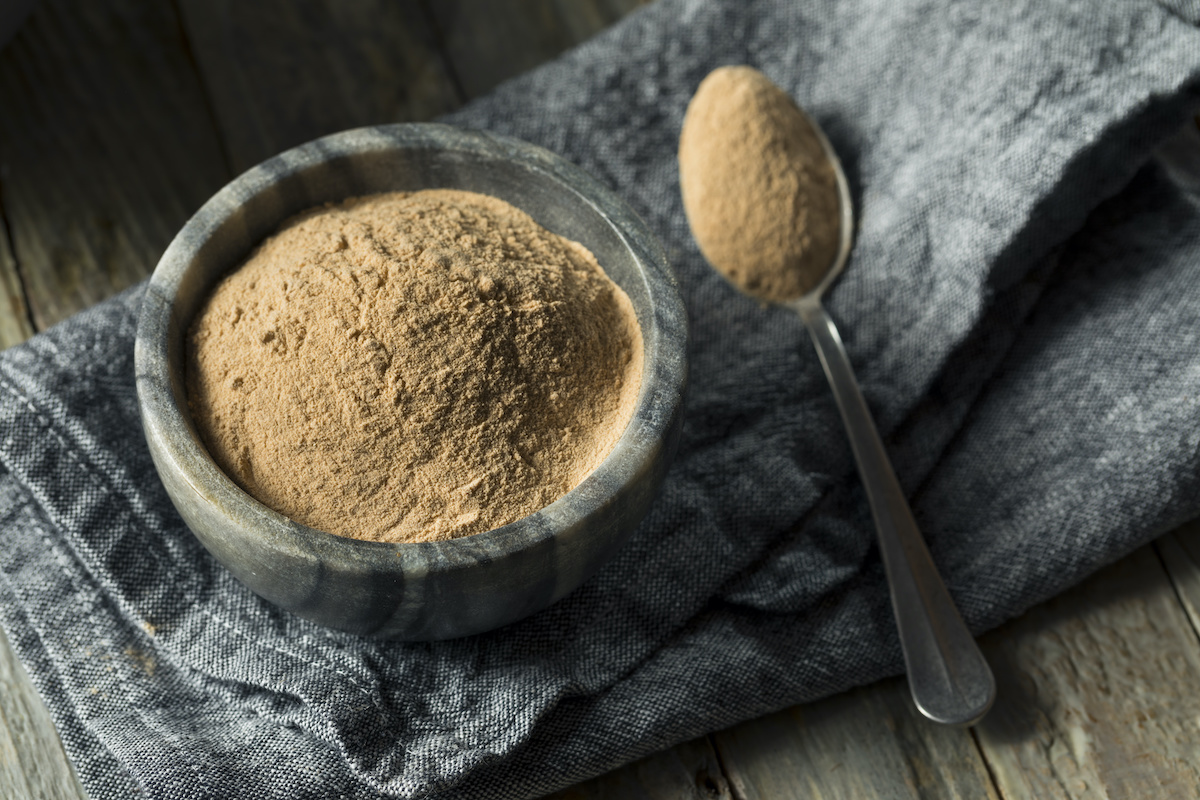 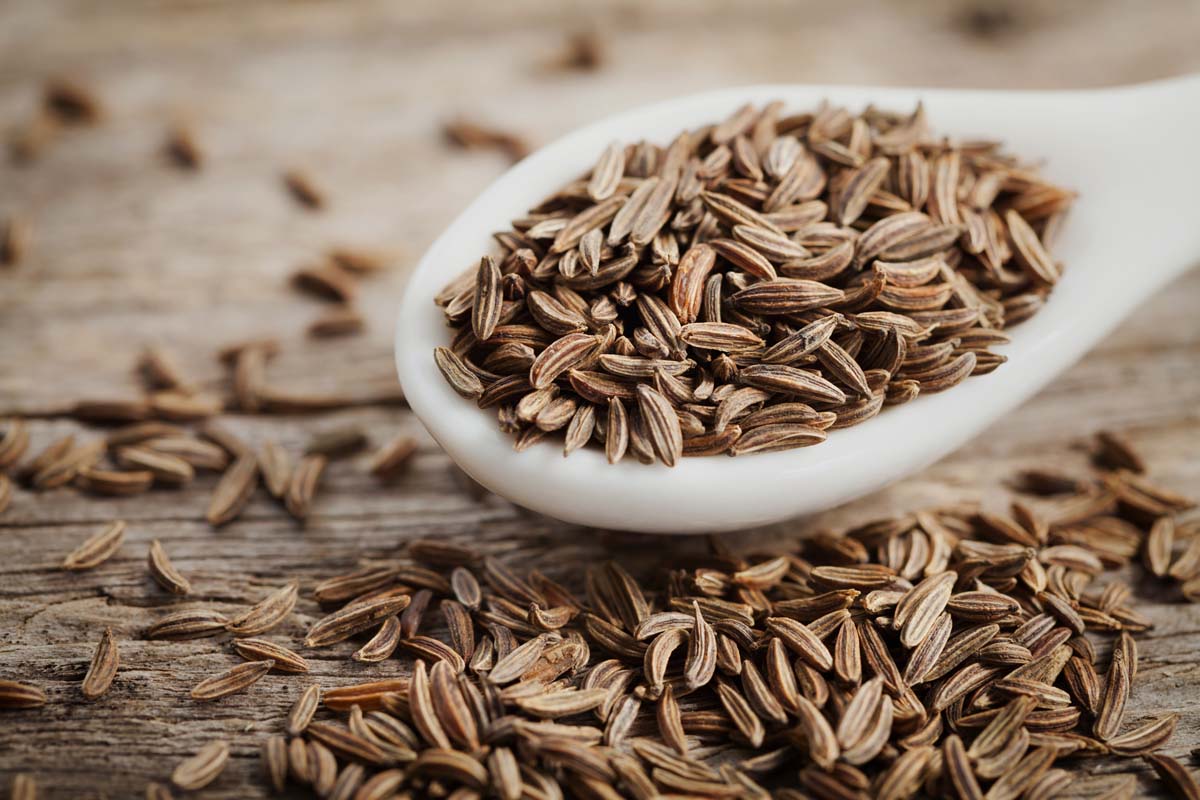 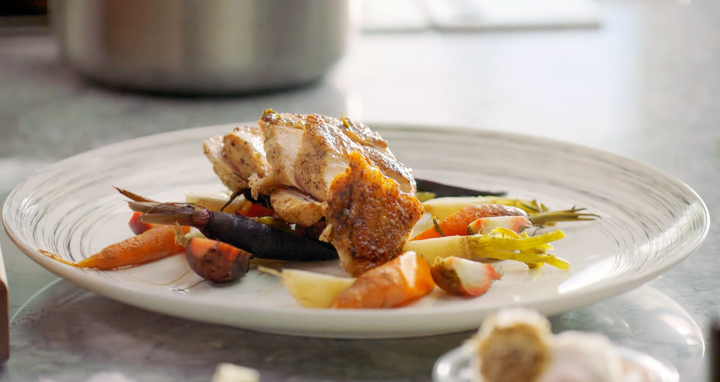 How to Garnish a Cocktail: 11 Cocktail Garnish Ideas 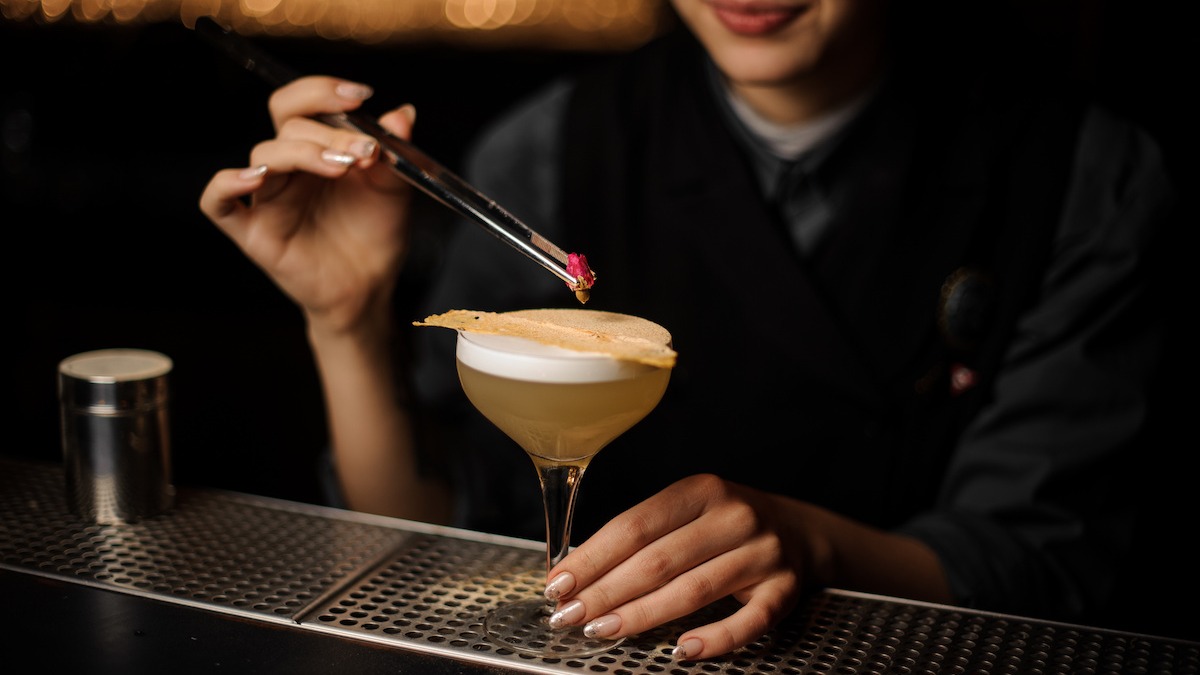 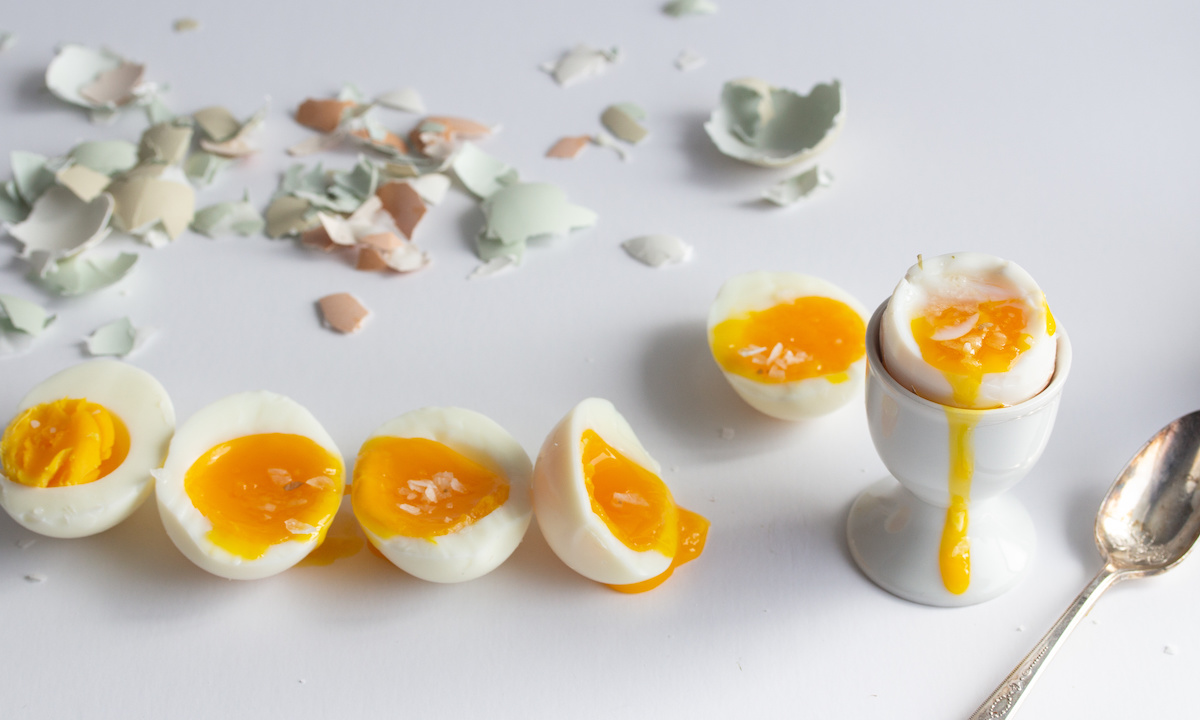 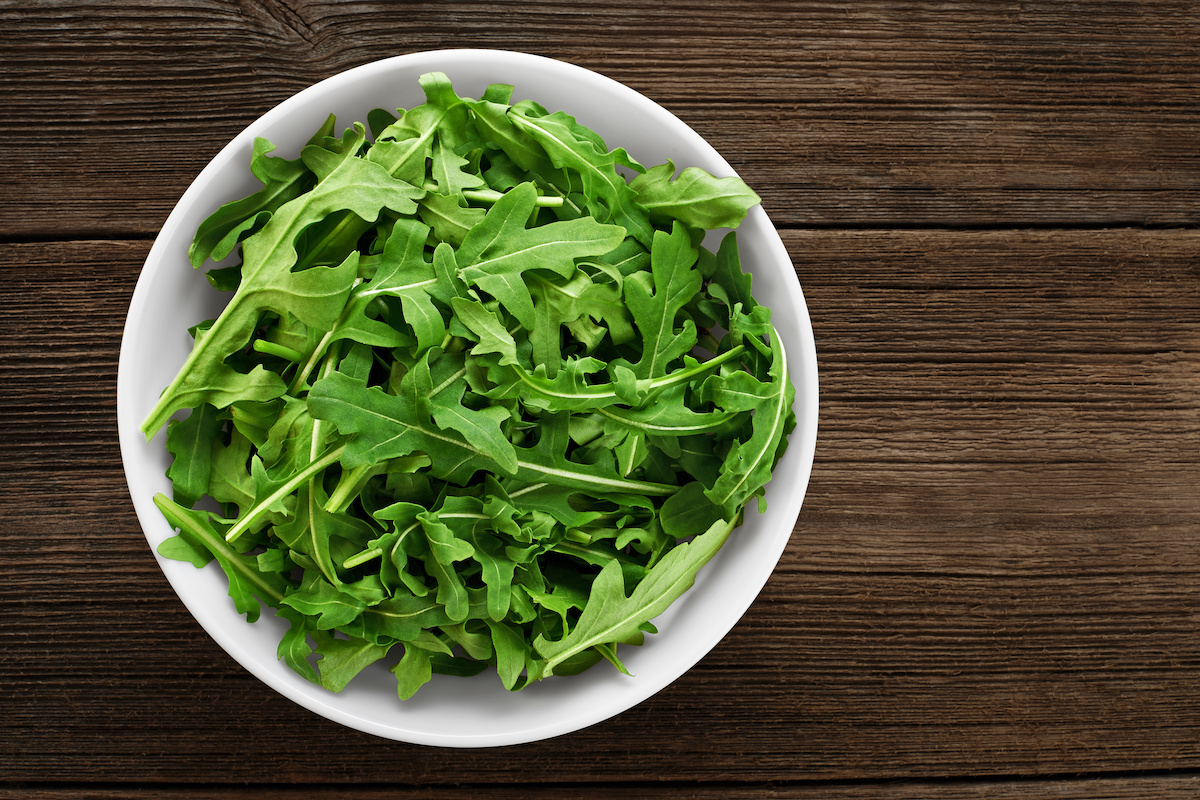 What Is Arugula? Plus Easy Arugula Pesto Recipe 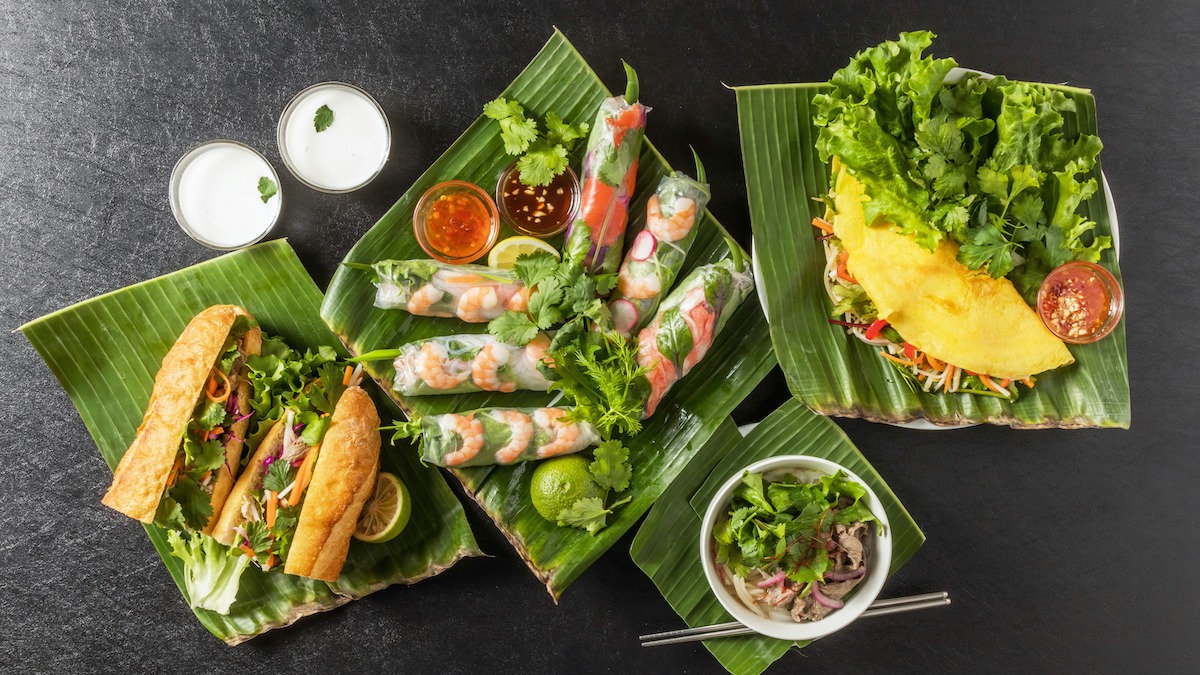 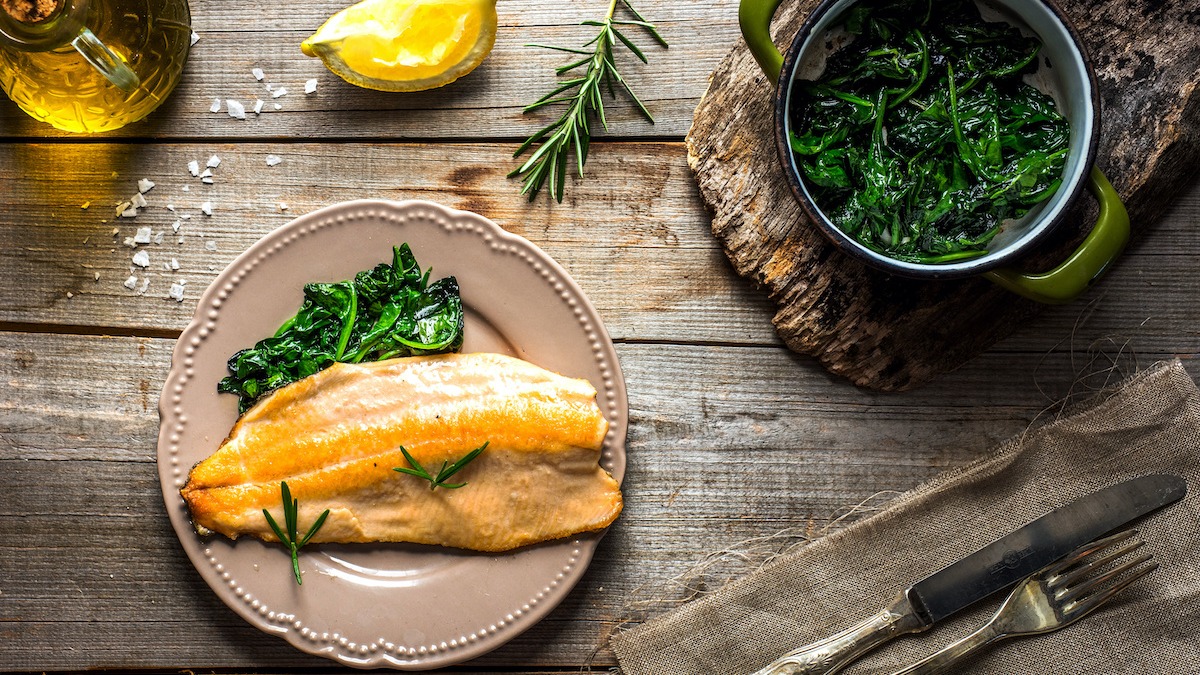 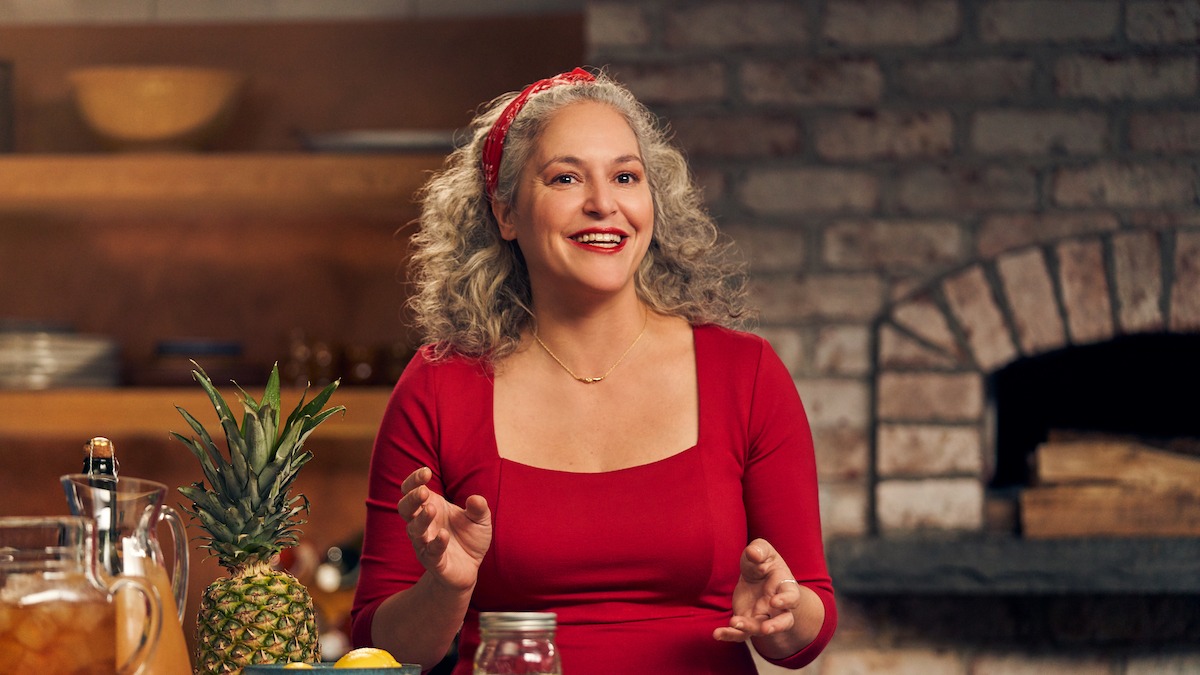 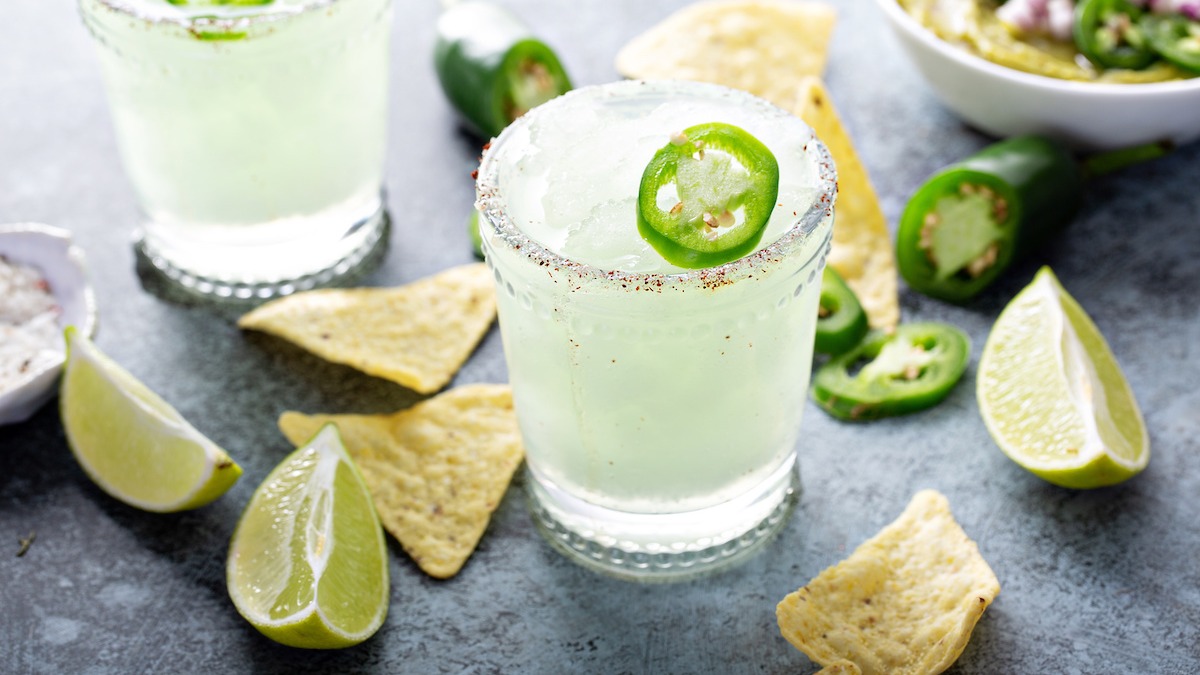 How to Pair Cocktails With Food: 5 Tips for Food Pairings

How to Become a Professional Book Cover Designer