Known for its delicate appearance and fresh, herbaceous flavor, dill is a choice herb for leafy salads, tangy dressings, and pickling mixtures.

Dill, also known as dill weed, is a green, fragrant plant in the celery family (aka Apiaceae). Scientifically known as Anethum graveolens, dill's common name comes from the Norweigan word “dilla,” meaning to soothe. The culinary herb consists of the dill leaves, however, every part of the dill plant is edible, including the seeds, stems, and flowers.

Native to southwest Asia, dill is commonly used in Mediterranean cooking and pairs particularly well with fish, pickled vegetables, light salads, creamy dressings, and egg dishes. In season during spring and early summer, dill is associated with fresh, warm weather dishes and ingredients. Although dried dill weed can be found in supermarkets, the fragrant herb is best used fresh to get the most out of the herbaceous flavor.

This fresh herb has an herbaceous, grassy, and slightly tangy flavor with notes of anise. The distinct taste of dill stands out in most recipes, and therefore the herb is typically used in limited quantities so as not to overpower a dish. Dill's flavor diminishes rapidly during the cooking process, so it is most commonly added to hot dishes at the end of cooking or used in cold dishes, like salads and dressings.

Dill seed, on the other hand, should be toasted in a pan over medium-high heat before use to unlock the flavor and aroma. These seeds have a flavor reminiscent of caraway, and can be found in the spice aisle of the grocery store.

When purchasing fresh dill from the farmers' market or produce section, look for bright, unwilted leaves with no discoloration. The herb should be handled delicately, as the fronds can bruise easily. The herb dill is recognizable for its:

What Are the Health Benefits of Dill?

This useful herb has a number of health benefits thanks in part to the fiber, phytonutrients, calcium, manganese, vitamin A, and vitamin C contained in the plant. Throughout history, humans have been using dill to fresh breath and help alleviate stomach pain and digestive issues, among other ailments.

How to Wash Rice: 2 Easy Methods for Washing Rice

How to Make a Classic Boston Cream Pie 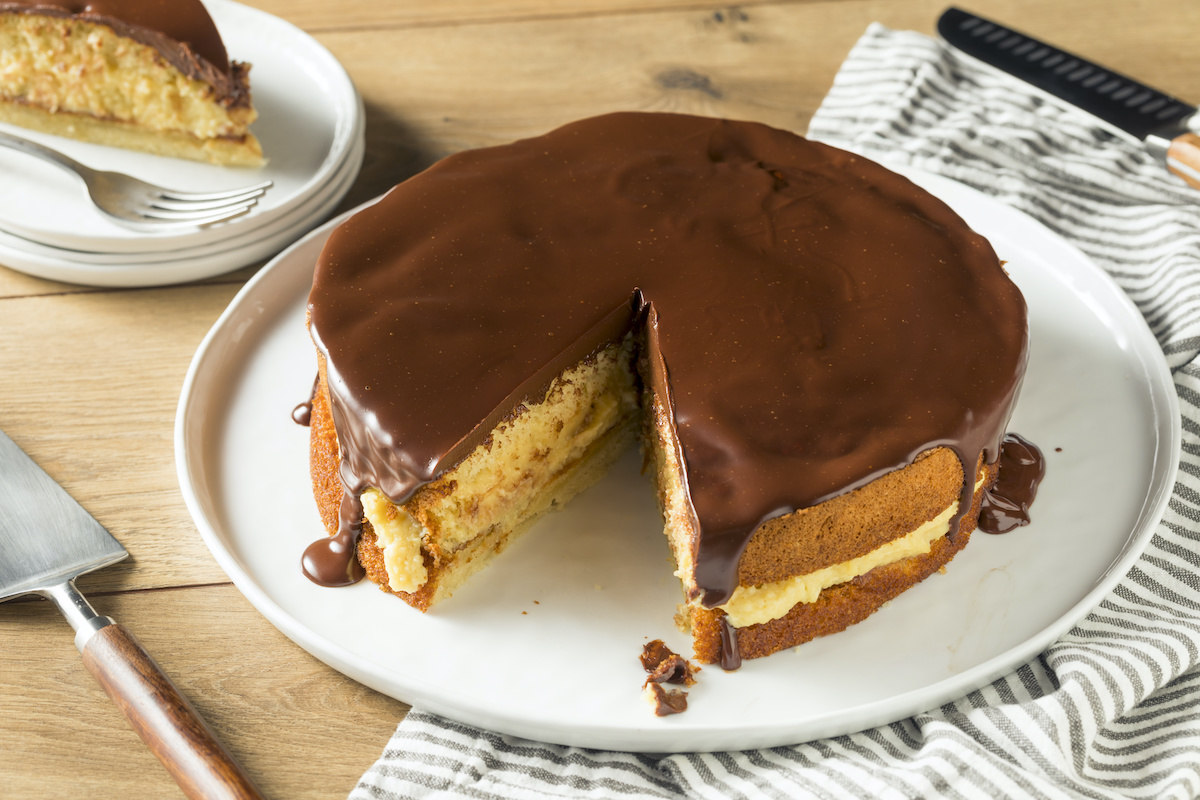 All About Tororo: How to Prep Grated Japanese Mountain Yam 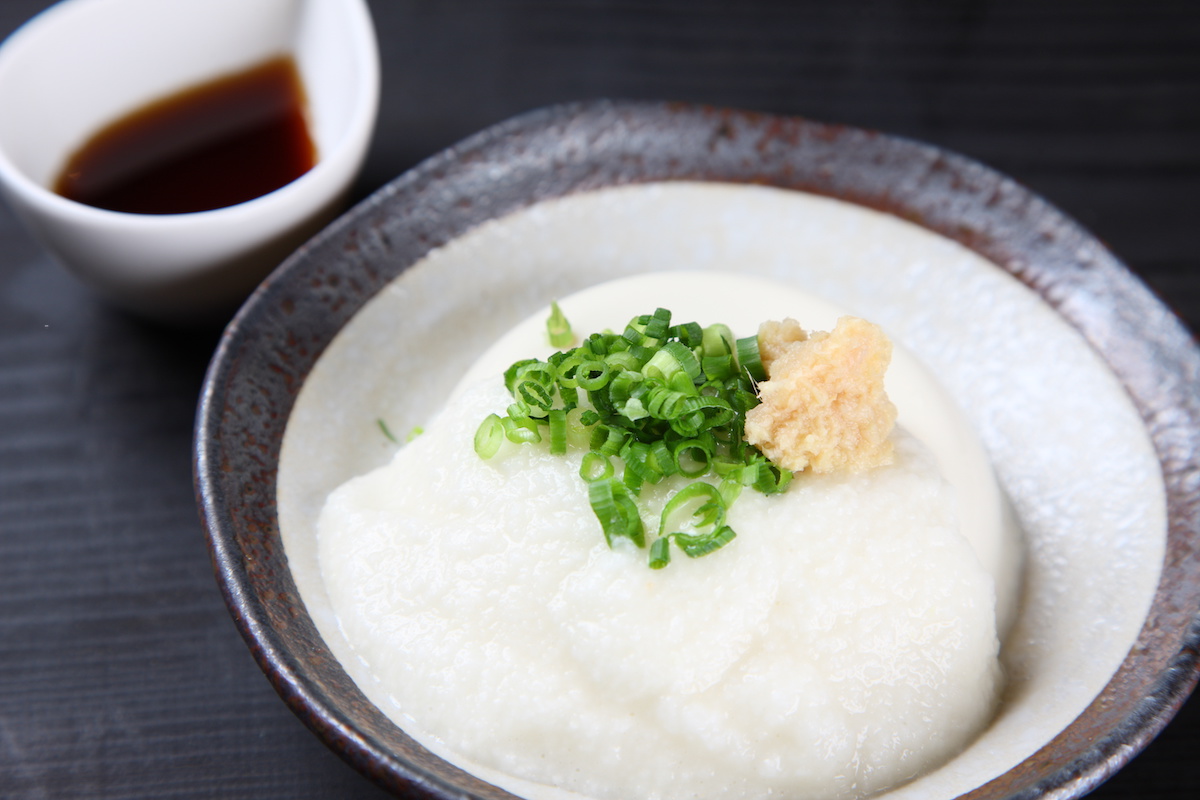 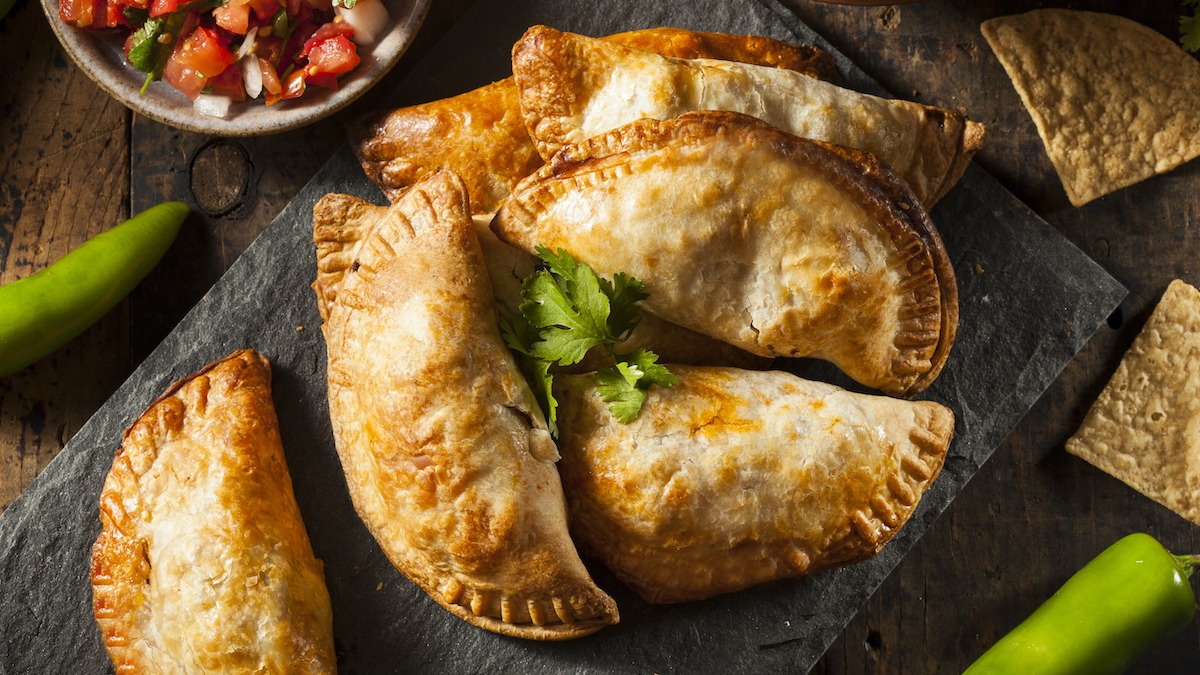 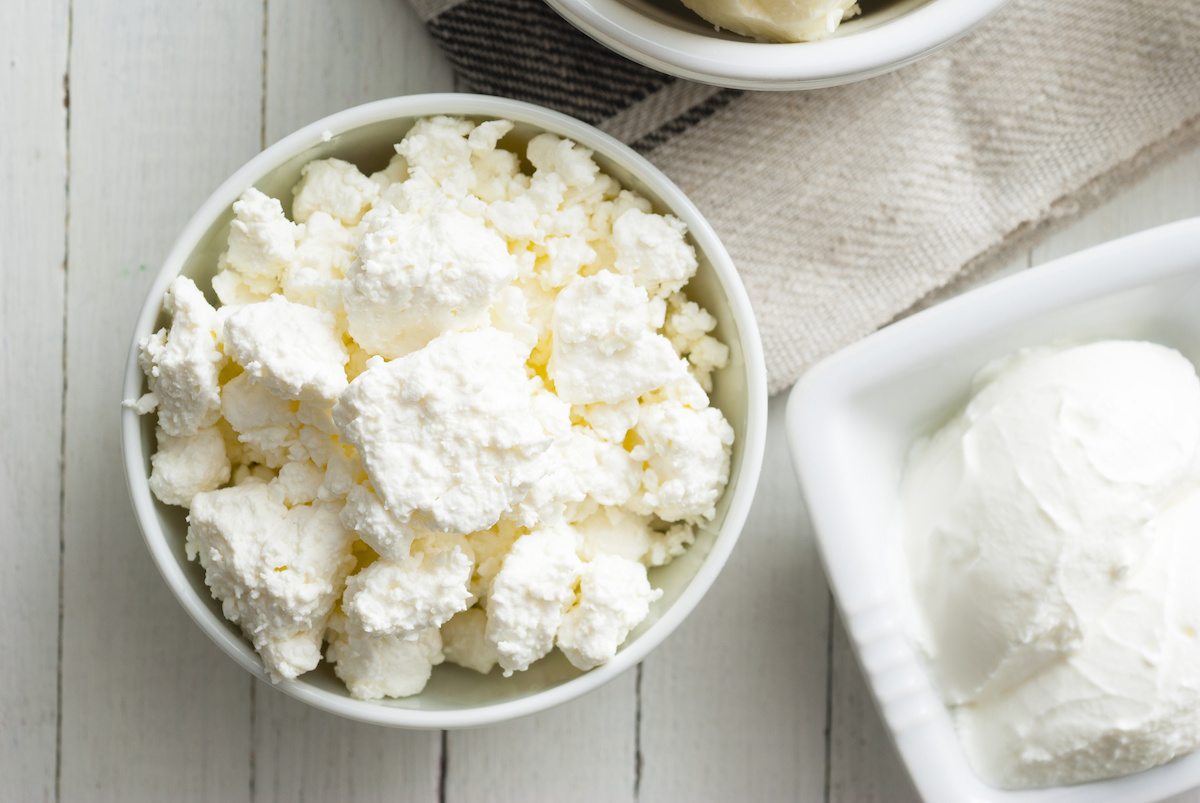 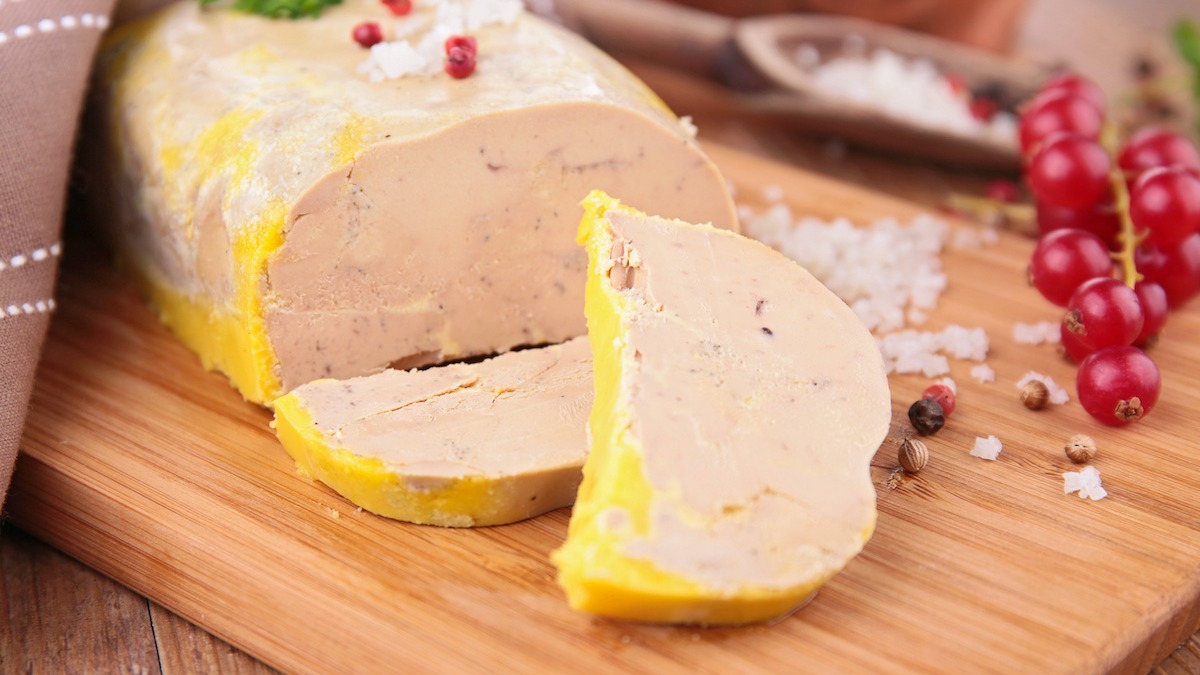 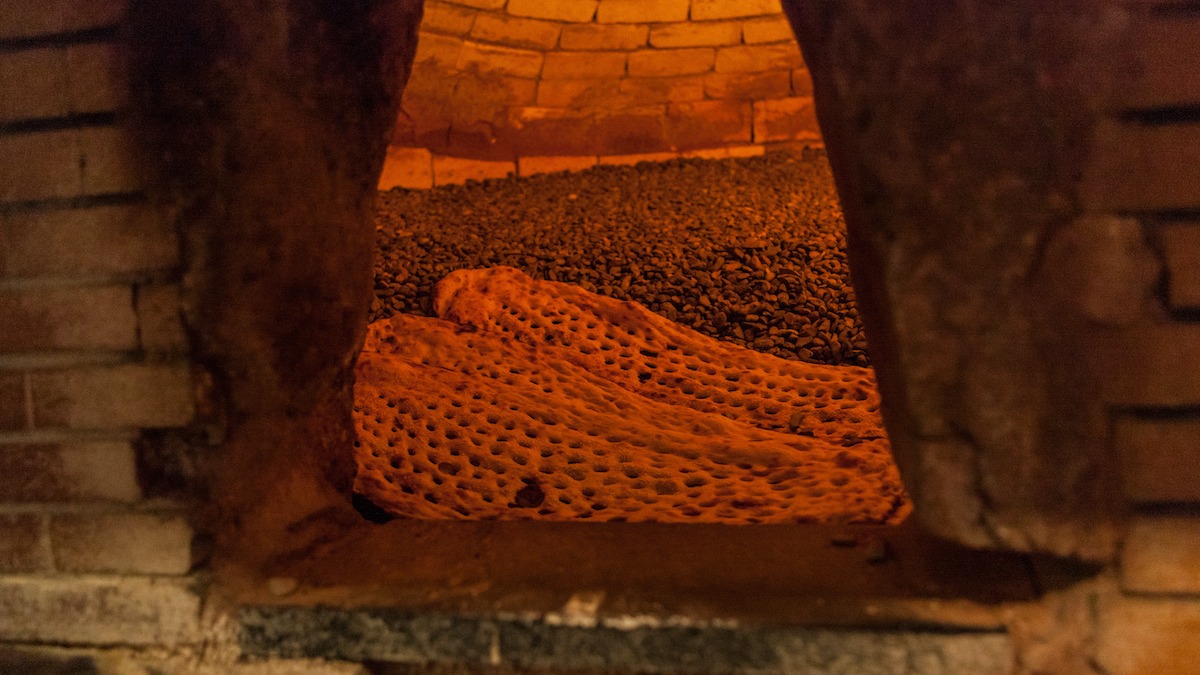 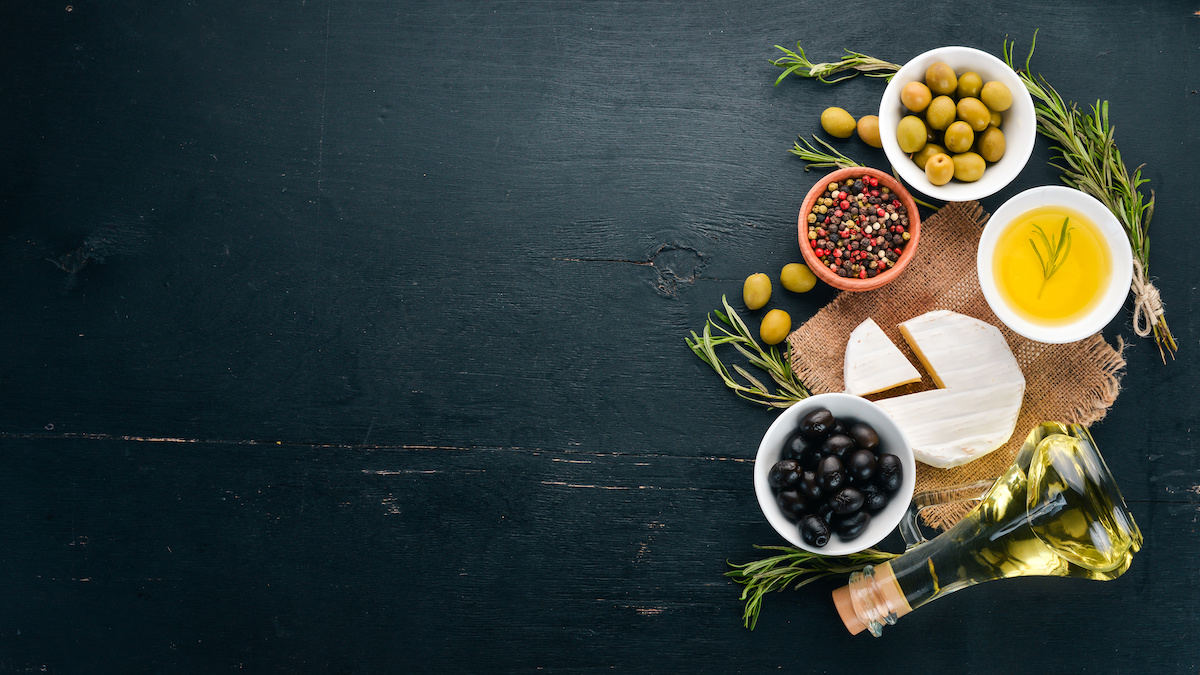 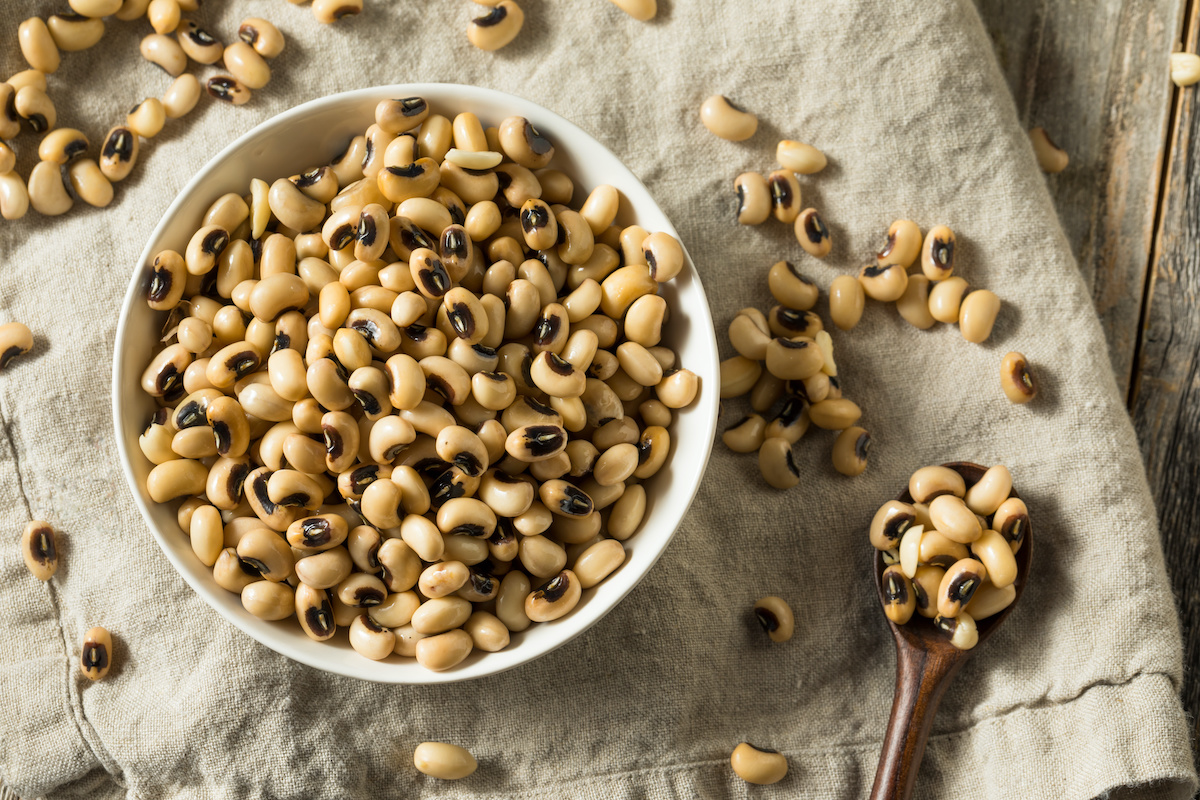 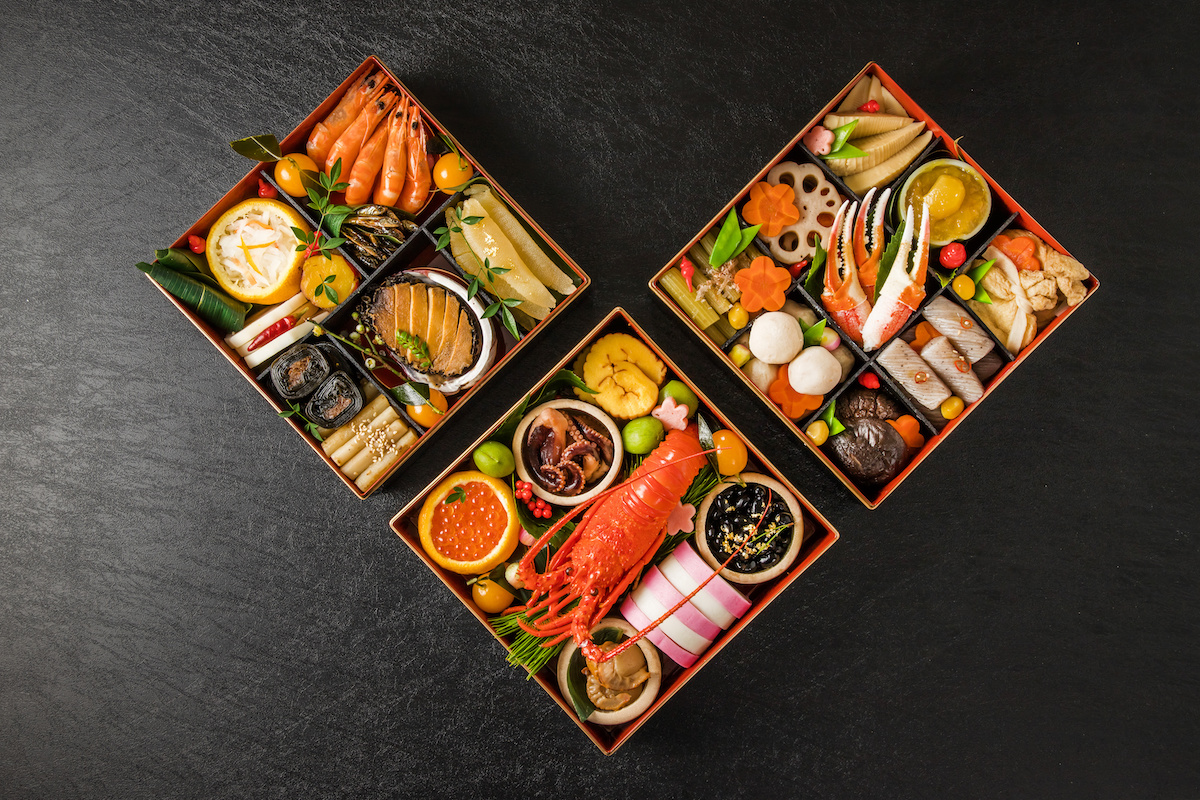